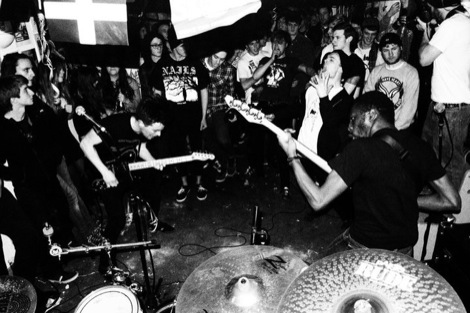 It’s been sometime coming, but one of Liverpool’s most ferocious yet sincere bands, We Came Out Like Tigers, are streaming their debut album in full.
Agelessness and Lack, released via Dog Knights Productions, showcases the band’s characteristic blend of devastating hardcore intensity with a side order of sinister post-rock, poetic monologues and Warren Ellis-assisted violin.
Early listens reveal a record dripping with the primal power and delicate subtleties of their renowned live shows, something which is sure to please their devoted fanbase who have already lapped up the sold out limited edition deluxe wooden box edition of Agelessness and Lack.
Inspirations revealed courtesy of the band’s blog reveal the harsher end of the screamo and grind spectrum provide a focal point, however, lyrically it’s even darker matters which work their way into their thoughts.
‘One issue for me however is the problem that far right ideals have made their way into a lot of black metal, something that disgusts me. I recently stumbled across a blog that detailed all the bands involved in National Socialist Black Metal and outlined their beliefs. It would have been hilarious if it hadn’t been so despicable.‘ 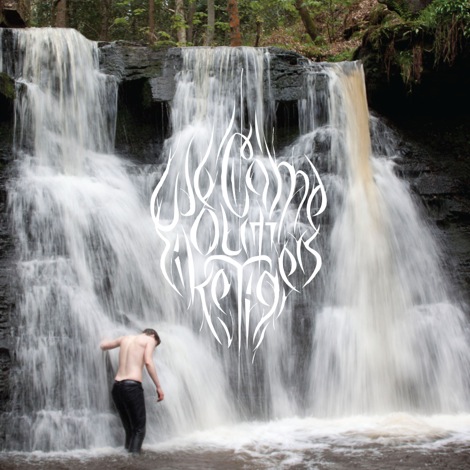 WCOLT begin a 14-date UK tour in Aberdeen with Cavalcades on September 28 followed by dates with Negative Approach and Hammers.
In the meantime, wrap your senses round the visual teaser and full album stream below.