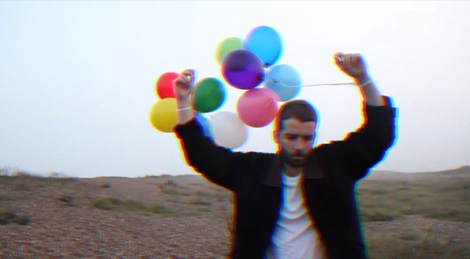 Deptford Goth brings his spell-binding Life After Defo to Liverpool.

Deptford Goth has announced a full scale UK tour taking in Liverpool’s Leaf Tea Shop on Saturday October 19.
Daniel Woolhouse, aka Deptford Goth, will air his stunning debut album Life After Defo, released via Merok, for the first time in Liverpool in what promises to be another not-to-miss offering this Autumn.
Life After Defo melds pensive electronica, textured beats and delectable melancholy reminiscent of US contemporary How To Dress Well.
If London-based, Woodhouse can match HTDW’s live display at Leaf earlier this year audiences are in for a treat.