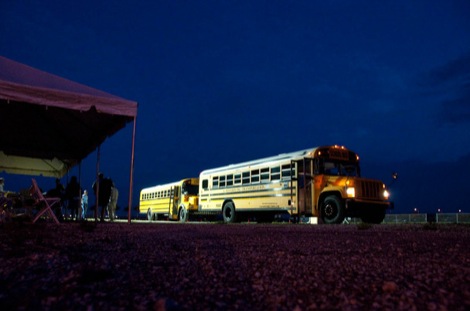 What’s in a name? It’s fair to say many can put you off before you even press play. But it was Ever Anew‘s appropriate-sounding moniker which drew us in.
Marrying understated fretwork, warm undulating rhythms and double-tracked vocals seemingly plucked from an elven Tolkien woodland, this is the kind of rich, textured alt-rock ideal for ushering in those dark early dawns of a new year.
Ever Anew are Norwegian vocalist Audrey Wilhelmsen and guitarist/producer Daniel Drumm who are both studying music in Liverpool.
Through a shared love of Active Child, LDR and Destiny’s Child, this is their finest offering yet.