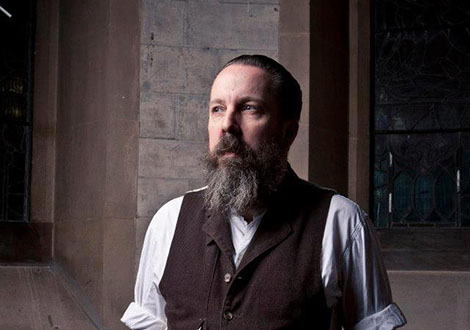 Seminal producer Andrew Weatherall will be bringing his genre bending sounds to the musical cave that is Williamson Tunnels on April 20 alongside Liverpool’s own Mr Paul and the 303 residents.
As a DJ, producer, remixer and musician, Weatherall has been impossible to pigeon hole for over 20 years – a career defined by constant reinvention and an unassuming leader in his field.
With a musical output so refreshingly wide ranging, Weatherall has added his production nous to the Screamdelica masterpiece from Primal Scream; infused St Etienne‘s cover of Neil Young Only Love Can Break Your Heart with a glorious melancholy dub; and crafted menacing electro breaks with Radioactive Man under the Two Lone Swordsmen pseudonym.
An intimate venue like that of Williamson Tunnels provides the perfect setting for Weatherall’s instinct for feeling out sounds and slotting them together in unexpected ways to provide a journey into music that few other DJ’s can offer.