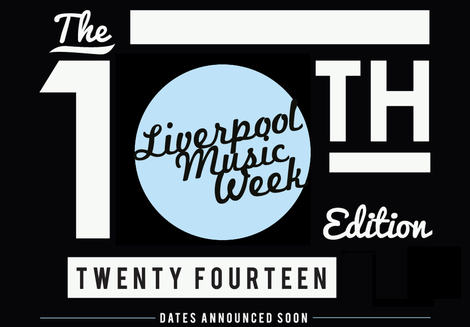 Liverpool Music Week is to return in 2014 for its tenth edition.
Organisers announced the news via their Twitter after a three year sabbatical.
The enterprise of Liverpool-born Mike Deane has evolved from a week-long programme of gigs in small venues to a pan-city extravaganza highlighting the finest new arts and music from Merseyside with emerging national and international music talent plus stellar headliners.
The last Liverpool Music Week took part in 2011 and saw the likes of The Horrors, Ghostpoet and Suuns at various venues before a much-celebrated closing party at the former CUC building saw around 40 bands play the multi-levelled Baltic Triangle warehouse (see video below).
In 2010, Getintothis was invited by LMW to host our first gig in Liverpool with Liars, Mugstar, Forest Swords, Loved Ones, We Came Out Like Tigers and Beast playing at Static Gallery.
Getintothis will have more news later this week on LMW 2014 but for a full look at the festival’s gigs, news and pictures – have a look at our dedicated section here.