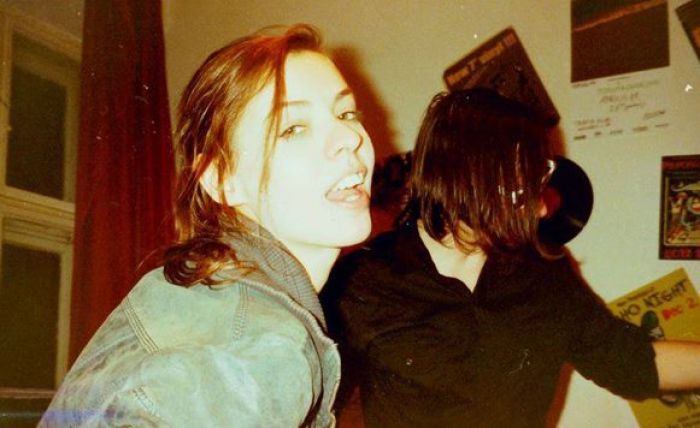 In episode 3 of Unknown Pleasures, Getintothis’ Patrick Clarke unearths some Hungarian post-punk, Chile’s answer to Belle and Sebastian and some curious Canadian grooves.

It’s a welcome return to South America this week, and a glimpse inside the scene of Santiago, Chile, home to the supreme Nader Cabezas. Though an EP released earlier this year, Esfinges, is embryonic in its synth-pop delight, most recent track Granizo is the sound of a reticent blossoming, where yearning synths meet vocals soaked in overcast emotion, impelled by the yearn of a semi-acoustic backing. Reminiscent of the synth-led moments of Belle and Sebastian’s Tigermilk, it’s electronic pop at its most heart-rendingly aloof.

Last but not least we’re back in Canada, where off-kilter Montreal trio Freelove Fenner weave Metronomy grooves, winding melodies and blissed out female vocals for a subtly beguiling blend of guitar-pop. Laid-back to the point that it might pass an unaware ear by,  across 18-track album Do Not Affect a Breezy Manner they revel in textural diversity. Sometimes running Smiths-ish guitars through a Talking Heads rhythmic quirk, elsewhere relaxing into a looser instrumental, it’s a record of myriad twists and turns and one whose depths deserve to be delved.