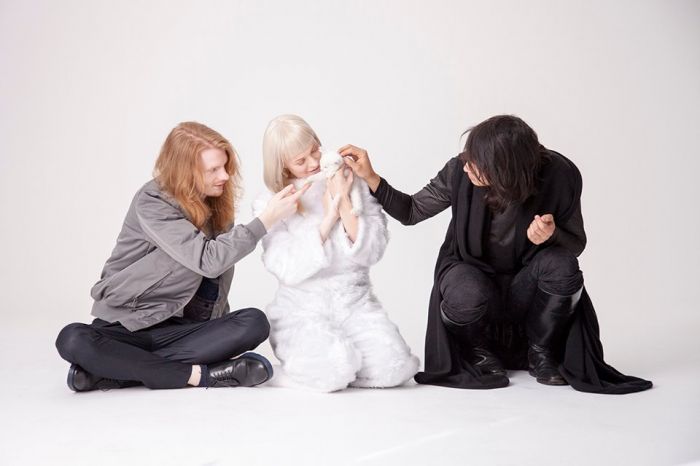 Ballet School are set to dance to their own tune with a headline show at The Shipping Forecast, Getintothis‘ Paul Higham has the details.

After impressing at Liverpool Sound City back in May, Bella Union outfit, Ballet School, return to Liverpool to play The Shipping Forecast on Thursday November 13.

Fresh from the summer release of their debut LP, The Dew Lasts An Hour, the Berlin-based trio have a sound that is beguiling by its contradictions. Partly a synth band in thrall to that near-ubiquitous 80s sound but yet they remain defiantly and by their own admission a guitar band. For sure they are a pop band too, but their music reveals a desire to push boundaries, to challenge expectations and not be confined by the supposed limitations of a pop sound.

Often compared to label boss Simon Raymonde‘s revered former band, Cocteau Twins, Ballet School bring a lush and swooning sound to the mix. Deft at combining elements of dream-pop with ethereal ambience they create an exciting noise that owes as much to recent trendsetters Dirty Projectors or, say, M83, than their 80s forebears.

As a live act they display a restless energy and an infectious punk sensibility. Vocalist Rosie Blair is sure to deliver an exuberant and all-energy performance full of punk lust and impossible dance moves. It promises to be a thrilling and exciting show.

Support on the night is provided by one of our emerging favourites VEYU, who added to their growing fanbase with an impressive performance at FestEVOL in the summer. VEYU are far from your typical Liverpool guitar band. Cerebral and intelligent these boys are no scally chancers, veering instead more towards the art-rock end of the spectrum. 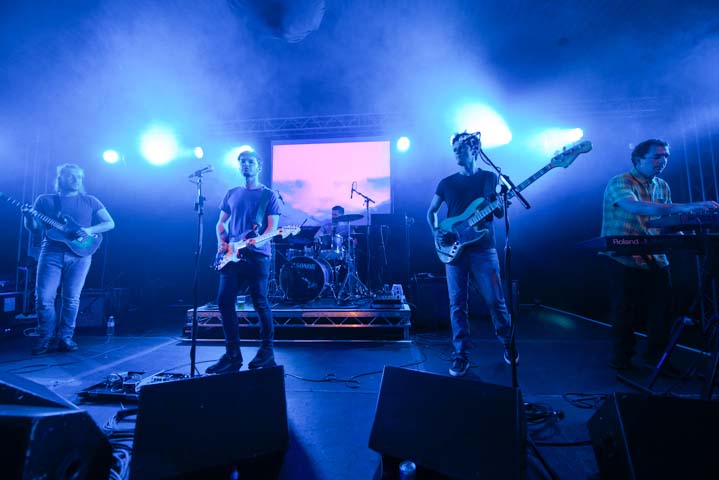 Unusual time sequences and jazzy basslines abound in their music, with neat guitar lines overlaid by striking falsetto vocals. Dark and atmospheric, their music bears comparison to Wild Beasts, although where the latter are obsessed with the seedier elements of sex, VEYU‘s focus seems on love and death. The contrast between, on the one hand, the rhythmic and disco elements and, on the other, mournful and forlorn indie-rock, creates a sound that is as striking as it is unusual. One to watch and well-worth arriving early for.

Also on the bill are Liverpool band LIVES, who have recently been making waves with their brand of loud yet tuneful indie-rock.