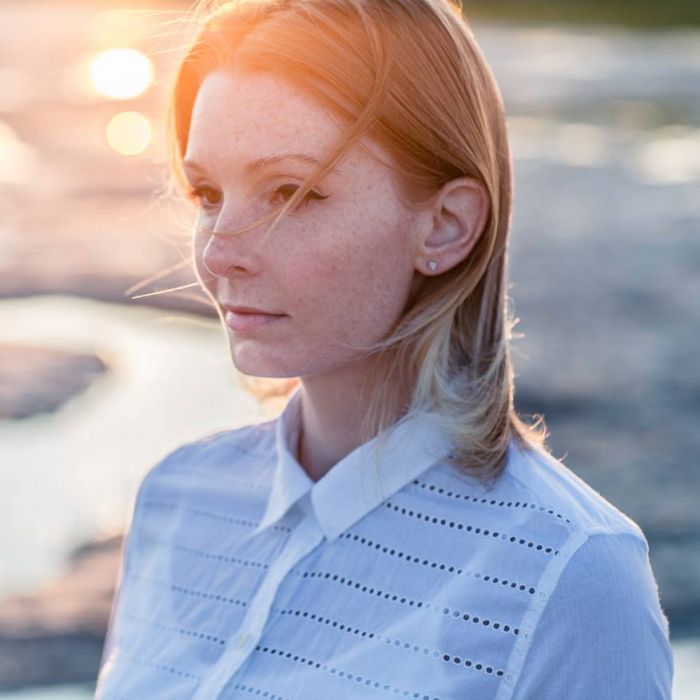 Saturday 13 December sees West Kirby songwriter and Getintothis favourite, Bill Ryder-Jones return to the Kazimier for a pre-Christmas festive treat of a show. Joining him in a special co-headline slot is the much lauded Saint Saviour, fresh from the recent release of her second LP, In the Seams.

This show sees both artists currently at the top of their game in both the live and recorded arenas.

Last month Bill Ryder-Jones wowed us with a wonderful performance of his understated debut album If as part of the Manchester Literature Festival.

Common to both is the Manchester Camerata Orchestra who provided orchestral accompaniment to Ryder-Jones‘ October performance and ably add an introspective mood and atmosphere to In the Seams. It seems appropriate therefore that a Manchester Camerata string quartet will be joining the pair on the night to add textural ambience to the performance. It promises to be a bit of a reunion and a unique opportunity to hear songs from In the Seams just yards away from where it was committed to tape.

Bill Ryder-Jones found fame as guitarist for Wirral psych-popsters, The Coral, before enjoying solo success with LPs If and A Bad Wind Blows In My Heart. Noted for his production work for the likes of The Wytches and By The Sea, he brings a natural and stripped down sound to In the Seams which allows Saint Saviour‘s voice, rightly, to take centre stage.

After first releasing two EPs, Saint Saviour emerged with 2012’s Union LP which melded her delicate and evocative vocals with a warm electronic sound. She is perhaps best known for providing vocals for dance act Groove Armada on their Grammy nominated album, Black Light. Her new LP is sure to see her break free from their shadow and achieve deserved success in her own right.