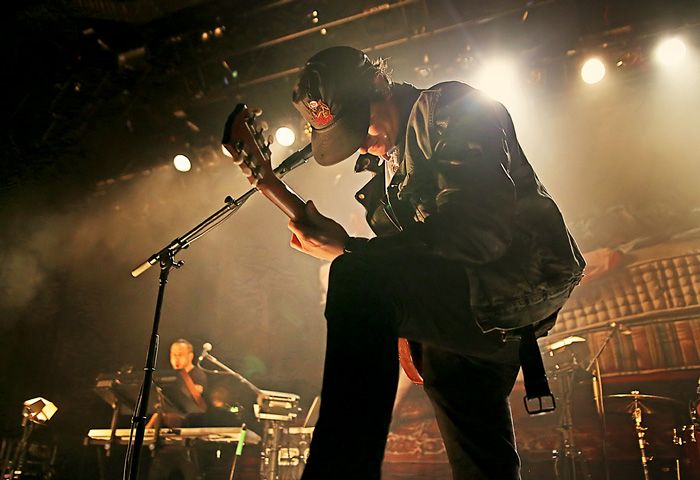 Returning to the city for the second time this year, Getintothis’ Steph Niciu got caught in the punk frenzy of Jamie T.

Jamie Treays, better known as Jamie T, hasn’t been around for quite a while.

Five years, in fact. But now, he’s returned to tour his third album Carry on the Grudge. His gig at the Liverpool Guild of Students happened to be the last night of his UK tour. And what a night it was.

Support act, Slaves, were there to whet our appetite before Mr T graced us with his presence.

The garage punk duo from Kent came on with gusto. They were loud, brash and full of attitude. Isaac Holman came out dressed like he was going to an office party and managed to belt out tracks including Where’s Your Car Debbie? and Cheer Up London while simultaneously playing the drums. Pretty cool that. He even took the time to speak to the crowd in his Danny Dyer–esque twang.

It really was impressive that Holman and guitarist Laurie Vincent were managing to produce so much energy that they looked like they were having a ball. But the crowd just weren’t so enthusiastic. A few head bobs here and there but Slaves weren’t really making much of an impact.

Looking at the crowd, you could tell that they were saving up their energy reserves ready to unleash them for Jamie T. And that’s exactly what happened.

As soon as he appeared, the crowd was ecstatic. The venue was packed and people were spilling from every crevice, just to breathe in the same air as him. They were whipped into frenzy and it just increased as the night wore on. Anyone could see why though.

What has made Jamie so fulfilling is his rich vocal and signature sound, one which is mixture of styles from indie and alt rock to hip-hop. Now his new album, Carry on the Grudge has more of a refined rock sound.

His live set didn’t let up throughout the night, every song packed a punch both lyrically and musically. Tracks such as Peter, Down The Rabbit Hole and Salvador really got us going. While offerings like Don’t You Find and Emily’s Heart allowed him to demonstrate his talent for penning emotive and poignant songs.

It’s Jamie T’s stage presence that really makes him stand out. You can say that there are those artists that have it or not when performing live and he certainly does. Jamie T oozes star quality.

He didn’t even have to do much and yet the crowd responded adoringly, singing every lyric back to him, stamping their feet and chanting his name.

Finishing up with crowd pleasers, Shelia, Zombie and Sticks ‘n’ Stones, he had without a doubt made a lasting impression on those that came. And we’re sure that Liverpool will welcome him back with opens arms when he returns again. 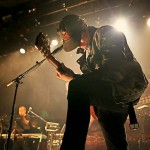 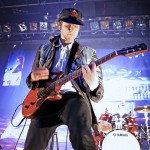 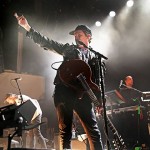 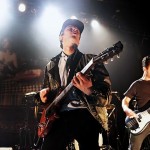 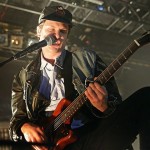