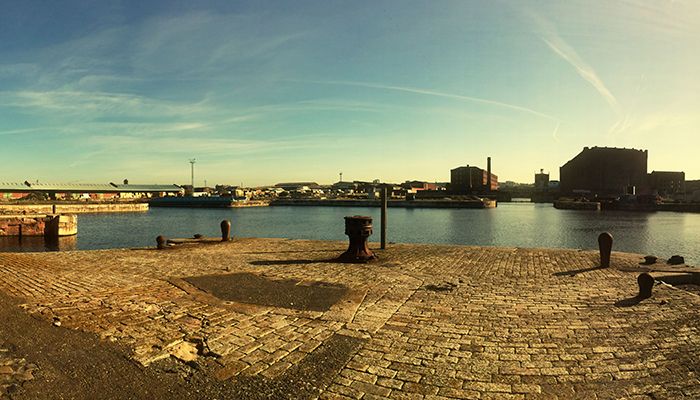 The View from Bramley-Moore Dock to the Rum Warehouse

Wayne Coyne to ready himself for a busy weekend as Getintothis’ Paul Higham reports on the latest additions to the Liverpool Sound City conference line-up.

The theme of this year’s Sound City conference will be the Unsung Hero as it looks to celebrate the mavericks and mischief-makers who have helped to shape rock and roll over the last sixty or so years.

Festival organisers have long promised that the conference will be headed up by some of the leading and most interesting names in the  global music industry. Getintothis can today reveal a set of announcements that certainly live up to that billing.

Wayne Coyne, frontman of the pioneering psychedelic rock band The Flaming Lips, looks set to be a busy man over the course of the Sound City weekend. Not only will his band headline the festival itself, he will also be delivering a keynote speech. In conversation with long time manager, Scott Booker, Coyne will discuss the ups and downs of his long and illustrious career in what will no doubt prove a fascinating and entertaining event.

Having just made a triumphant return to the city with a gig at the Epstein Theatre, arch-drude and Liverpool alumnus Julian Cope will reflect on his varied and wonderful life. No doubt delving into some of the more abstract elements of his many decades in the music industry, the former Teardrop Explodes art-rocker will surely prove to be one not to miss. 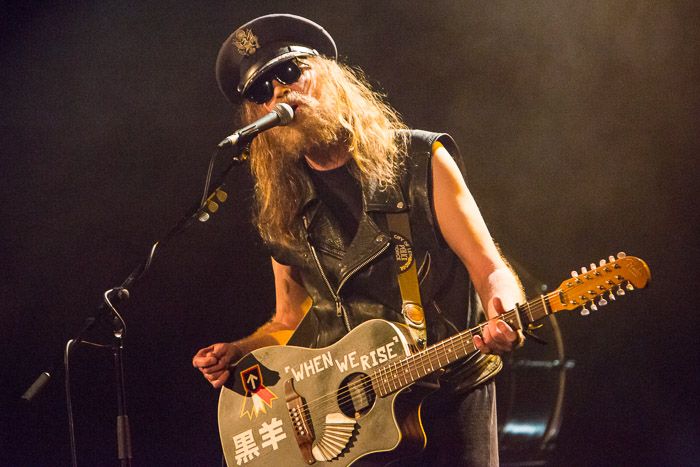 Julian Cope at the Epstein Theatre

The trio will be joining the already-announced Mark E Smith of The Fall, ex-manager of The Ramones, Danny Fields, and Cream founder James Barton.

Sound City CEO Dave Pichilingi commented on today’s announcement: “We have made a seismic change to the whole profile of Sound City this year and that includes the conference.

“The Titanic Hotel is a splendid setting and certainly matches the new vision for Sound City. As ever we’ve cut through the staid, formulaic conference format that so many other industry events desperately cling to. Our aim is to spark debate, to explore the controversial, to stimulate business relationships and for people to genuinely get something from it, to leave inspired, energised and entertained.”

The conference will take place in the Rum Warehouse at The Titanic Hotel, Stanley Dock which looks set to be a festival site in its own right. Live bands will perform at the conference itself along with a VIP showcase and a promised boat for VIPs to be ferried from the conference location to the festival proper.

Joining The Flaming Lips as headliners will be The Vaccines and Belle and Sebastian while a raft of other artists were announced last month including Thurston Moore, Fucked Up and All We Are.