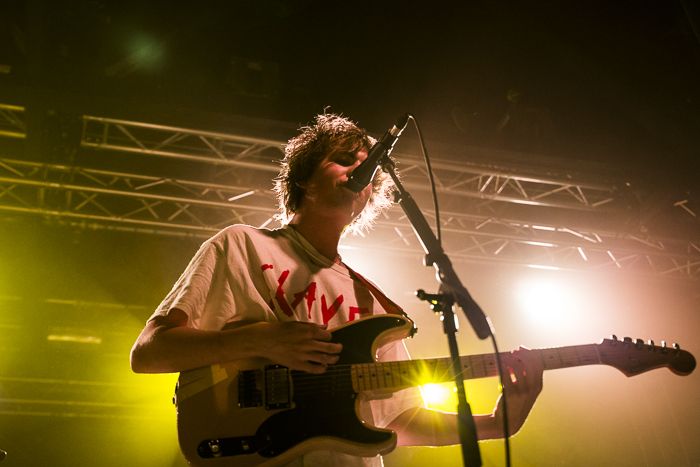 Essex newcomer Rat Boy is hitting the road in September, playing sixteen dates up and down the country on his debut UK headline tour.

The producer/songwriter/multi-instrumentalist will hit Studio 2 on September 18, also playing Skelmersdale Library on September 22.

It’s a major coup for the Parr Street venue to secure such a hotly tipped upcoming artist and rumour has it tickets are already close to selling out.

Following a support slot with Circa Waves at the O2 Academy, Rat Boy (Jordan Cardy) has quickly made a name for himself. With his first mixtape under his belt, he’s already had coverage through XFM, BBC 6 Music, BBC Radio One and even Made In Chelsea, along with much critical acclaim.

Taking inspiration from the observant, working class storytellers of British music, your Mike Skinners, Jamie Ts and Alex Turners, and combining it with teenage snarl, Rat Boy is fast becoming the new voice of the disaffected youth.

The production on the tracks we’ve heard so far is even more of a mish mash – drum beats, samples, sound affects and crunchy guitars form a fresh sounding backdrop for the working class narrative.

His debut single Sign On is out now via Hometown Records. He’s signed a deal with Parlophone, and is set to appear at Reading & Leeds and Bestival this summer so by the time this tour comes around Rat Boy could be a name on everyone’s lips.

Best to snap those tickets up quick!