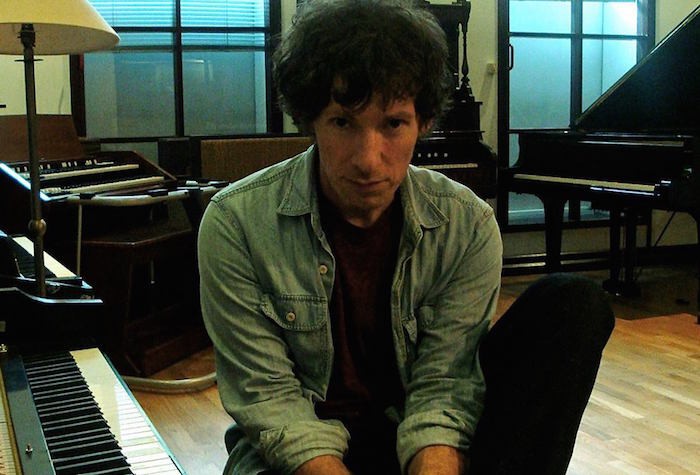 Howie Payne, former member of Liverpool band The Stands, has announced his return with an upcoming LP and a string of dates this winter, including a show at Leaf on November 18 with Karima Francis.

The currently untitled album is pencilled in for a 2016 release, and will be Payne’s first since 2009’s Bright Light Ballads, which was produced by Ethan Johns. The record will be given it’s first airing at the small handful of acoustic shows in November, alongside music from Johns‘ debut album as well as tracks from his days in The Stands.

Despite releasing no new material now for over six years, Payne has remained busy as a songwriter and has written tracks for a number of other artists, most notably Ren Harvieu, for whom he contributed five songs to her critically acclaimed album Through The Night in 2012. Alongside this he also discovered and now co manages rising indie rockers Neon Waltz, who are signed to Atlantic Records and have performed in Liverpool several times in the past year, including sets at Liverpool Sound City and a show at the Shipping Forecast.

Karima Francis who will also perform at Leaf is a soulful singer songwriter from Blackpool, and has previously performed in Liverpool with a support slot for Luke Sital-Singh at the Kazimier.

Tickets for the show are on sale now and are priced at £6.50.