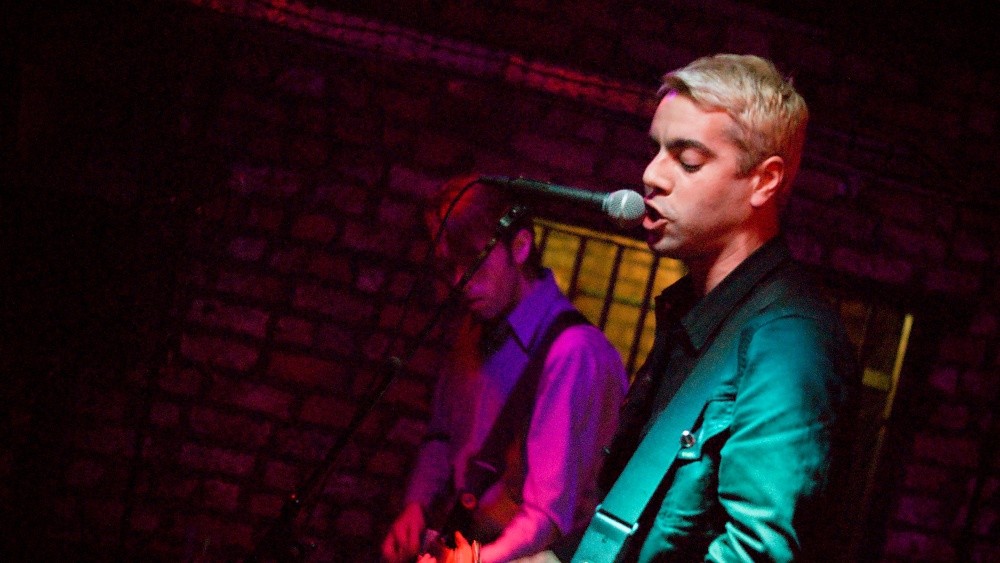 Girls Names at The Shipping Forecast

As Girls Names kick off their European tour at The Shipping Forecast, Getintothis’ Mike Stanton feels the full force.

Descending the steps into the basement of The Shipping Forecast is like entering a labyrinthine world of mythical beasts and otherworldly denizens. Not really knowing what to expect we stand in anticipation of the first act to grace the stage and fill the void with sound and movement. we don’t have long to wait.

Esa Shields kicks things off with his brand of psychedelic-infused avant-garde electronica. He cuts a low-key figure on stage, nervous and twitchy, referring to his notes as he launches his set. But once he begins singing it all comes together. Throughout his voice is impassioned, soaring over the discordant and sometimes fractured electronics.

His honesty as a performer is astonishing and he endears himself to the audience, often chatting between songs and driving the set in a charismatic and understated way. His stint is brief but contains much promise of greater things. Propulsive and hypnotic, it is all charged dissonance and phasing synth-lines.

SeaWitches follow with their brand of dark and gothic art-pop. Regulars on the Liverpool live scene and touted as one of the most exciting bands to emerge in the last few years, their haunting and ethereal sound garners great approval from the audience. There are dense and intricate arrangements with Jo Herring‘s sonorous vocals lending a pagan ceremonial feel throughout.

Laura Caldwell moves between bass and keyboards to vary the textures and feel of each song while Tilo Pirnbaum on sticks and Jamie Jenkin on guitar sparkle, propelling the shimmering sounds convulsing through the gloom. Categorising their sound is tricky as they move through differing styles but there is a thread of dreamy and melodic psychedelic folk that underpins each song.

Girls Names arrive and immediately look at ease, singer/guitarist Cathal Cully, Claire Miskimmin on bass, Gib Cassidy on drums and Philip Quinn on guitar are all so assured.

Headlining in the subterraneous gloom of The Shipping Forecast, Girls Names unpack their form of doom-laden post-punk and launch into the opening song A Hunger Artist from their new album Arms Around a Vision. This is a juggernaut jack-knifing its way down the highway, screeching tires and shearing metal. It instantly puts me in mind of Joy Division and Echo and the Bunnymen at their most tortured.

Miskimmin‘s bass is more like a lead instrument; it is rooted in the high-end, pulling out speed-of-light hooks. Cassidy‘s drums are sharp and urgent with Quinn‘s guitar screaming through multiple effects. However, it is the cool posturing and emotive croon of Cully‘s vocals that cut through the charged chaos and knits the whole thing together.

Desire Oscillations and Malaga are edgy and spasmodic with subtle use of keyboards creating a ghostly bed for the fraught electric howls of the guitars. Before kicking off Dysmorphia, Cully beckons the audience to come closer and they comply, moving, nodding and dancing jerkily.

Each song is propulsive, cacophonous, crackling the air around us seemingly punching holes in space and creating mini-wormholes.

Songs from the new album sound fantastic. They are pitched perfectly and the band sound assured and at the top of their game. Claire Miskimmin on bass must go down as one of the best performances we have seen from a bass player. It is mesmerising, driving each song, picking out huge melodies and acting as the soul of the set.

Closing track I Was You is epic. Beginning with slow, lugubrious bass and Cully‘s nonchalant delivery, it builds to a cataclysmic end. A brief ‘thank you‘ and they leave the stage to looping feedback and pulsing distortion. It is a fitting end to an explosive set of the highest quality. The audience cheer and clap their approval as the last strains of the set spiral upwards and out into the cooling night. 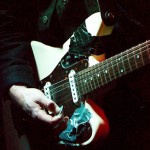 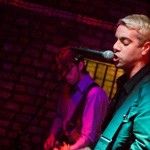 Girls Names at The Shipping Forecast 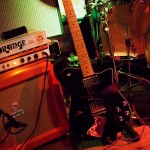 Ready for Girls Names to take the stage 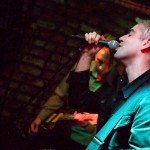 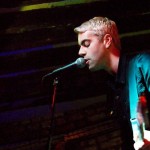 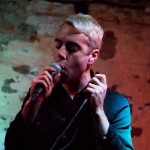 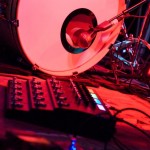 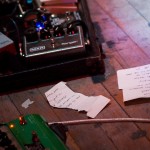 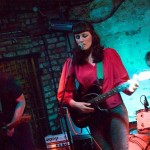 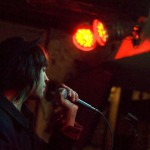 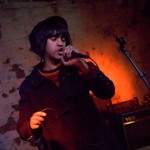 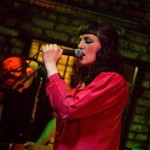 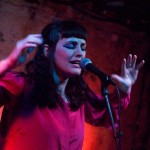