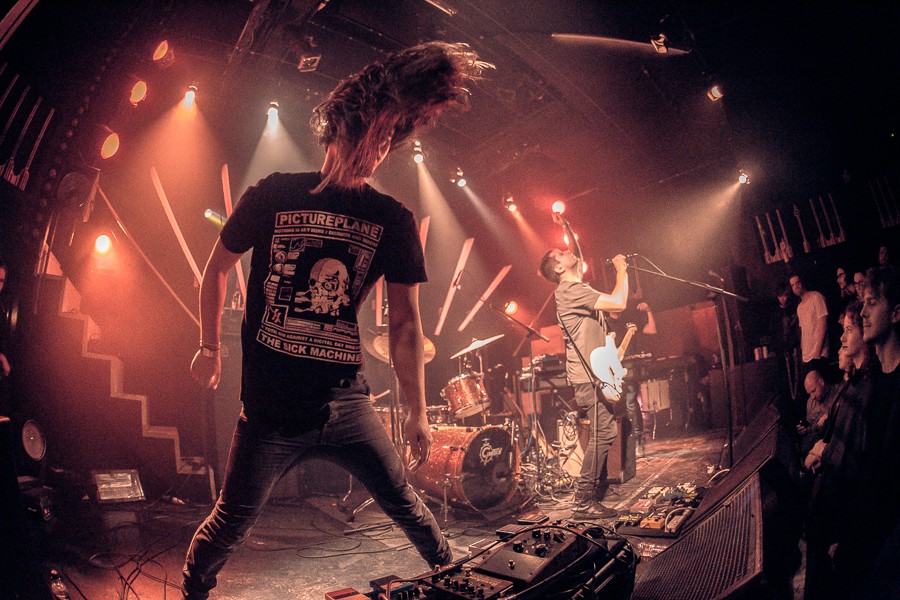 As Health deliver a noisy set at the Kazimier, Getintothis’ Zach Jones ponders what real dance music actually is.

Dance music has become a dirty word of late. Purely because of the abstractness of its definition, nearly anything can come under the all-encompassing banner from Ethiopian folk music to American club fillers like Tiesto. It’s the ‘electronic dance music’ or ‘EDM’ term that has really caused a stir though. The absolute blandness of a scene nearly entirely made up of DJs has turned heads worldwide, notably because of its popular appeal. But should we value art based on a head count or on more traditional measures such as authenticity, originality, creativity and expression?

The world’s top DJ/producers are guilty of expressing very little of any of these attributes, making money over anything of value.

But dance music as a whole, is the best form of music. Purely because you have to ask yourself, what isn’t dance music? Music that brings so little joy to the listener, that they can’t even bring themselves to move along too it. I.E. Sunn O))).

There is nothing better than seeing the waves of euphoria ripple over a crowd, and to see sheer joy embodied in their reaction. It is here, that HEALTH become the greatest dance music act.

Where so many cut corners in authenticity and originality for euphoria, HEALTH induce both. With three full length records, not including the soundtrack to the Max Payne video game the band worked on, HEALTH now have a smorgasbord of noise to pick from.

So when Liverpool’s own A.P.A.t.T. step on stage, it feels as if this might be a contender for gig of the year. The progressive jazz funk dance pop act are at the very least diverse, and at the most a total sensory bamboozlement. Shifting from droning synth lines into songs that resemble the theme tunes to children’s TV in the 70s. They may look like an Andrew WK tribute act, but play like the band in Jabba the Hutt’s cave from Star Wars, and we’re not even sure if that’s a compliment or not.

Follow all of our Liverpool Music Week coverage here

Three piece Barberos take to the stage next, looking as if they’re about to shoot something on a green screen, the morph suit trio tear through synths riffs with an energy to match any punk band, and the complexity of any jazz band.

But finally it’s time for HEALTH, the LA four piece bring the noise to a rally of cheers and pumping fists, they start heavy, playing Die Slow and Stonefist one after another in the first ten minutes. They sound incredible, and a real testament to how to write authentic noisy music and still get people dancing. The effect is greater, instead of just churning out pre-recorded set-lists from their pioneer mixer, seeing the four churn out gruelling heavy rhythms ensnares the crowd in a way no DJ will ever be able to match. Sonically they are simply superior.

HEALTH’s latest album may be one of the best of the year, and certainly a personal highlight for us. Yet another incredible gig, solidifying Liverpool Music Week as one of the greatest curated festivals around. 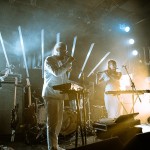 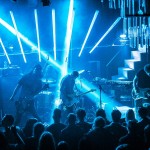 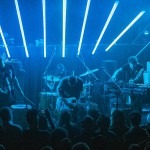 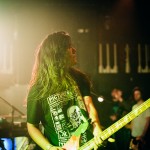 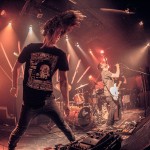 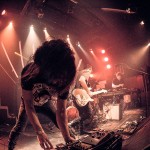 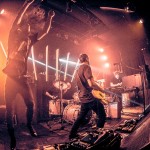 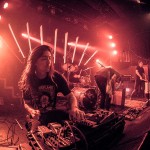 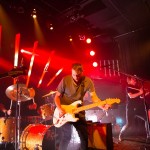 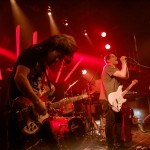 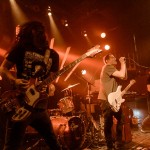 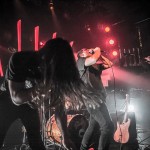 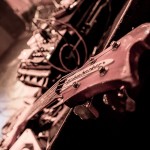 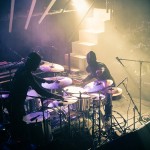 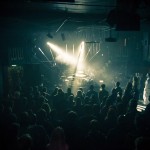 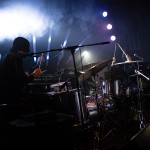 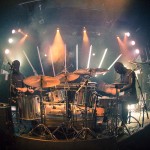 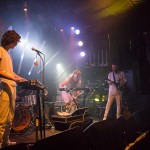 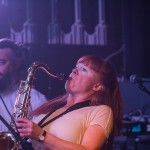 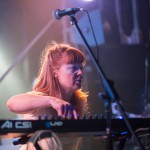 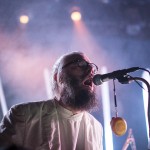