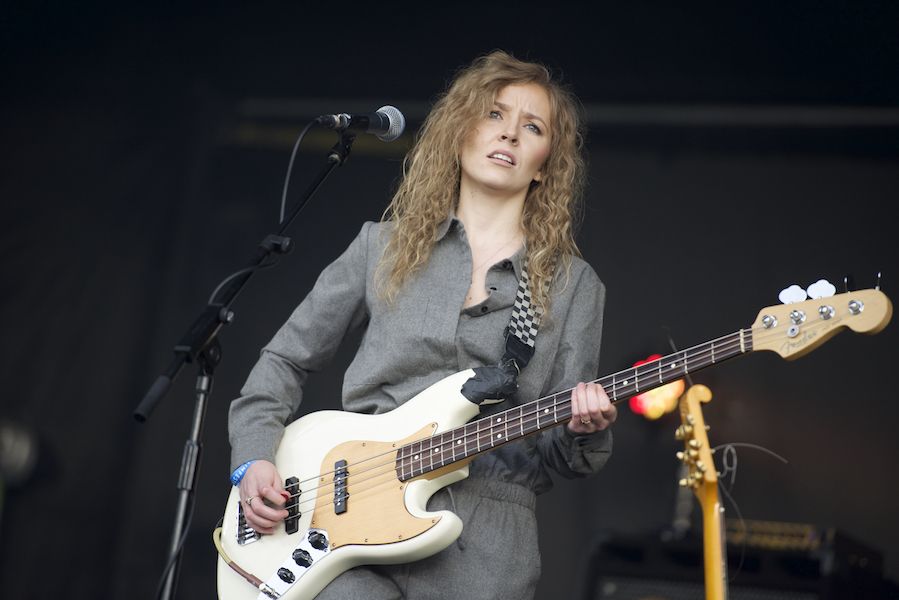 Ahead of Loveless’ launch of new single Pilot this Friday, Getintothis’ Adam Lowerson gets an exclusive look at their new video.

Loveless have revealed the video for their new single PILOT, which is set to be launched with a special performance at the brand new Car Park Space on Duke Street this Friday, October 16.

The launch party, alongside a set from Loveless themselves, will feature support slots from Luna, Natalie McCool and DJ sets from BBC Merseyside’s Dave Monks. The band have also promised an appearance from a fancy dress covers band for the after party, so it is sure to be a night not to miss.

PILOT is the fourth single from Loveless since they first emerged with Skin almost a year ago, and continues to show the band’s knack for glistening synth pop. Yet the latest offering shows a slightly different edge. Where the likes of Skin and Mirrors were dominated by their affected, four-part harmonised vocals, giving them an ethereal mystique, PILOT’s warm lead vocal shows a more human side. The Jungle-inspired harmonies still make an appearance for the chorus, but the feel of the track overall differs from what we’ve learned about the group so far.

With shimmering guitars wrapped in soft synth sounds bubbling slowly throughout, there is a certain warmth to the track, and along with the vocals makes for an enjoyable three minutes of soulful synth pop.

The Car Park Space is a new pop up venue on Wolstenholme Square, and will host a range of events from live performances to yoga classes over the remaining few months before the area is eventually regenerated, leading to the closure of spaces such as the Kazimier and Nation. The venue was started by the team behind Mello Mello and improvisational comedy act Impropriety amongst several other collaborators.