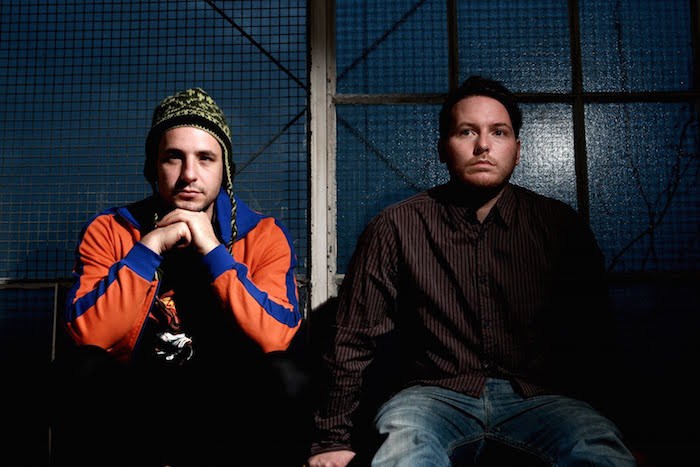 As Turin Brakes return to the scene of a past triumph, Getintothis’ Luke Traynor looks ahead to their December Kazimier date.
The Kazimier has special memories for Turin Brakes. It was inside the soon-to-be bulldozed gig venue where the indie rockers first experienced one of their favourite fan chants. ‘Turin, Turin, Turin, fucking Brakes!‘ was hammered out in a growing mantra, live band member Rob Allum recalls with Getintothis – something that has stayed with them.
“Our last time at the Kazimier in Liverpool was probably our best show, ever,” muses Rob. That’s quite a claim for this folksy indie Ballam outfit – started by childhood pals Olly Knights and Gale Paridjanian – which is still going strong after 16 years.
Their sound being compared to Coldplay or Elbow sporadically gives fuel to the supposed music cool cats, who want some dirty distortion or awkward spikiness to render any artist worthwhile, but it’s a formula that still clearly works.
Eight albums since their inaugural The Optimist in 1999, Turin Brakes are set for their latest release in January – Lost Property. Rob tells Getintothis: “The band are very happy with the new songs and intend to try a few out live at the Kazimier.
“We decided not to fight our natural urges to write some songs that people can whistle while they work on this album and we’re really happy with what we’ve got. Now we can’t wait for release date to come around.”
Maybe, a decade-and-a-half and a Greatest Hits under their belt, Turin Brakes are starting to get a touch of street cred. Rob adds: “We were recently taken aback, but very pleased to have Chuck D from Public Enemy following us on Twitter.“
Maybe he’s a closet Brit-Popper at heart.
Turin Brakes play The Kazimier on Friday, December 4.