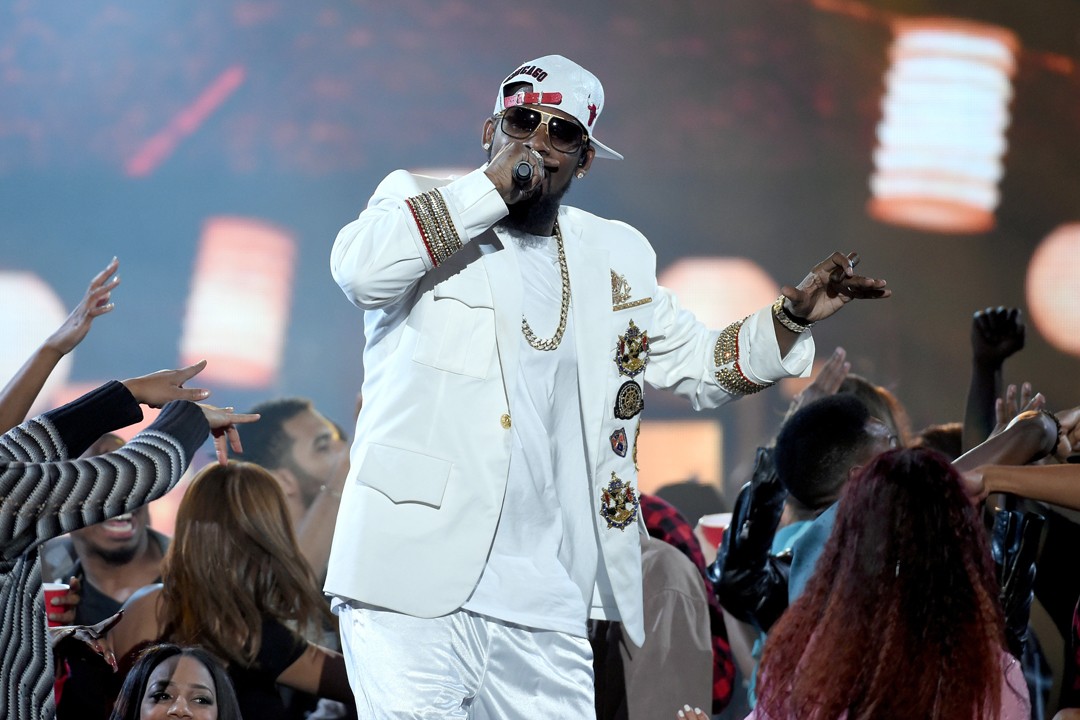 Earlier this week, I was waiting for a bus (at Queen’s Square, if you give a damn), and some woman looked at me exclaimed “oh my God! You’re the spitting image of Justin Timberlake!” Make no mistake, I look absolutely nothing like Justin Timberlake. For starters, my face is significantly less smug and punchable, and I’m not determined to have it be so bloody omnipresent. In fact, you’d be hard pressed to find somebody who would remember what my face even looks like, so devoid it is of any semblance of character.

I was wearing a hat at the time, so my theory is that she associates the kind of hat I was wearing with Timberlake. I hope so. Otherwise I can only assume that she also thinks Whoopi Goldberg in Sister Act is a dead ringer for Julie Andrews in The Sound of Music based on the fact that they were both dressed as nuns. It just goes to show that we all see what we want to see, based on what is convenient for ourselves, and we can be pretty good at self-editing.

I went to see Ronnie Spector last week and she sang all the songs that her ex-husband wrote. These are songs I love, and will always love. But, lest we forget, Phil is currently serving a jail sentence for murdering a waitress in his living room.  John Lennon is a figure loved by millions, but was a self-confessed wife beater. I love James Brown and David Ruffin, two other men with a history of violence towards women. We still proudly listen to their records. Marvin Gaye did some atrocious things. But we find it incredibly easy to separate art from the artist when listening to them.

On the other side of the coin, we never forgave Ike Turner for his treatment of Tina. And, to take it to the extreme, we ain’t never, ever blasting Gary Glitter songs anymore. Separating art from artist has proved less easy here.

There are some people who have been forgiven alarmingly quickly, though. What have Chris Brown and R. Kelly done to earn that? Chris Brown complains whenever he has to apologise for his sins – and arrogantly called one of his albums Forgiving All My Enemies (or F.A.M.E.). So, yeah, remember when you defiantly called out Chris Brown for beating a woman? Don’t worry, he forgives you! Just out of the kindness of his heart, you lucky people!

If it looked like he had learned something from his situation, or had done something to show how he is trying to learn something, then maybe? I don’t know, I don’t have answers for anything. But it’s moot because he hasn’t shown this. He just gets up there, and crows; “these hoes ain’t loyal”.

Kelly closed the Soul Train Awards this week. Erykah Badu introduced him saying that he “has done more for the blacks than anyone” (*cough*Rosa Parks*cough*Martin Luther King*cough*someone good*cough*). He received a standing ovation at the end of his performance, and he started trending on Twitter.

But do we remember that in 1994, when he was 27, he pulled a Jerry Lee Lewis and married (now deceased) R&B star Aaliyah when she was 15? Immediately following, Lewis’ career was derailed, leading him to only resurface as an oldies act further down the line, and even now it’s rare that marrying his 13 year old cousin isn’t one of the first things we think of when he’s mentioned. R. Kelly, on the other hand, recorded the popular (and sucky) theme tune for Space Jam and had a #1 hit all over the world. R. Kelly marrying a minor was apparently nowhere near as important as his faith in his ability to avaiate (which, incidentally, he pondered nocturnally and diurnally).

Since then he’s been sued several times for sexual acts with a minor, including the notorious video that showed a man resembling R. Kelly with a girl alleged to have been 14 or 15 (I am far too squeamish to go into further detail, but I will say “eeewwwwwww“). The girl refused to testify, and Kelly argued that although the man in the video was him, his face had in fact been inserted into the video via CGI.

He was acquitted of all charges and denies he has a thing for young girls, but according to an article by David Marchese, Kelly’s former manager Barry Hankerson once wrote a letter to Kelly’s lawyer in which he said their mutual client had a sexual compulsion for underage girls and that he needed to get help, while many R. Kelly fans like to indulge in the classic pastime of “victim blaming”. Yeah, I mean, it’s their own fault for being bloody humans, isn’t it? If they had the good sense to be Volvos, then none of this would have ever happened.

But, fuck it, eh? “Sipping on coke and rum, I’m like so what I’m drunk/It’s the freaking weekend baby I’m about to have me some fun”! Oh, what’s some serious allegations compared to the sheer poetry of Ignition?

I’m probably a hypocrite. I loved Michael Jackson as a kid. In case you’ve been locked inside an airing cupboard for the last thirty years, unable to move and surviving solely on the insects who manage to somehow find their way between the cracks, he too was accused of some vile crimes (though I would recommend an excellent book about the trial by journalist Aphrodite Jones that relies on court documents and falls heavily on Jackson’s side). Yet I still make sure I dig out Off The Wall in the summer months, despite my overall feeling on his music worsening with each passing year.

If I could be bothered to Google it, then I’ll probably find a psychological study on this somewhere. Where do we draw the line when separating art and artist? Where should we draw the line? Can we ever really draw the line? Should we even pick up the chalk to draw the line? Is the line straight, or sort of wavy? At what point should I have stopped asking rhetorical questions about this fucking line?

Are there people whose achievements, impact and influence were too great to ignore (Jackson, Lennon)? Perhaps, but if that’s the case why is the guy who sang I Believe I Can Fly being celebrated and not challenged by the industry and – crucially – the people? But then I guess he was acquitted legally, even if many still deem it all very suspicious.

I feel reprehensible for the fact that I quite like Gary Glitter’s I Love You Love Me Love, even though he didn’t write the song. I can’t listen to it even though I like it. And yet I have no qualms blasting Be My Baby. Maybe not actually hearing Phil Spector’s voice makes it much easier to still love his songs. But in the unlikely event that he ever gets out of prison, I highly doubt he’ll continue to receive honours no matter how influential he has been.

Man alive, these are big questions that a guy who voluntarily writes this kind of drivel is probably ill equipped to answer. The more I think about it, the heavier it gets. Each new paragraph represents a hole that just keeps getting deeper. I’m starting to feel like Bart Simpson when he got stuck in the well.

Ooh…maybe that’s a good way to get out…

Morrissey‘s first novel has won the Bad Sex Award. Who’d have thought Morrissey would be no good at writing about sex, eh? “Bulbous salutation“? Phhhwwwooooaaarrrr!

Paul McCartney has written to governing wanker David Cameron suggesting the implementation of Meat Free Mondays. At first I felt this raised the obvious problem of taking away our freedom to eat whatever the fuck we want to eat, but then considered it may be because Monday is the day Cameron sticks his wang inside the meat. It’s just a question of hygiene.