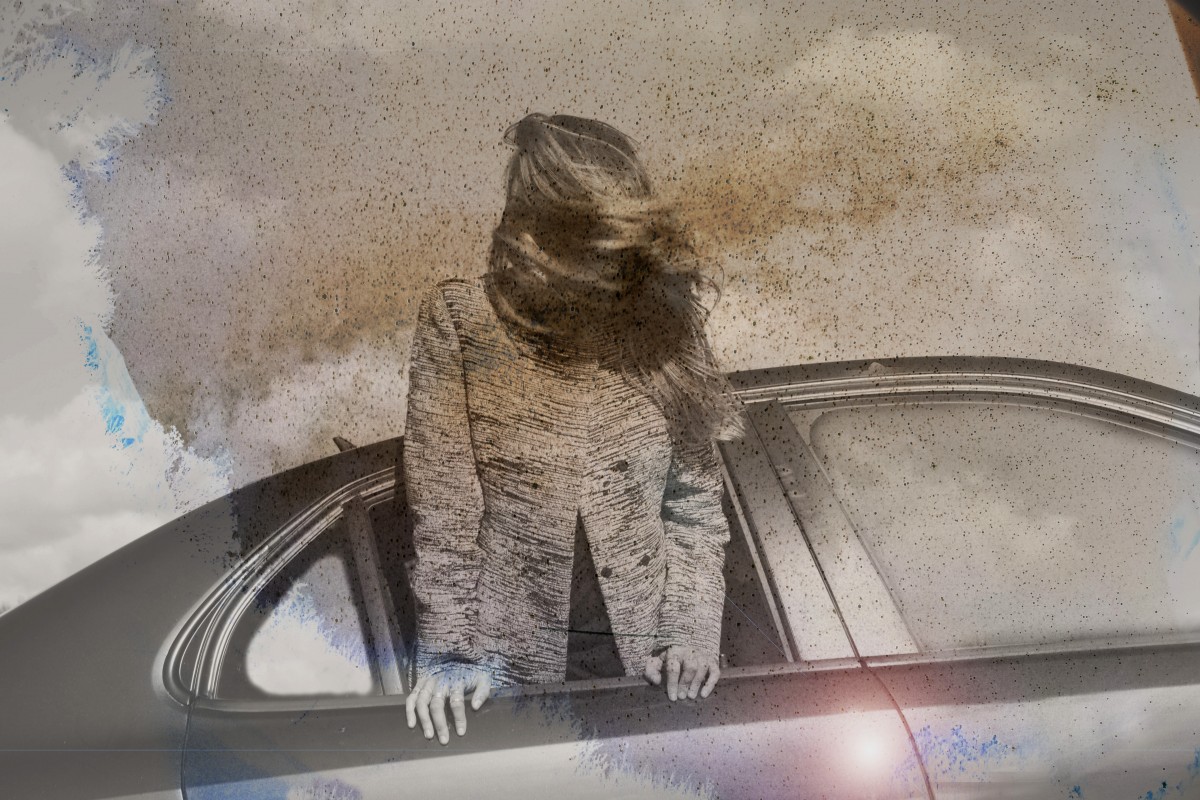 With MiNNETONKA lined up to play War Room Records Christmas Party, Getintothis’ Paul Higham takes an exclusive listen to new track Birds of Prey and is taken in by its effortless charms.

Having only recently been added to a swelling roster of pre-festive treats at War Room Records‘ Christmas Party at Constellations on December 19, MiNNETONKA has given us an exclusive sneak preview of her Bill Ryder-Jones-produced new single, Birds of Prey.

Said to have been inspired by a love of Twin Peaks, landscapes and photography, the song is effective in presenting a marriage of the widescreen with the claustrophobic mystery of something altogether more intimate. Built around the sort of deliberate economy that Ryder-Jones has made his trademark, the track sleekly emerges into view as drawn-out synths play against subtle yet strangely integral percussive beats.

Nonetheless, the opening two minutes are centred around Emma Leatherbarrow‘s haunting, almost-whispered and barely there vocals. If the musical arrangements alone hinted at a sense of the uneasy and enigmatic, then the vocal track serves only to reinforce that impression.

Undeniably haunting in its delivery, the song articulates powerfully the emotional torment of breaking-up and the debilitating feelings of powerlessness and virtual entrapment it can sometimes create. There is also a welcome ambiguity in the lyrics. Is the singer being stalked physically or merely by the suffocating nature of memory and her resulting sensory responses.

“You’re in the shadows of the songs I hear” might just be one of the most overbearingly sad lyrics penned all year. Fragmentary moments of self-awareness, “It doesn’t always have to be this way“, give way to the overpoweringly stultifying omnipotence of emotional imprisonment.

As the song reaches its conclusion, the pace quickens and the music moves from the periphery and into the foreground. In the almost jarring confusion of beats and synths it perhaps mirrors the emotional uncertainties expressed in the songs lyrics.

Joining MiNNETONKA on the bill at War Room Records Christmas party will be RongoRongo, who have recently delighted us with their new EP Automatic Hypnotist. Hot on the heels of a standout slot supporting Bill Ryder-Jones last month, By The Sea will provide further opportunity to demonstrate a band ready to advance their career to the next level.

With such an impressive array of talents on show, it seems that War Room Records are really thriving as a record label and, for us, what better excuse is there to get into the festive spirit a week early.