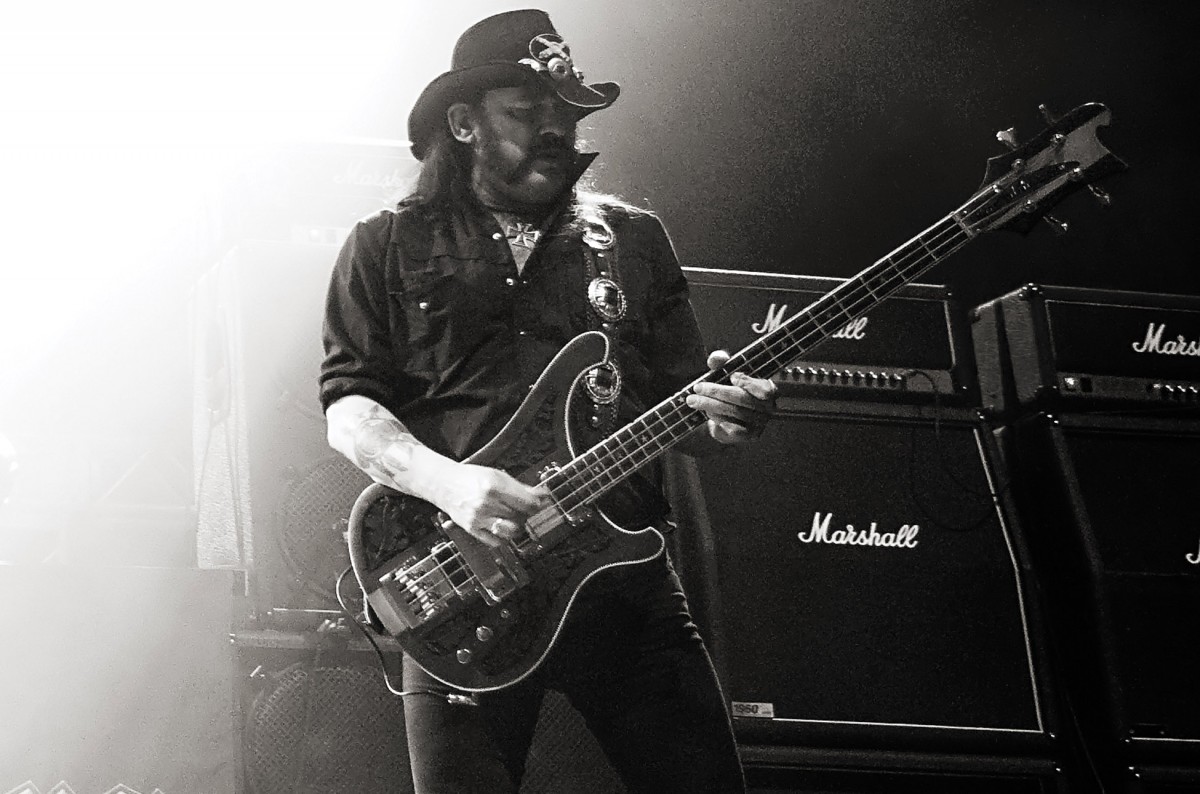 As the world raises a drink to the death of a legend, Getintothis’ Zach Jones debates whether we’ll ever see another band quite like Motorhead.

Ride in hell to one of the most defining characters in rock n rolls turbulent history. As we lay Lemmy Kilmister to rest, we feel a knot in our stomach knowing the icons of rock n roll we have today simply don’t measure up.
Paramore? Blink 182? Arctic Monkeys?

It’s hard to think of an act that has achieved the level of mainstream success that Motörhead did, that measures up in terms of vision, artistic integrity and quality. Or in fact, even an artist that could go as hard as Lemmy on a night out.

But that’s because the game has changed. I could name 10,000 bands that could go head to head with Motörhead. From the artistic vision of Baroness, ferocity of Trap Them or ability to drink one metric ton of beer and not die talents of Red Fang.

Yet your mum will never know who Baroness are, but does get bladdered to Ace of Spades in Whetherspoons on a Saturday night. What Motörhead had over them was popularity.

We seem to struggle to find quality rock n roll that sells en masse. Are the heavy metal talents of the 2020’s going to be condemned to life of toilet venue touring?

Need more for your metal fix? Check out previous installments of Dysgeusia here

Well first off, let’s stop moaning about it. Look at the shit that fills up 95% of the charts. Why would you want to be invited to that whitewash of a party? You’d struggle find anything interesting in there even with Luminol and truth serum.

Let’s stop claiming rock is dead, that pop has taken over, that the charts are rubbish. Let’s simply change how we approach music. How we buy it, how we go to see it live and how we find it.

Let’s get on with it! Let’s support the shit out of our local talents like Conan, Coltsblood, Sheer Attack, and Bodies on Everest. Bands who are – in technical terms – fucking incredible, and well worth a fiver to go see. Because rock ‘n’ roll, and Liverpool as part of it, has created it’s own hub. If I have to read another article bemoaning why there’s never a metal band invited to the Mercury‘s I’ll go insane. 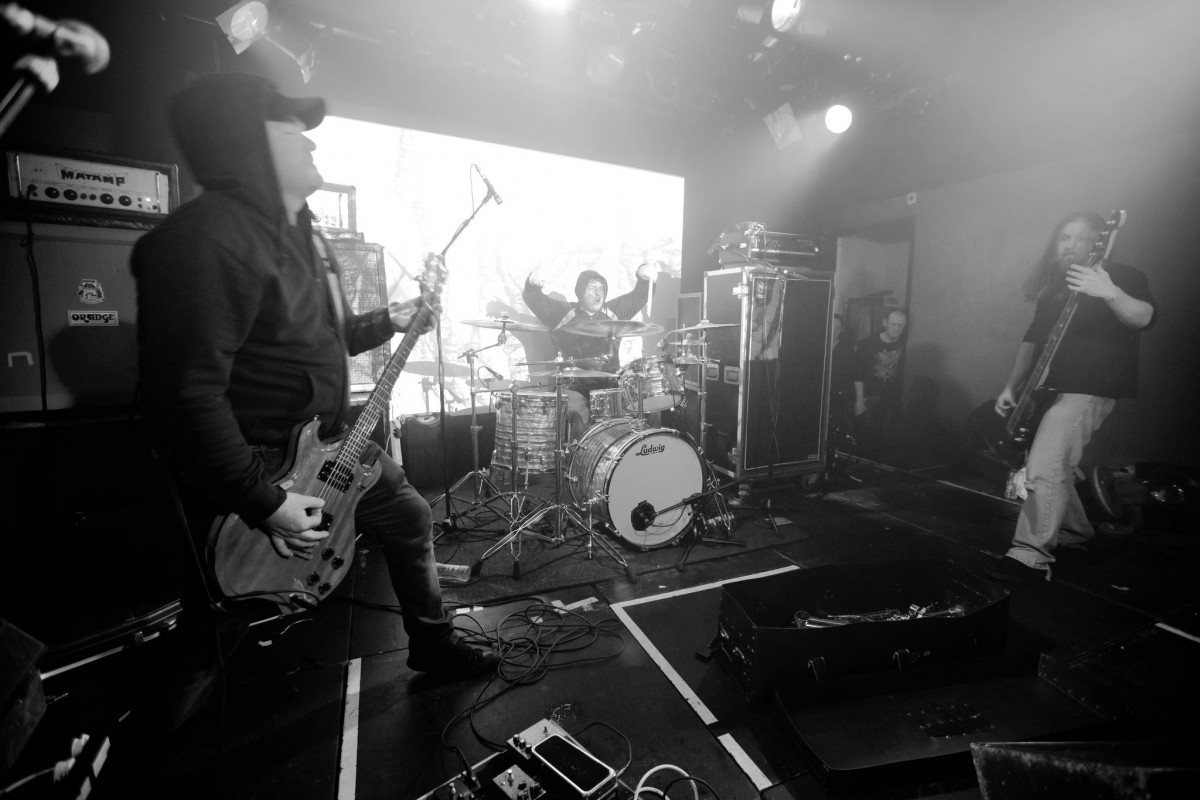 These few token ‘pat on the heads’ from the mainstream isn’t what music should be about. It should be about authenticity. Creating your music and your art, because that’s your vision. And ultimately having a good time doing time doing it. I doubt Altar of Plagues are expecting to win any awards any time soon, and rightly so. How could we ever measure them up to Clean Cut Kid? We couldn’t. The secluded scene of metal is fine, and in fact very positive. We look and appreciate each others music for what it is, and in it’s own value.

Where there may never be another band like Motörhead that marries quality heavy music, and a quantity of record sales. We don’t need to mourn that as a loss, but just appreciate it for what it is.

The bottom line is that these bands in your local scene are still working day jobs. And will be for a long long time. Black metal doesn’t pay bills. So go to a show, pick up a ticket and make 2016 the year you go to a gig twice a month at least.

Let the pop charts do their thing, and let’s do ours.

To end with, let us point to the present and the future, and prove that we are of our word! Some of our tips for Liverpool heavy music this year are Sheer Attack, Bodies on Everest, Siege Mentality, Ohmns and Shaman Yew, you check most of them out below if you haven’t already.