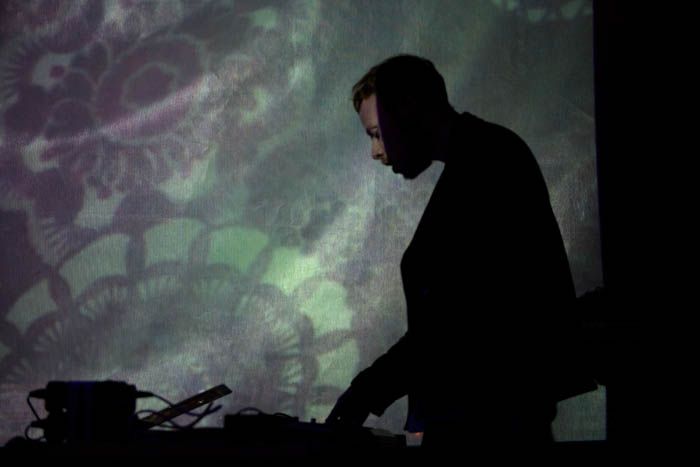 As part of Liverpool Provocations, a major art exhibition across the city taking place in January, Liverpool will host an exclusive and unique performance from Forest Swords.

From their base at Edge Hill Station – the oldest operational passenger railway station in the world – Liverpool art organisation Metal have curated the project in association with 67projects. Liverpool Provocations will comprise a week-long suite of artistic installations all over the city from Monday January 18.

67projects was established by artist Alan Dunn as a not-for-profit artist-led group, which has presented work since its inception in 2004, including collaborations with Brian Eno, David Bowie and Yoko Ono. Dunn himself has contributed a main piece to Liverpool Provocations, with his work Four Words taking over the Media Wall adjacent to Lime Street Station. The screen will host an alternative stream of provocative, 10 second animations comprised of just four words, with contributions from over one hundred individuals, including artist Gerhard Richter, Generation X author Douglas Coupland and cult Liverpool post-punks Clinic.

The award-winning Forest Swords presents a live installation titled Shrine, which will explore the concept of breathing as a musical performance. Wirral-based Forest Swords – stage name of Matthew Barnes – will perform the piece exclusively live at The Black-E, and aims to re-align focus on the self as a means of countering forces of consumer-focused excess and narcissism.

No stranger to artistic installations, Barnes’ previous commissions have included Ground Rhythms, produced for the Abandon Normal Devices festival in 2011. Barnes was inspired to create Ground Rhythms by demolished architecture and absent spaces around Merseyside. The resulting music was cut to 12″ X-ray slides, which instantly degraded in the act of being played on turntables at Liverpool’s Static Gallery, which formed the basis of the installation. An accomplished graphic designer in his own right, the self-produced cover artwork for Forest Swords‘ debut album Engravings was selected for Art Vinyl‘s 2013 Best Art Award.

Forest Swords will present two performances of Shrine at The Black-E on Saturday January 23, at 5pm and 8pm. Free tickets are available from the Metal Liverpool website.