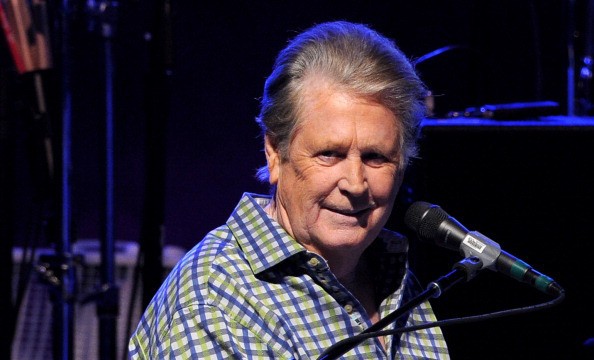 Brian Wilson, the musical legend and founding member of Beach Boys, finally returns to Liverpool this year when he plays the Philharmonic Hall on May 31 in celebration of the iconic Pet Sounds album turning fifty years old.

Following the cancellation of his UK tour last year, including a date in the Echo Arena, it will be his first show in Liverpool since he played the Hope Street venue in 2009. With the Beach Boys star promising this to be his final World tour, he is planning to give his fans a tremendous farewell by playing the timeless Pet Sounds in its entirety with his former bandmates Al Jardine and Blondie Chapman joining in the celebrations.

“It’s really been a trip to sit here and think about releasing Pet Sounds 50 years ago. I love performing this album with my band and look forward to playing it for fans all across the world.”

Seen by many as being one of the greatest albums of all time, Pet Sounds has shaped modern music in ways that few can even compare to, with its vibrant tapestry of harmonies and instrumental arrangements still proving highly influential today. Indeed, God Only Knows when such an album will have an effect again.