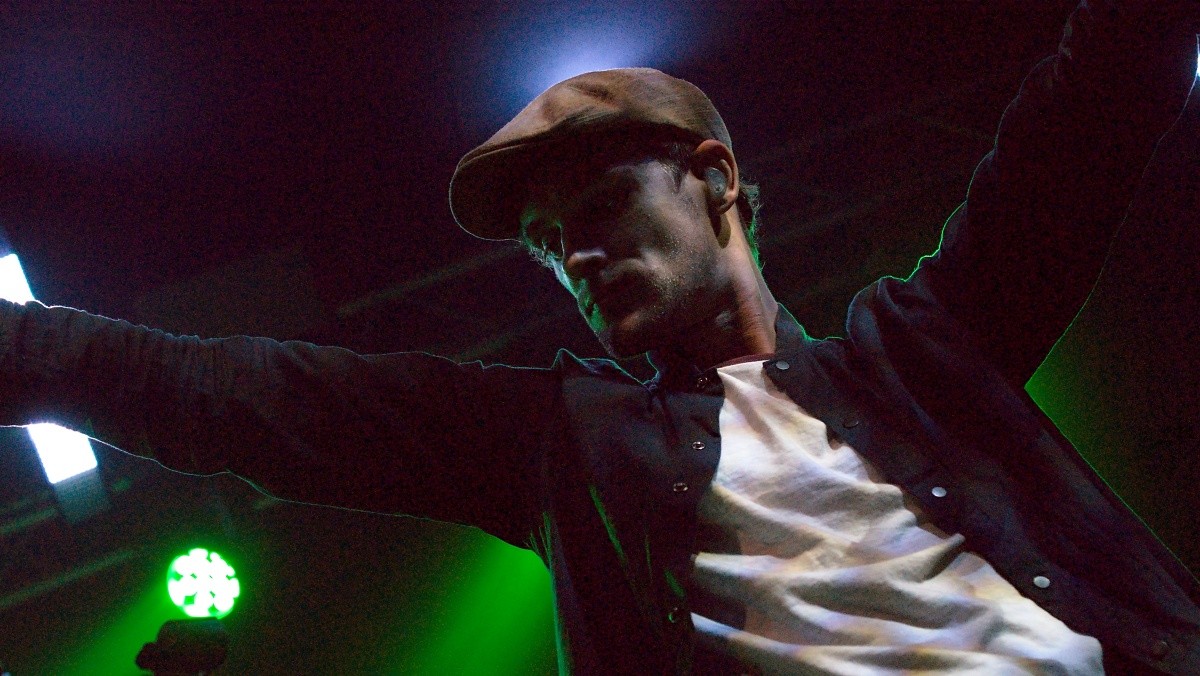 Making our way to the Seel Street venue, we know from the off that this is going to be a busy night, as the queue that greets us snakes out the door and half way down the road on a wave of alcohol fuelled merriment. As we make our way into the lofty settings of the Arts Club, our prediction is proven right as the place is swarming with people already thirsty for tonight’s main event, Walking On Cars.

With the group proving massively popular in their homeland and Liverpool’s strong Irish heritage, this was always going to be packed to the rafters, especially on the same week as St Patrick’s Day. Thanks to Ireland winning in the Six Nations minutes before the gig, the majority of the crowd are rightfully in good spirits as the first of tonight’s acts makes his appearance under a blanket of shadow.

John Joseph Brill is a man who’s very being would command your attention. Set against a darkened backdrop, he had the ability of making you transfixed to his every word and motion. As the troubadour demonstrated his exceptional talent to tell a story, like on the exceptional False Names, you can feel the emotion soaked rise from his core and flow out into every word.

As the adopted scouser tries in vain to build a rapport with the audience, he acknowledges that most of his songs are centred around drink, surely something this audience can relate to. It actually becomes more and more clear that they are more concerned about each other’s receptacles being full than what tonight’s supporting artist is doing.

Its rude, disrespectful and a truly frustrating sight to those that have been watching John Joseph Brill captivate the people who have listened to him.

If you buy a ticket to a gig and are not there for the support act, don’t be an arsehole and shout about playing games of “I Have Never…” with your Mum, or about if you watched some shite on telly. Have the respect to watch the support act or at least listen!

As he ends his set, the man himself acknowledges the rudeness of some of tonight’s crowd by dedicating Muscle and Bone to the person who has had his back turned to him the whole gig. It’s a fantastic rendition of the track and had this been under different circumstances, many would have given him the send off he deserves.

With the crowd refuelled for the main attraction, there is a distinctive sense of anticipation for the appearance of Walking On Cars. Having just seen their debut album hit the top of the charts back in Ireland, the group are clearly starting to make a name for themselves in the UK. Having originally been booked to play The Shipping Forecast, the group were upgraded to tonight’s venue, with it too proving to be one of many sell out shows on their current tour.

As the quintet make their way out onto the stage, the crowd goes mental and clearly shows just how much they have been waiting for them. From the moment they roll into the anthemic bursts of Tick Tock, the band could literally put no foot wrong as far as their fans are concerned, with every person knowing every beat, word and riff of every song. Even when the group advise the crowd that they are going to trial a new song out, they can do no wrong as its lapped up in a sea of frenzied joy.

With hysteria now becoming the norm, we focus on the group themselves and begin to see why they have grown such adulation from so many of late. There is nothing complex or mysterious about Walking On Cars. They play are a group that embraces pop rock and knows to play it brilliantly.

From souring choruses to drops of hymn like harmonies, they wear their heart on their sleeves and can wear it with pride. When they roll into Catch If You Can, it’s nigh on impossible not to get swept up in the frenzy of the room, with everyone stomping their feet and singing till their lungs are void of song. They are able to be soulful yet powerful with extraordinary ease. It’s inspiring stuff to watch as Patrick Sheehy dances like the pied piper with his army at his feet.

As they burst into Two Stones, we began to get the feeling that this is a group that will not be playing this size venue for very long, indeed not long before tonight’s show, they announced more dates in larger venues this June. If they can continue at the pace they are going, Walking On Cars may be coming back to play the likes of the Echo Arena in future such is their potential. A solid night from a group that will continue to flourish. 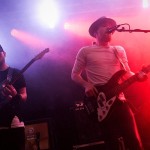 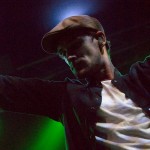 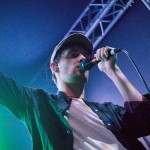 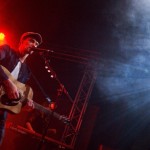 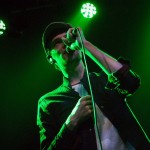 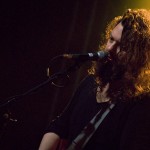 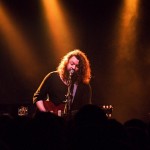