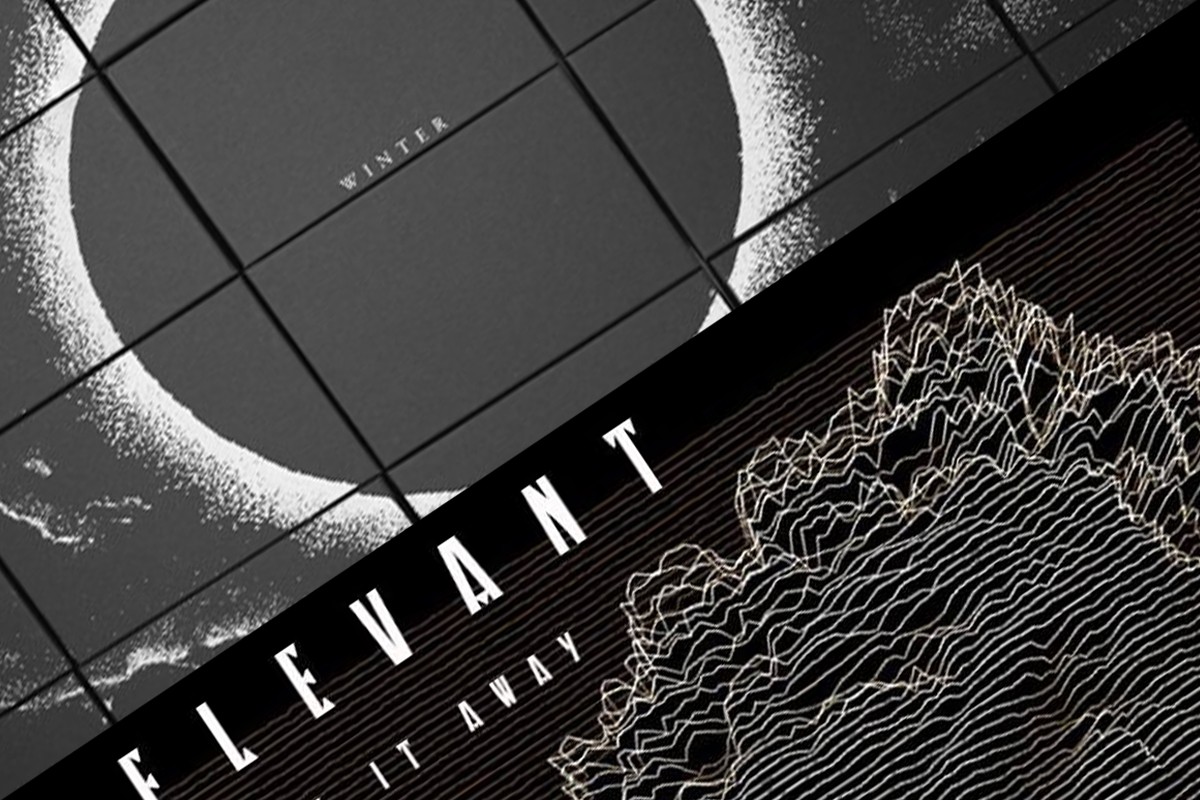 With a brace of exclusive new releases from Ovvls and Elevant, Getintothis’ Vicky Pea invites you for a sinister listen.

Listen exclusively to two new singles due to be imminently released from a brace of Liverpool acts that are garnering attention on a national scale with Getintothis.

Elevant follow up from March’s There is a Tide album with their next single, Hide It Away, due for release on July 8 before kick starting a run of new lives dates for the trio. The band continue to use thier own Elevant Music Ltd label to release material and have made the single available early via Bandcamp on a pay what you want basis ahead of its widespread release. 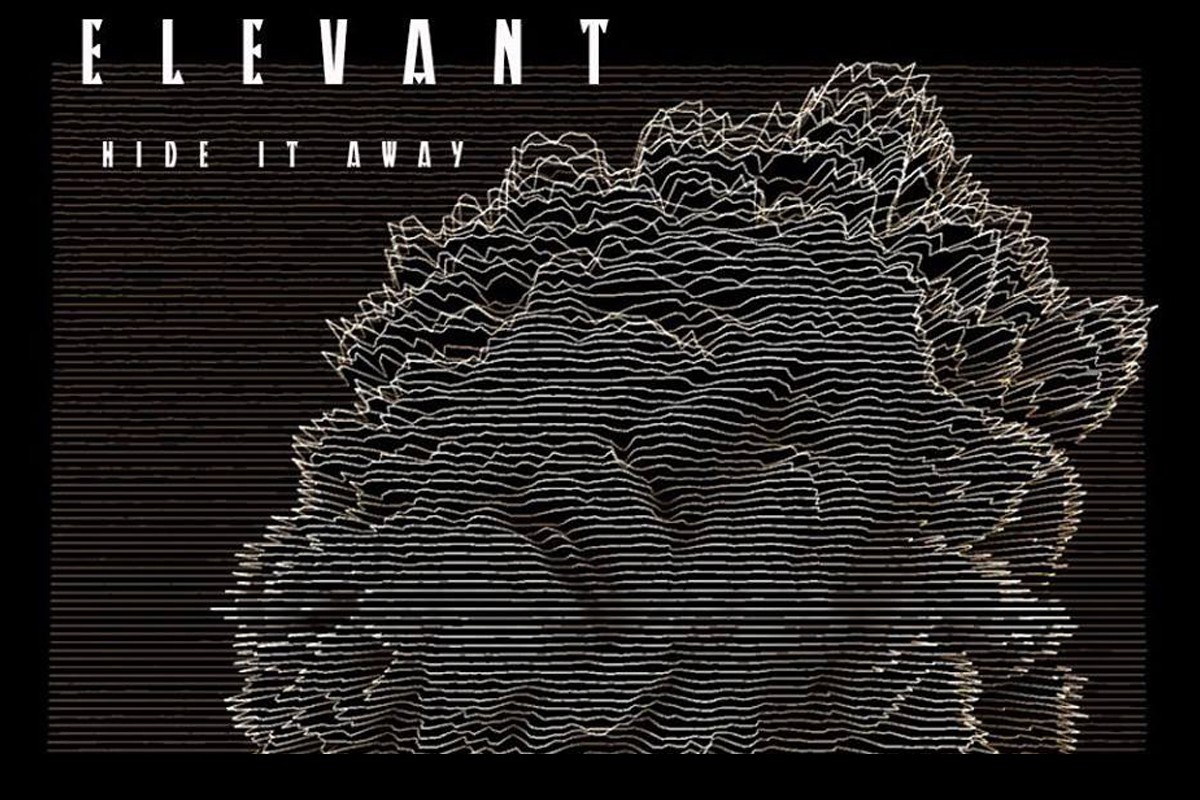 Artwork for Elevant’s Hide It Away

Recorded at Canvas Studios and mastered by Pete Maher (Jack White/Patti Smith/The Scissor Sisters) the track tells the tale of a lover’s plea to his partner to feign ignorance regarding a hedonistic addiction in hopes of returning to bliss, but the tale soon turns sour and the band promptly dismantle the groove as everything falls apart.

If you’re a fan of a physical release then Ovvls have dreamed up and unveiled a unique distribution method for their new single, Winter, which is due to be released on the the summer solstice (June 21). Fans will be able to purchase one of 50 limited cassettes, each of which will be encapsulated within a presentation box, screen printed with a piece of Andrew Berry’s Winter artwork, so that when all 50 are arranged together the design is shown in it’s entirety, making each one unique.

The duo, who have gained attention after impressive outings at Threshold Festival and a haunting set at the Scandinavian Church, continue on their journey to unearth beauty in the darkest of places by drawing inspiration from the natural world. As the middle release of a three-part Recrudescence Series, Winter combines rich, enchanting lyrics (perfectly representative of a cold winters day) with Lee’s hypnotic and sinister rhythms, topped off by unnerving keys that, void of any joy, result in gothic fairytale images of Stephannie’s beautiful voice being chased relentlessly by a shadowed and off-kilter villain.

Following on from the release of Winter Ovvls will then embark on a brace of their own live dates including a set at Liverpool Loves on August 6. 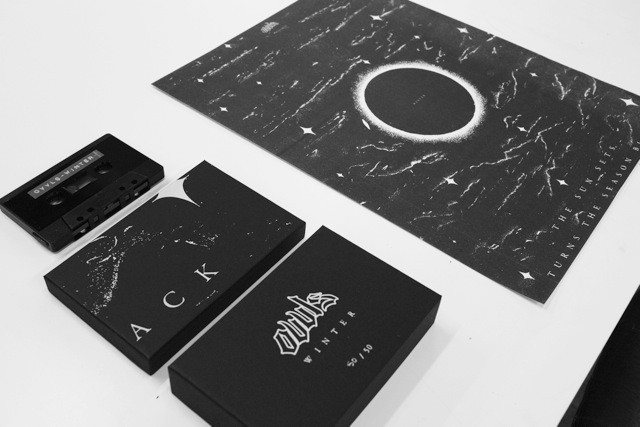