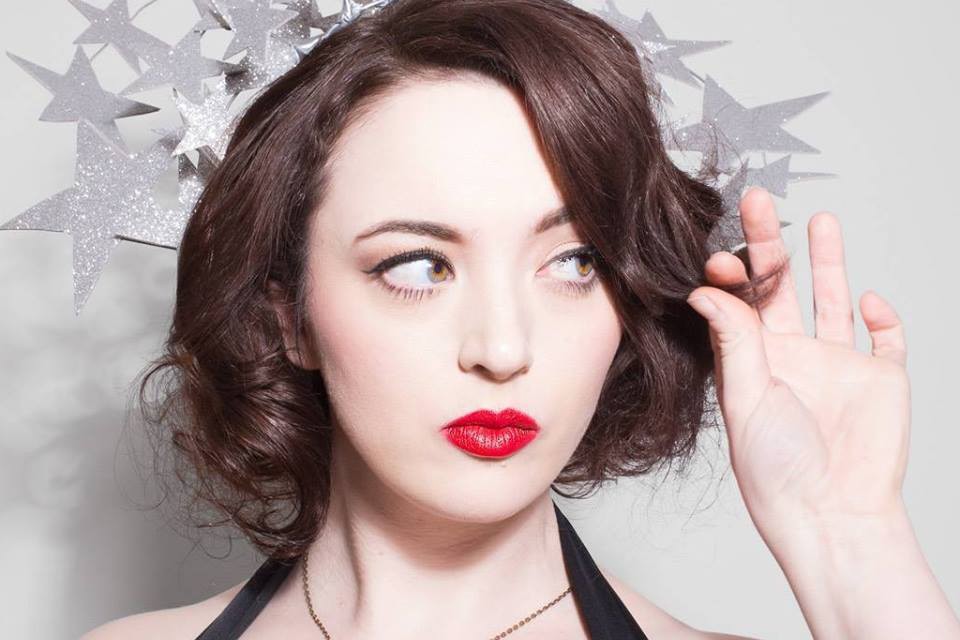 With Shiny New Festival heading to the Lantern Theatre for the last time, Getintothis Craig MacDonald has all the details of its finale.

This month sees the fifth and final installment of Shiny New Festival in the Lantern Theatre, taking place over ten days from July 15-24, with the Baltic Triangle venue closing its doors at the end of the month.

The festival was originally launched in 2011, and has acted as a platform for both theatrical companies and comedians in helping them to showcase their work ahead of their appearance at the legendary Edinburgh Fringe Festival.

This year, the first five days will be dedicated to comedy, featuring performances from Andrew Hunter Murray, Fern Brady as well as local acts including Harriet Dyer. The latter half of the festival sees three performances a night, with theatre-goers set to enjoy turns from acts such as Hotel, Teatro Pomodoro and many more.

The family-run Lantern Theatre has staged performances across the arts, and has been a cultural stronghold in the bustling Baltic scene since it opened in 2009, including as a cornerstone of the ever popular Threshold Festival.

Despite this, the owners of the venue have been forced to close their doors due to a fresh run of developments in the area’s buildings. After their final event, a closing party will take place for the Blundell Street venue before it moves to a new, yet to be disclosed site.

Shiny New Festival takes place at the Lantern Theatre, from Friday, July 15 to Sunday, July 24; tickets are on sale now.