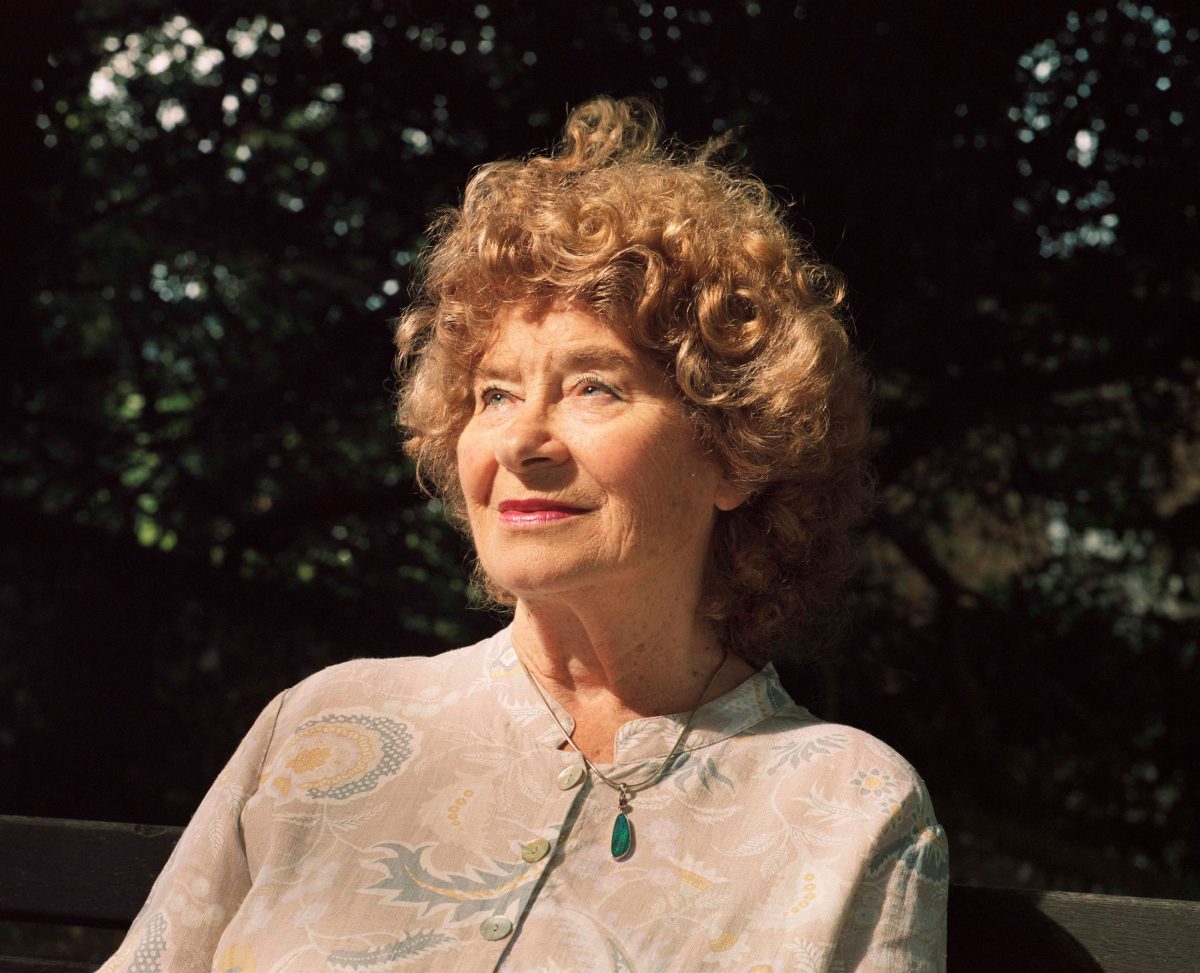 As Shirley Collins returns with her album Lodestar and several live dates for 2017, Getintothis’ Jessica Borden can’t contain her excitement.

Shirley Collins has announced a UK tour including a stop at Liverpool’s Philharmonic Hall.

At the end of a tumultuous year and the beginning of what seems to be another, the return of Shirley Collins is a return that brings hope after a 38 year gap since her last studio album release.

The announcement of live tour dates, including a date at Safe As Milk Festival, was a moment to rejoice for. With a tour that ends in Liverpool’s Philharmonic Hall on May 6 will also be the first time singing live in 35 years, truly rounding off a great return for Shirley Collins.

Ahead of these live shows, the announcement of several guests to accompany Collins and The Lodestar Band including Graham Coxon, Alasdair Roberts, Sam Lee and Lisa Knapp. Select shows will also include dancing by Boss Morris and Brighton Morris Men. All of the shows visuals will be done by Nick Abrahams.