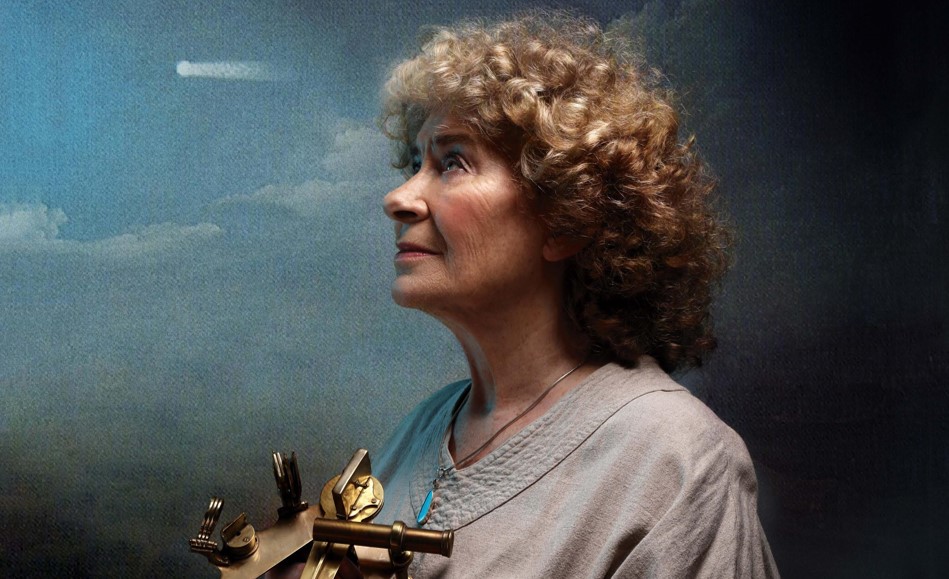 Safe As Milk Festival scheduled to take place at Prestatyn Pontins in April has been cancelled, Getintothis’ Paul Higham has the news.

Just over three weeks from start the event, organisers have announced that Safe As Milk Festival has been cancelled.

The brand new festival was due to take place at Prestatyn Pontins on the weekend of April 21-23 and was set to feature the likes of Shirley Collins, Nurse With Wound, Butthole Surfers and OOIOO on a bill which leant heavily on the avant-garde and experimental.

The news comes less than a year after ATP festival was forced to initially relocate and then finally cancel their Drive Like Jehu-curated event in the face of poor ticket sales.

Festival organisers have issued the following statement: “The Company has ceased trading and the directors have taken steps to place the Company into Liquidation. A meeting of creditors has been called for April 25 2017.

“Safe As Milk Festival in Prestatyn will NOT be going ahead.

“We are very sorry to announce that we have had to take the decision to cancel Safe As Milk Festival. Despite the widespread excitement about the event, we’re sorry to report that ticket sales have not reached a level to make the event viable so, despite our best efforts, we have no other option but to cancel.

“We would like to apologise to all the customers, artists, partners and suppliers that have been let down by this situation. We felt we should take this decision now in the hope of minimizing inconvenience to all involved.

“We would also like to thank the many people that have worked with us on trying to make Safe As Milk happen and the many of you that have shown such enthusiasm for the festival.”

If you have paid by any other method you will need to submit a claim to the company.