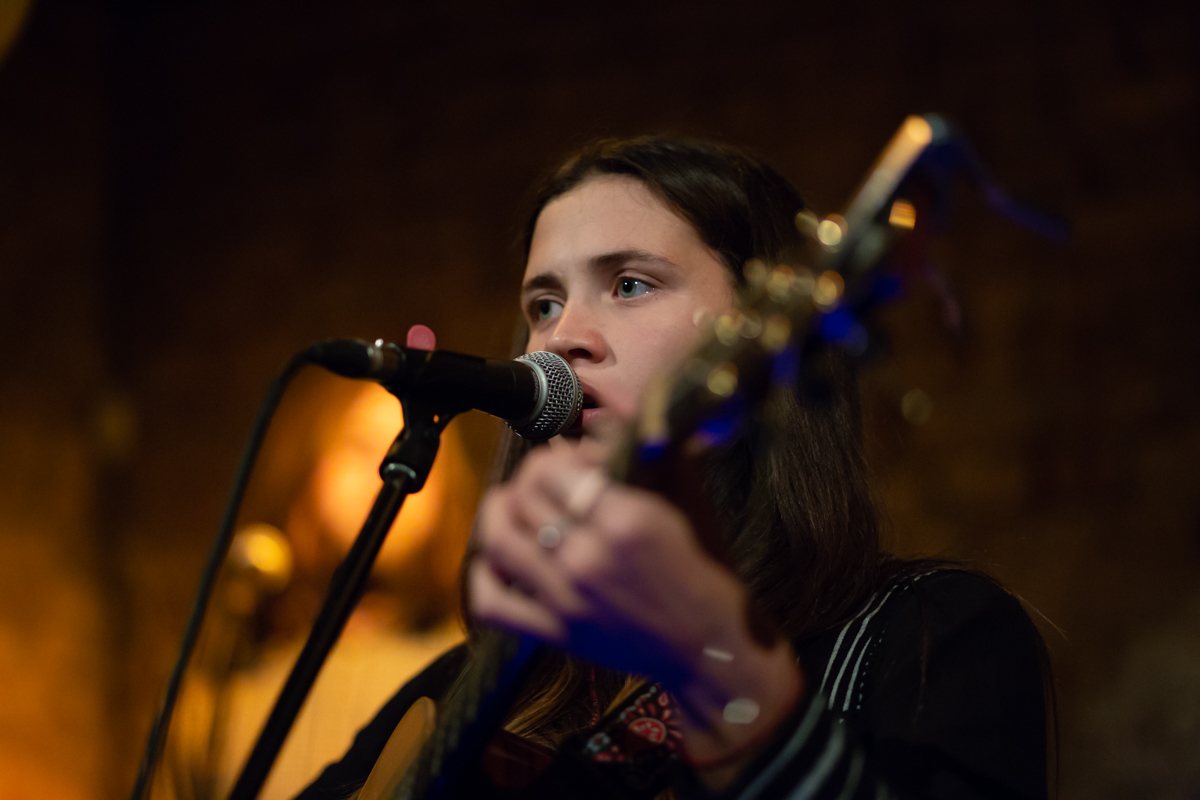 Katie Mac stormed the Buyers Club with a triumphant gig and Getintothis’ Peter Goodbody was in attendance to see it all unfold around him.

This past week we’d been tempted to put the central heating on at Getintothis Towers, albeit resisting in favour of an extra layer. It was damn close though.

However, autumn hasn’t quite forced its way into the scene and as we got off the train at Central there was not a cloud in the sky and we felt somewhat overdressed. Town was busy too, even for a Friday evening. A combination, presumably, of last minute back to school shopping and bank accounts swelled by pay day.

So we were expecting this gig to be busy. Factor in that Katie Mac’s a local product and the fact she’s just (a week ago) released her stunning new EP Believe, then we appear to have the planets all lining up in a pretty perfect formation. Pity, then it wasn’t quite as expected.

We last saw Katie Mac in Leaf supporting John Joseph Brill, when she impressed with a confident set of country / blues fusion (with which description we realise we probably offend fans of both styles, but that’s as we remember it). This time she gets a headline tour and a smattering of dates around the country to promote the EP.

First impressions of Believe as we listen to it on the train into town is that is a much heavier rock thing than we remember from Leaf last year. It’s still got that country vibe, but there’s a darker and harder edge.

First up tonight is Michael Halpin and he too has new music to plug – a single called Isle of White [sic]. He’s one man and a guitar, but there’s a kind of gravelly richness to his voice that appeals. These are well thought out songs and with a little encouragement the audience moves closer to the stage and is mostly vocally appreciative.

The exceptions were a couple at the bar with particularly penetrating voices who chattered throughout the set. Dudes, it is hard enough for a singer to play to a room less than a quarter full. And you’re just making his job that much more tricky by talking over his set. Why not go outside and gas if that’s what you want? Or get on stage and try it yourself.

Halpin took it all in his stride, though, and delivered an assured set. He closed off with a brace of tunes – Isle of White, dedicated to The Zanzibar’s Tony Butler, who gave him his first gig. And The Unstable, which was perhaps the biggest rock out of the set. “I can’t get out of bed because I took to many pills again and I hear these voices in my head”.

He’s one to be watched.

Halpin is followed by Sara Wolff. Her first single, Forget Me Not was released in May this year. She has a cup of coffee with her on stage. A cup. With a saucer.

Kicking off with Pineapple Soda and followed by Forget Me Not, it’s soft and mellifluous and really rather engaging.

Except for the fucking chattering which has by now got completely out of hand. So much so that having got our pics and as we repaired to the bar at the back of this Not Very Big Room to recharge our glass with another lager we were seriously having difficulty hearing the music.

And Sara Wolff has turned up with a full band – drums, bass, guitars – and she still can’t be heard at the back of Buyers. It’s utterly insane, disrespectful and it’s pissing us off. We came here to listen to music and it’s proving tricky. This isn’t our annoying mate talking over the car stereo; this is scores of people talking over a live band. We need a time-out outside to cool our temper – it’s that bad – before going back in for the second part of the set.

This is good music. It has rhythm and tunes and Sara’s beautiful voice, but even stood at the front right next to the speaker stack, there’s still the vocal from the uninterested crowd behind. It’s a damn shame for Sara who deserved a much, much better reception.

The room is filling for Katie Mac. And it’s clear from the soundcheck she’s unlikely to face the issues that have gone before. She’s just louder than the rest of the room.

It’s respectably busy by the time she comes on stage at 10pm. Opening with Take Me Dancing from the new EP, she has the room grabbed from the off.

There’s a five piece band plus Katie on the small Buyers stage and there’s a power coming from the front. Led by Katie Mac’s incredible voice, she seems to have demanded the crowd pay attention, and this time they mostly behave.

And rightly so. For this is a masterclass in how to put a set together. All the right ingredients in all the right places. The songs from the EP all get an airing, with Into The Wild being a definite highlight.

But, maybe the rest of the world needs to be told, because she is, in our eyes and ears one of the best Liverpool has to offer.

It’s not necessarily new or groundbreaking, but it’s done extremely well and with passion and skill. And that’s not an easy trick to pull off.

Another EP track, Eye To Eye has the room bouncing. It’s hard not to, such is her appeal.

After about 40 minutes Katie says they have 2 songs left. And she nearly blows the roof off Buyers with another EP tune I Believe before finishing with another Tony Butler tribute and bowing out as she sings “We know how hard it it is to say goodbye, We can’t always see stars but we can’t always feel so bad.”

They were great sets from all involved, except the audience, many of whom should have a chat with themselves and work out why they were there, preferably outside in the courtyard. 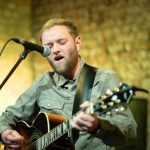 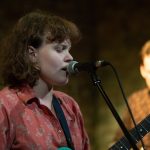 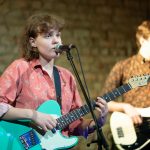 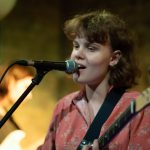 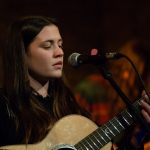 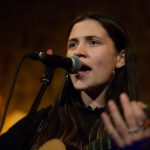 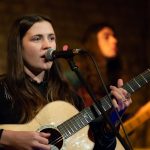 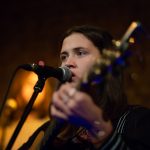 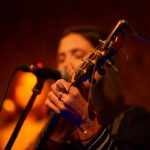 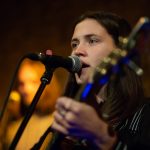 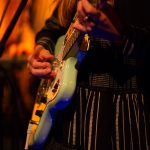 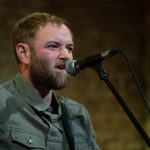