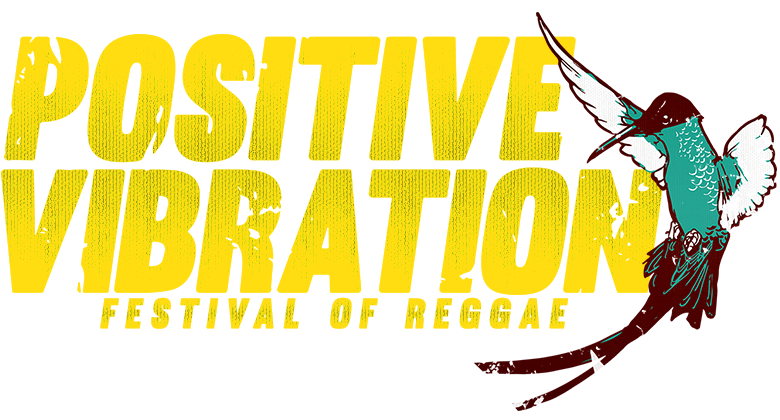 Positive Vibration will return in 2020

Infrastructure improvements and Baltic Triangle developments have prompted the Positive Vibration team to put their festival on pause until 2020. Getintothis’ Dominic Finlay has the backstory.

The impact and importance of Jamaican sounds within British music cannot be overstated, so it’s no surprise that Liverpool festival Positive Vibration has been a huge success since it became a fully-fledged festival in 2016.

So impressive was the opening year that it won ‘Best New Festival’ at the UK Festival Awards.  Their early achievements were well-deserved, given the numerous expansions they used to transform an afternoon event to a festival: including jumping from one venue to three, lengthening the festival to two days and adding to their ever-growing list of artists.

As well as expanding in scale, the organisers implemented a variety of features to their event – creative workshops, a reggae Q&A, and a collaboration with the International Reggae Poster Competition to name a few. In recognition of their efforts, they have again been nominated for several awards – this time, ‘Best Small Festival’, ‘Best Metropolitan Festival’ and ‘The Grassroots Festival Award’. Vote for UK Festival Awards winners here.

This blistering pace of change is not without significant challenges, so it’s understandable that Positive Vibration has announced that 2019 will be a year to build their strength, plan carefully and deliver another great experience in 2020.

A full statement from the team read: “FESTIVAL NEWS! After careful consideration, we have decided that 2019 will be a fallow year. We set up Positive Vibration back in 2013, as a small (but perfectly formed) afternoon event. Since then, we have grown into an award-winning, 2-day, multi-venue, multi-arts metropolitan festival, attracting an international audience. The journey has been incredible, but with such exponential growth, we need time to take a step back, develop our infrastructure and build our team (which remains largely unchanged since 2013). This will ensure that we can continue to grow, whilst still maintaining a festival of high quality. In addition, there are significant developments taking place in the Baltic Triangle over the next year or so, which will undoubtedly have an impact on the programming & layout of the festival for future years. With this in mind, we need time to work out how best to utilise the area. We’re in a transitional period, which is both very exciting and very daunting, but with your unwavering support, we are confident that we can become one of the UK’s premier reggae festivals. In the meantime, we shall continue hosting regular events, so you can still get your reggae fix. From the bottom of our hearts, thank you so much for your continued support and belief in what we do. See you in 2020. Team PV ❤️💛💚”