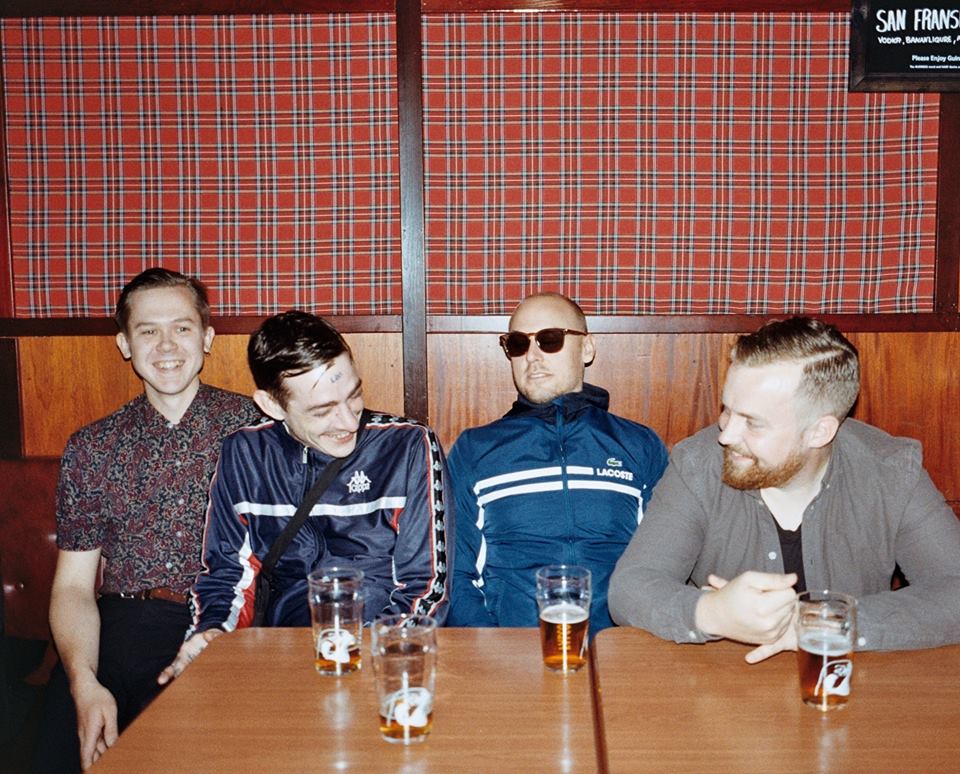 Stockholm post punk outfit Viagra Boys will play Jacaranda Records Phase One as part of a string of UK dates on their European and US tour.

While their title alone may incline a reader to research further, it is backed up with the type of music that sees post punk on the rise.

The band say they’ve upped sticks and sold their homes to head out into the world in what are uncertain times. Though one might assume this is an overstatement, there’s no doubting their determination to bring their sound to the masses.

The band will play The Great Escape followed by a nine date tour of the UK including Glasgow, London and Cardiff.

They’ll come to Liverpool on Wednesday, May 22 in a show promoters Harvest Sun are insisting it’s one NOT to miss. Quite. 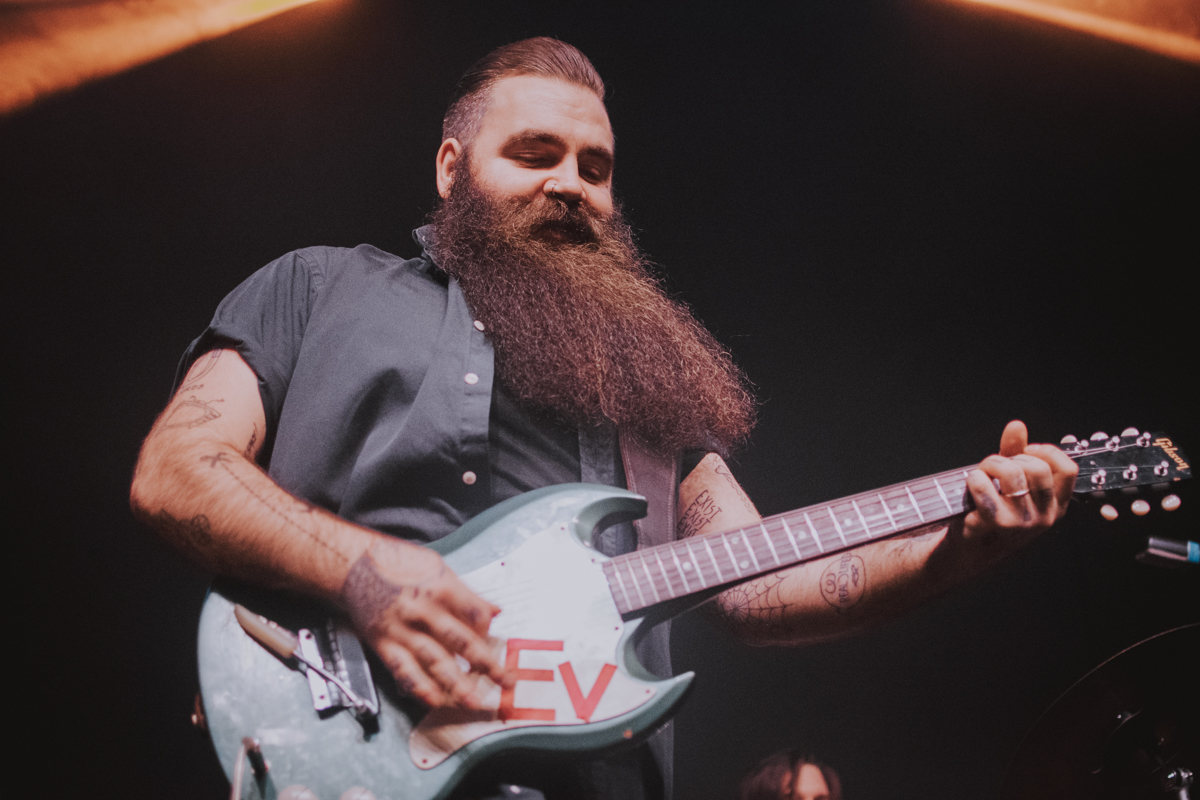 Last week Sound City revealed their main wave of artists ahead of this years festival, and its been announced that as part of the festivals preliminary Sound City + conference, Liverpool’s Clean Cut Kid will play a set in The Cavern.

This year the band will release their latest album, Painwave, a tale of troubles and depression which includes recent single Emily.

Gig only tickets are available for the Friday, May 3 date or you can see the show as part of a full weekend conference and festival package. 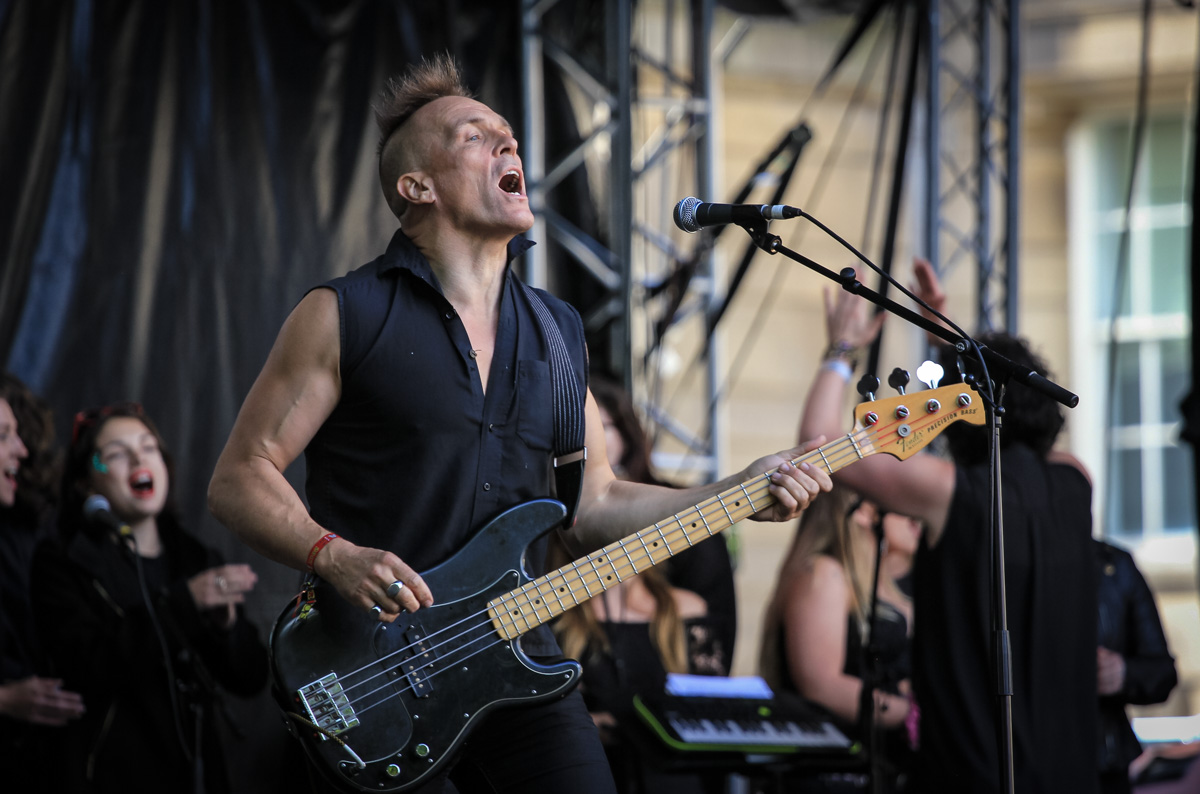 Phase One continue to churn out impressive listings with The Membranes calling into the Seel Street venue.

John Robb‘s post-punk noise makers have played several eventful dates in Liverpool including Magnet with a fledgling SPQR and a memorable gig with The Buzzcocks at the Kazimier.

They’re following up their acclaimed Dark Matter/Dark Energy album with new LP What Nature Gives, Nature Takes Away in April before they come to Liverpool on Saturday, July 20. 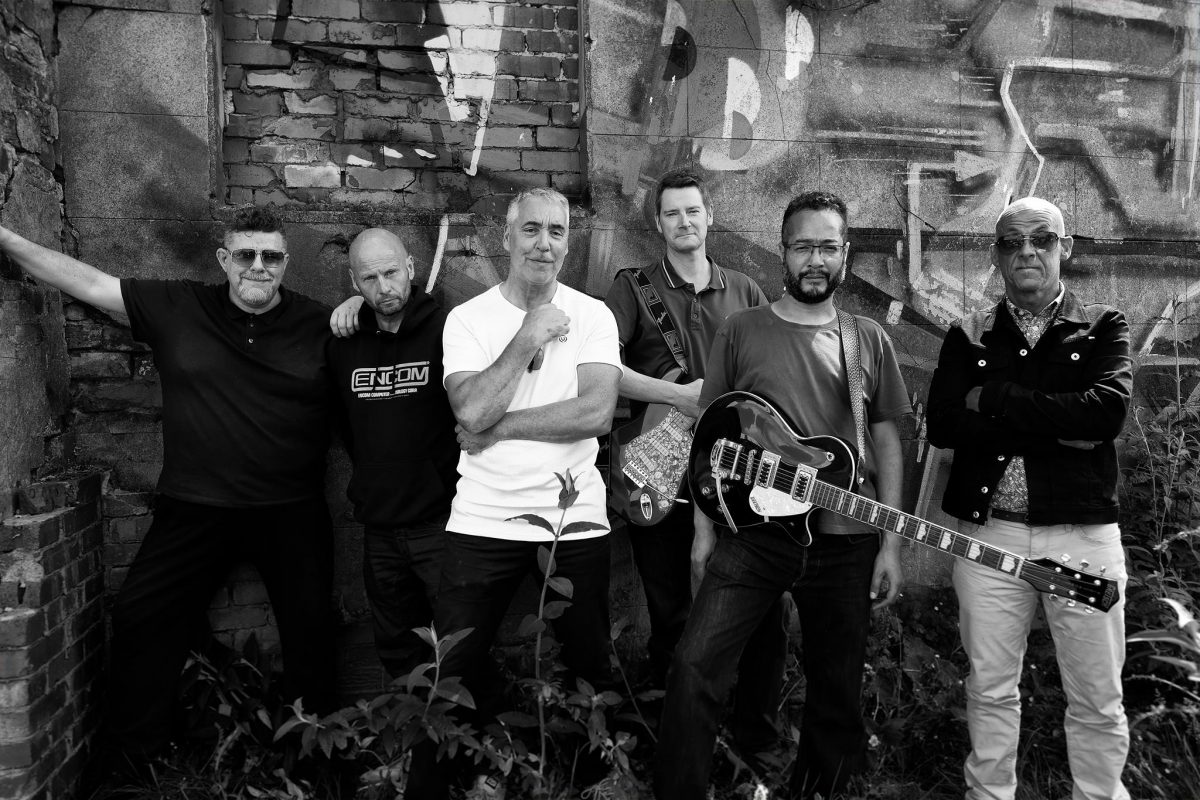 Liverpool’s great lost band, Candy Opera, will release their first album in 35 years, 45 Revolutions Per Minute, next month, and have announced a Liverpool date as part of its launch.

The cult band returned to the live stage last August after two and a half decades away, but they’ll play Studio 2 Parr Street on Saturday, March 2.

Support will come from Steve Roberts and John McGlone.

Back on these shores, and London singer Archie Faulks is set for a date at The Jacaranda as part of a UK tour.

He released his debut single last August and will come to Liverpool on Saturday, April 13. 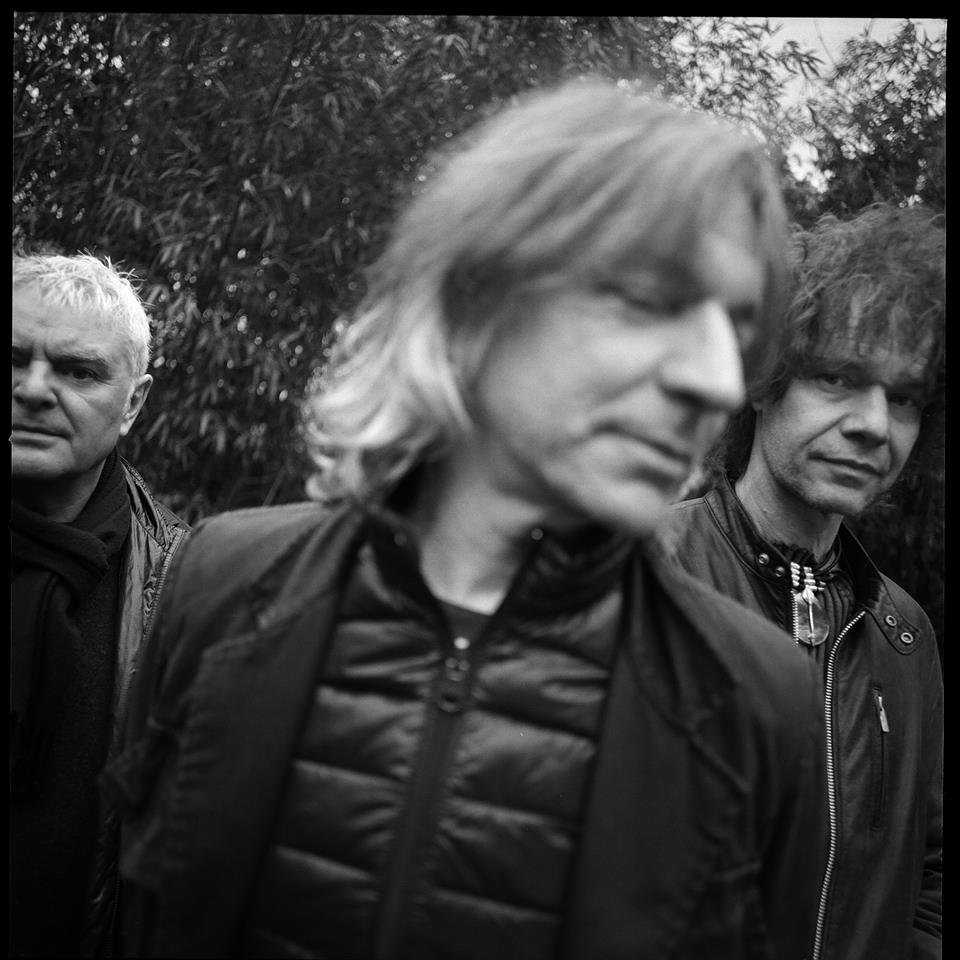 Back over in Europe, Swiss industrialists The Young Gods are set to release their first new album in eight years on February 22.

Having pushed the limits of sound for over 30 years, the punk pioneers will return with Data Mirage Tangram after a lengthy absence since their last studio album.

They’ll support the album with a European tour in March, and a stint around the world in April, which includes a special date at London’s O2 Academy Islington on Saturday, March 23. 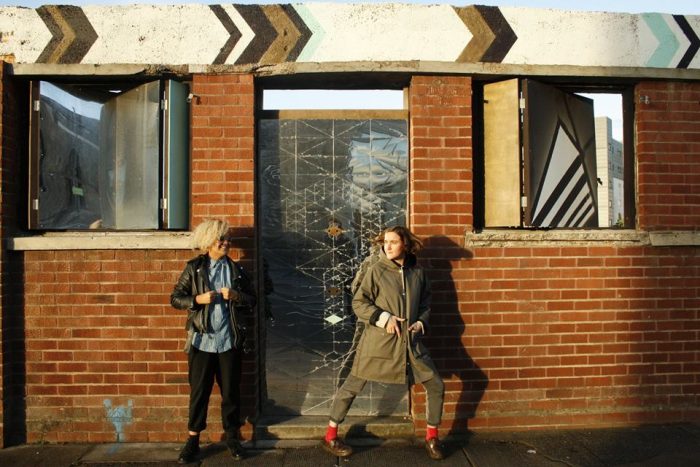 Our new tune this week comes from Sacred Paws, who have shared Brush Your Hair, their latest single.

In true Sacred Paws style, it’s an infectiously fun track filled with intricately jangly guitars and an exuberant drum pattern paired with nostalgic lyrics sung by both of the project’s members, Rachel Aggs and Eilidh Rodgers.

Their 2017 album Strike A Match was Getintothis’ album of the year, and Brush Your Hair is the first taste of what’s to come from Sacred Paws in 2019.