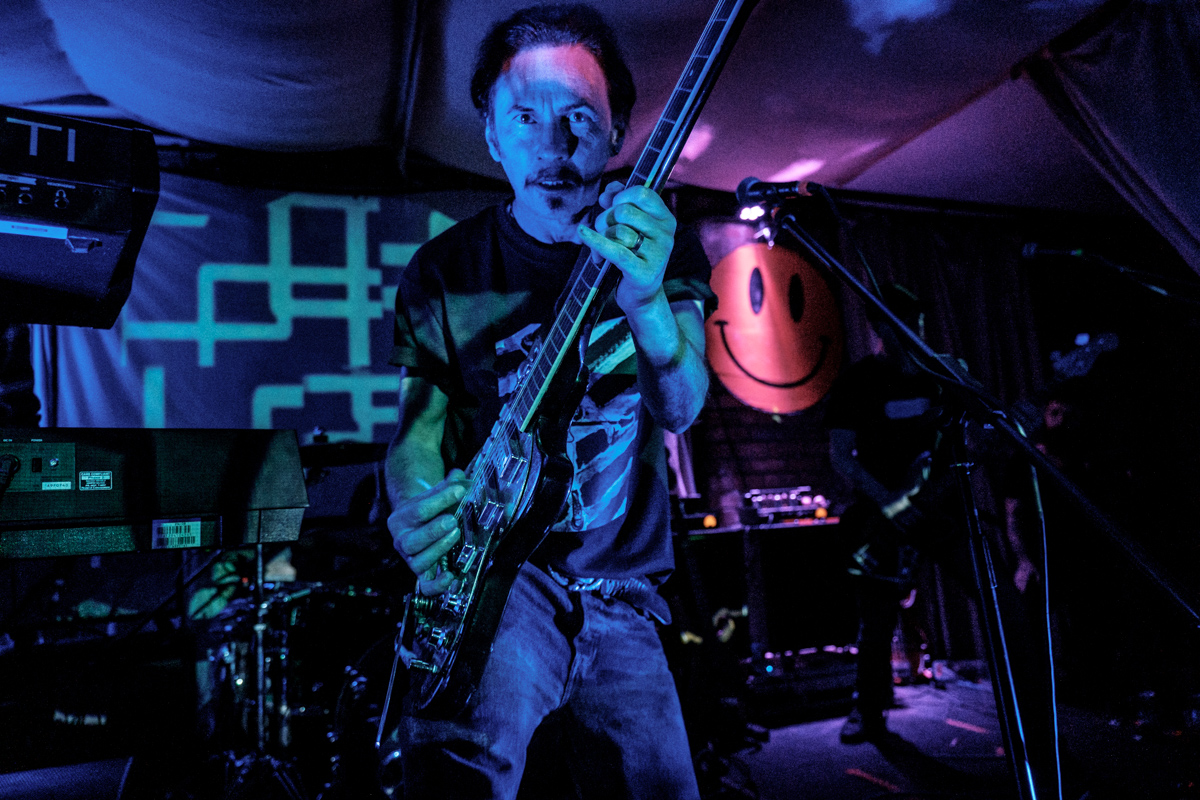 Space return for a long-awaited hometown gig, but Getintothis’ Steven Doherty asks whether we still need a band like this?

If there ever comes a day where we face nuclear war and the end of civilization as we know it, there will only be two certainties.

Cockroaches will inherit and rule the earth, and Space will announce a tour of provincial arts centres and village halls.

They always seem to be on an endless tour of strange, previously unheard of places.

It’s been a big number of years since Getintothis has seen Space and we were intrigued to see whether they should still be a going concern or consigned to the happy brain scrapyard of yore.

These days, they are a much changed line up from their original heyday spent playing big tents in Sefton Park and such like, but now they seem to be experiencing something of a career renaissance, lined up as they are on the Star Shaped Festival bill playing some large venues in the summer.

Liverpool Sound City 2019 review, pictures, best bands and what we learnt from the Baltic Triangle

First up though are Chris and Digsy from The Sums.

Though Digsy is most famous for having a song written about him by Oasis some 25 years ago, he and Chris turn out some quality acoustic material, the highlights of which are from the forthcoming Sums album, due in the summer, entitled Better.

The years may not have been kind looks wise, but the knack for a good tune still remain.

The tour is fittingly titled Anthology, as the set covers all eras of Space‘s output, but primarily it’s the big singles they’ve come to see, Avenging Angels being the first big hitter.

However, it is downhill from there. The newer songs are largely ignored and talked over by the restless crowd, and the hits, when they do arrive, are largely bludgeoned by the band, losing all the nuance and darkness of the originals.

The exception to this is The Ballad Of Tom Jones, exquisitely executed between lead singer Tommy Scott and the voice and vision of the glorious Cerys Matthews on the backdrop behind him.

This backdrop comes to haunt them, as it shows them in the glory days, not the rock behemoth they have sadly become.

There are touching moments on stage as original guitarist Jamie Murphy joins them on the stage for Female Of The Species and Neighbourhood, which sadly descends into farce as they let the crowd join in with the vocals…badly.

Sadly, it seems that Space can only function as a novelty, nostalgia driven act, with no scope or anticipation for new material, a museum piece of bygone days. 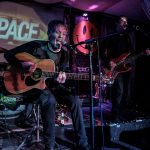 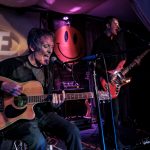 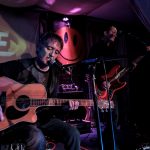 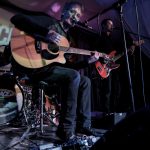 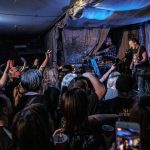 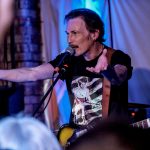 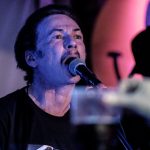 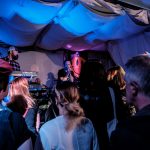 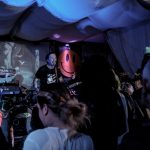 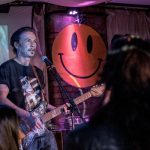 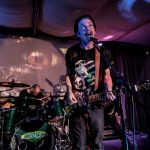 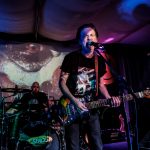 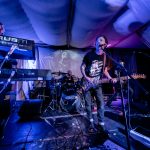 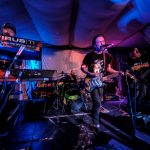 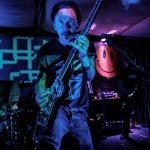