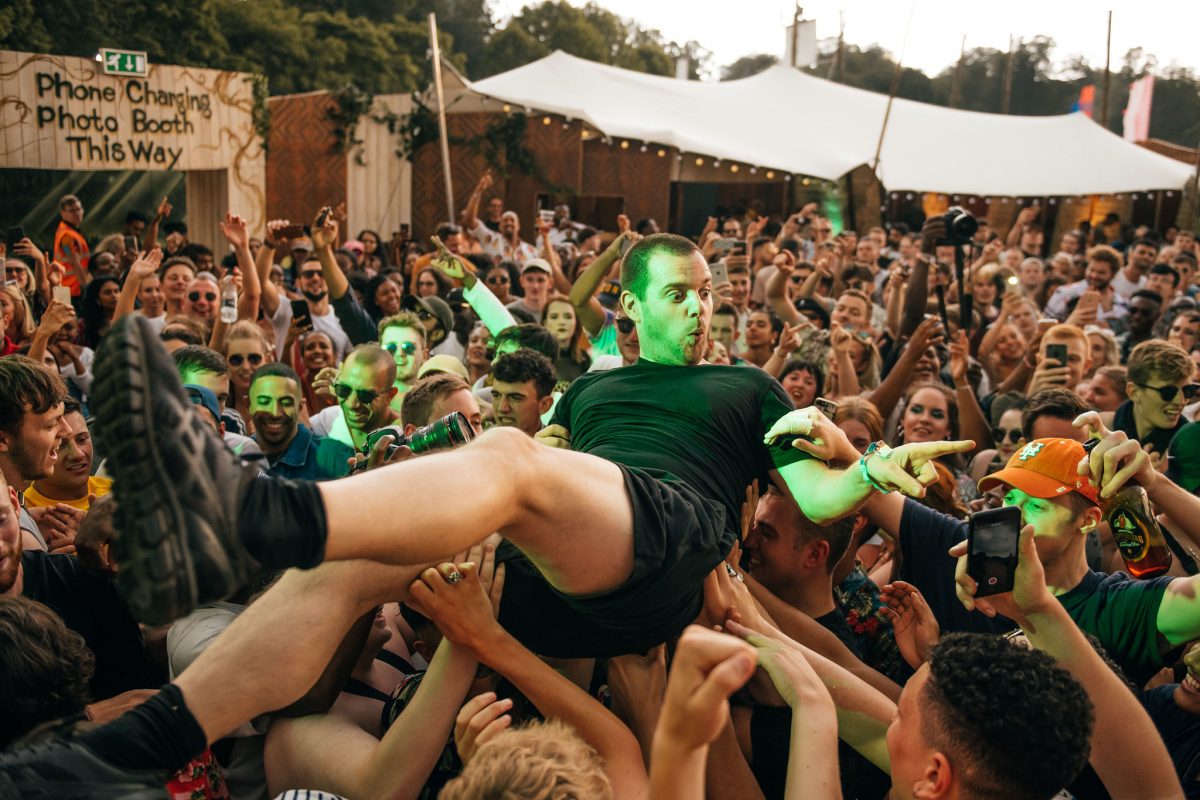 London’s premium hip hop festival Lovebox returns for another year, Getintothis’ Will Whitby gets the lowdown on the rapidly growing urban festival.

Lovebox returns during the weekend of 12th-13th July at Gunnersbury Park in London. The line up is fit to excite all RnB, Hip Hop, Grime, Electro and Rap fans.

Topping the bill on Friday 12th July is RnB queen Solange as she continues to promote her critically acclaimed album When I Get Home which dropped at the start of March.

She tops the bill at Parklife in Manchester’s Heaton Park too.  On the Saturday, last year’s Wireless Festival’s headliner and Kanye’s best mate Chance The Rapper closes the festival.

His fourth album is due to drop in July but no date has been set yet. Potentially, Lovebox may be the first place to hear Chano live after his triple Grammy winning album Colouring Book was released in 2016.

Highlights from the Friday include Sound City headliner Loyle Carner who continues his summer of greatness promoting his new album Not Waving But Drowning.

Hip Hop veterans Cypress Hill will play their iconic 1993 album Black Sunday in full on Friday too as the classic album gets brought from LA as a UK festival exclusive.

The Saturday will see experimental electronic trailblazer Four Tet play a set to mellow at the London crowd. US hotshots Brockhampton will bring the noise as yet another UK exclusive for Lovebox.

Other high points include chart favourite J-Hus who plays Lovebox as UK Festival Exclusive. Be sure to check out UK Hip Hop’s next big thing Slowthai as he brings his politically charged debut “Nothing Great About Britain” to the masses.

London grime icon Giggs plays high up the bill too as other must-sees include Annie Mac, Ross From Friends and New York Goliath Action Bronson with his stellar recent album White Bronco.

With a ton of UK talent on show, Lovebox is paving the way for the British scene with only a handful of acts coming from across the pond. The Festival takes place on the 12th and 13th July, tickets are on sale now.