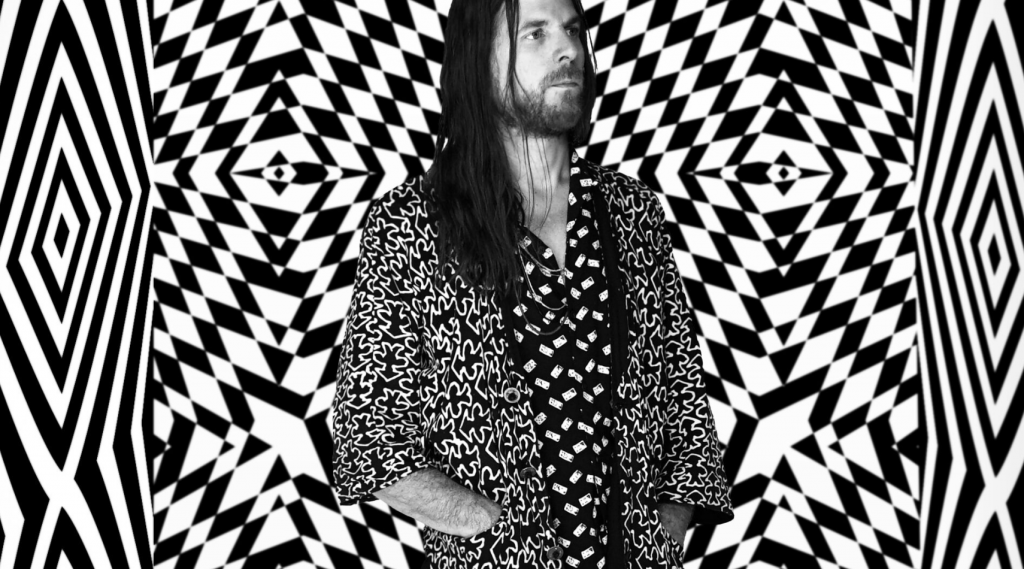 As Jonathan Wilson is set to return to Liverpool for first time since 2013 Getintothis’ Kevin Barrett looks forward to what could be a classic.

Harvest Sun have worked their magic once again in bringing Jonathan Wilson back to Liverpool this coming November to play the Lady Chapel at the city’s stunning Anglican Cathedral.

It was back in 2013 when Wilson last played the city at a memorable gig at The Kazimier.

On more recent tours since then he’s always opted to bypass Liverpool for outings in Manchester..

However, on the good news front Wilson will be playing an intimate solo show in Liverpool as part of his mammoth North American and European tour – and this show is one of only three nights in the UK including stops at London & Glasgow.

The psych folk maestro will be playing songs from last year’s sublime album Rare Birds, as well as stuff from his two previous records 2011’s Gentle Spirit, and 2013’s Fanfare.

Adding to his mesmerising musicianship will be the beautiful surrounds of the Anglican’s Lady Chapel giving all the ingredients for this gig to be potentially something special.

Pulled Apart By Horses to play Phase One on UK tour