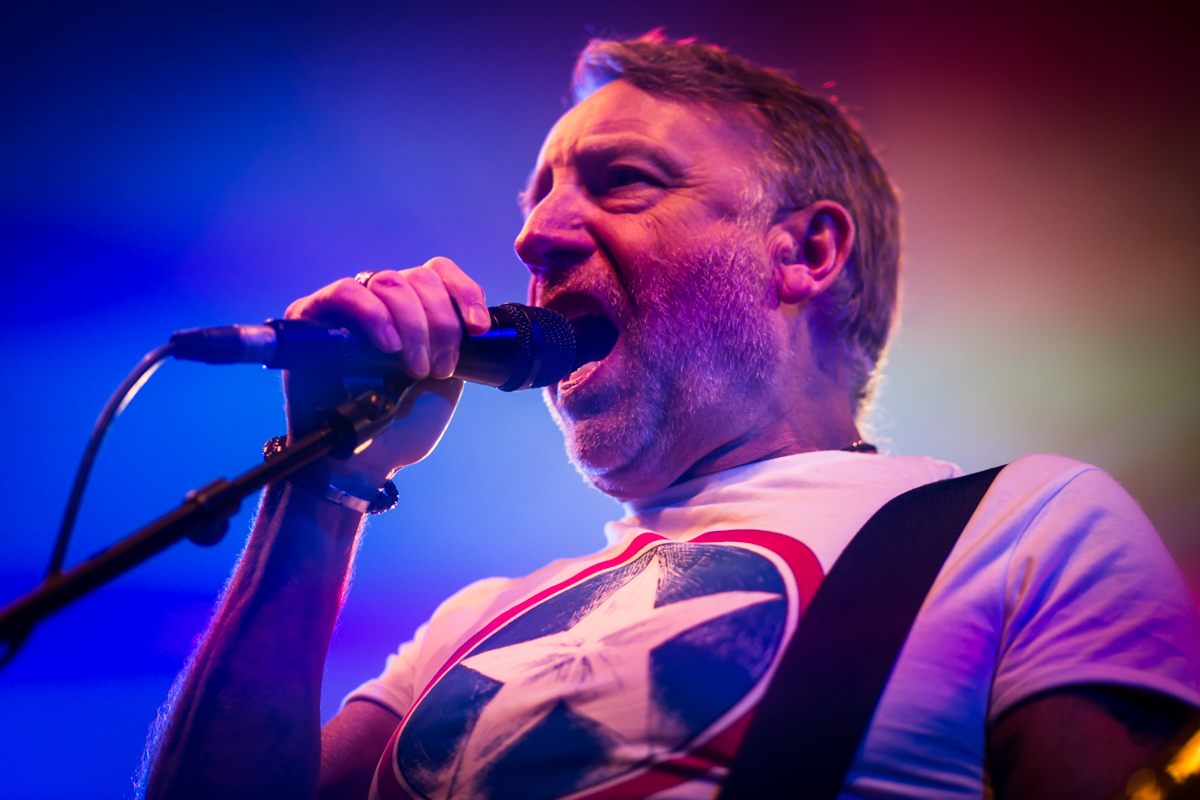 As Peter Hook and the Light are the latest act to announce a show on the Shankly Hotel rooftop, Getintothis’ Banjo is already looking forward to another classic show.

Peter Hook and the Light are the latest band to be announced for a rooftop gig at Liverpool’s Shankly Hotel.

Those of you lucky enough to get tickets for the gig will be treated to a set combining the best of Joy Division and New Order.  And that is about as good as ‘Best Of’s get!

With a set consisting of the likes of Love Will Tear Us Apart, Blue Monday and Atmosphere, Peter Hook and the Light have a tranche of classic songs at their disposal.

More importantly, the band do them justice, played by one of the people directly involved in their creation.

As an integral part of both Joy Division and New Order, Peter Hook has earned his place in music legend. When he first started touring Joy Division’s songs, reaction was mixed.

But Hook has won people round with the intensity and the integrity of the shows and the passion with which he justifies his right to play these songs live.

The last time Peter Hook played Liverpool was back in March 2017, where we noted that “Hooky was always the member of New Order who most wanted to rock out, and this is readily apparent in the likes of Shellshock, which has a power and an intensity that it never had before.”

The rooftop venue has had an eclectic run of events, but with an eye firmly on iconic and influential acts, such as The Furious 5 and The Sugarhill Gang and local heroes The Real People.

Peter Hook and the Light fit easily into this brief and will undoubtedly deliver another highlight of the gigging calendar.

Both Joy Division and New Order have a long association with Liverpool, with Hook commenting in an interview with Getintothis “from the moment when we started playing there as Warsaw, we had a massive affinity with Liverpool. … I’m very happy to say that in many ways Liverpool feels like home to me when I get there.”

Us too Peter, us too. 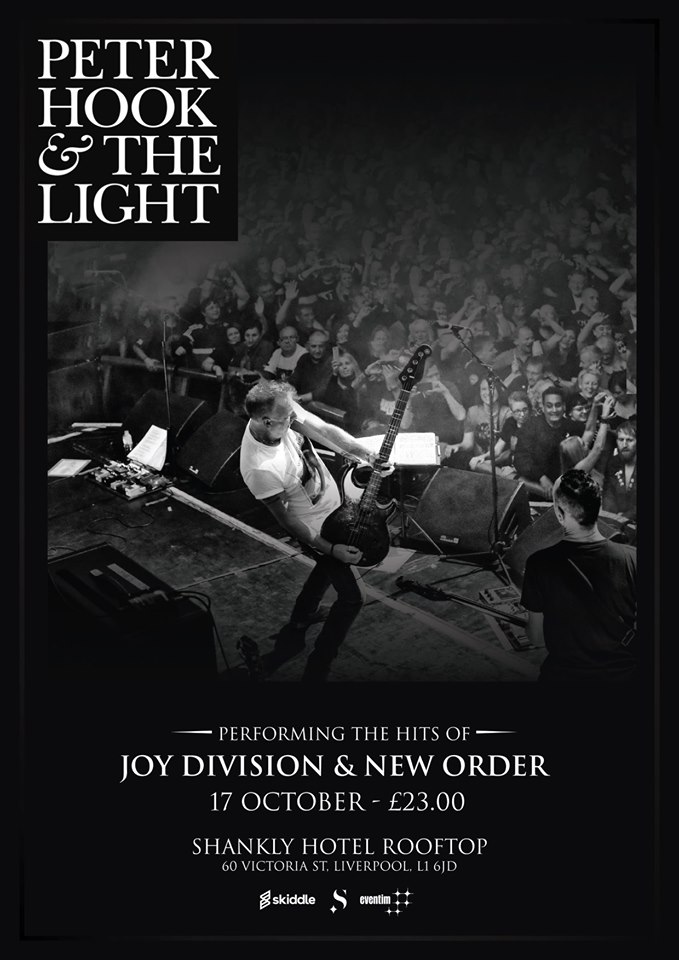