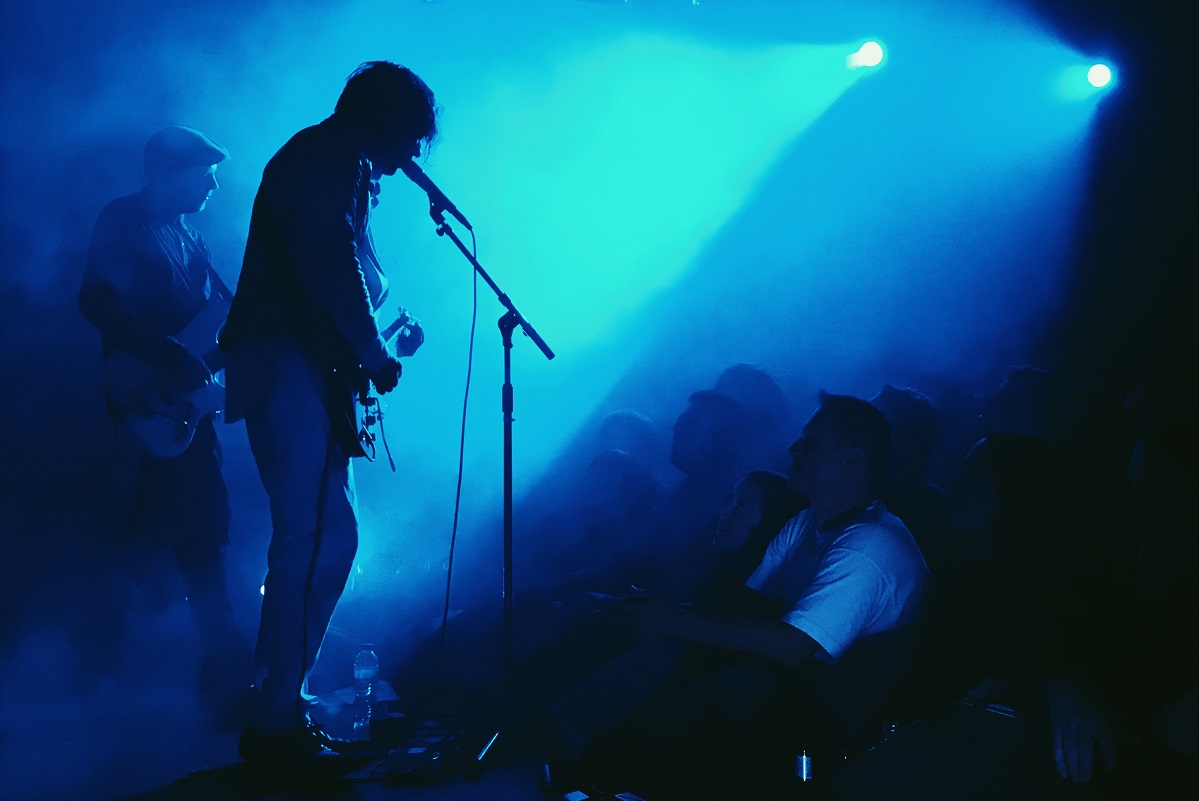 As Adorable make an unexpected and truimphant live reunion Getintothis’ Jamie Bowman outlines the story of a band that should have been massive.

Spring 1992 and there are three bands on everyone’s lips.

From the North come Verve, whose debut single All In The Mind is released in February and promptly sailed its way to the top of the independent charts.

May meanwhile, will see Southern upstarts Suede release their first record, The Drowners – a record that would arguably kick start Britpop and later be voted single of the year by both NME and Melody Maker readers.

Sandwiched in between in April comes Sunshine Smile, the exquisite debut offering from Midlands upstarts Adorable, who for many looked the best bet of three with their Creation Records deal and lippy attitude and Bunnymen-esque pop shimmer.

Of course it was not to be.

Within a few years both (The) Verve and Suede were selling millions, while Adorable would self-implode on stage following a sparsely attended gig in Belgium.

Pop music is littered with hard luck stories and Adorable had one of the unluckiest.

A quarter of century on from their split, the news that Adorable are reforming for a handful of gigs before promptly calling it a day again shouldn’t really register.

Plenty of their contemporaries continue to tour, with the added impetus of the Shine revival gigs prompting others to reform annually, so the story of a band with just the one top 75 album getting back together is hardly headline news. Or so you might think.

Formed in 1990 in Coventry, Adorable‘s first gig was at the city’s Tic Toc club on the night that the first Gulf War started in January 1991.

They found an early champion in Alan McGee , who despite widespread opposition from his staff, signed them to Creation in January 1992, following a storming gig at London’s Water Rats venue.

The Creation supremo saw a punkier version of the shoegaze sound the label had pioneered with the likes of My Bloody Valentine and Slowdive with Adorable‘s sound far more akin to the aforementioned Bunnymen, House of Love and Jesus and Mary Chain.

In singer and frontman Piotr Fijalkowski they had an eye-catching focal point whose Polish heritage and onstage arrogance gave the band an exotic allure their Thames Valley contemporaries barely attempted to match.

Following the brilliant Sunshine Smile, the band released further singles in I’ll Be Your Saint, Homeboy and Sistine Chapel Ceiling (another NME single of the Week), which all went into the Top 5 of the Indie chart.

The stage was set for their stunning debut album, Against Perfection which was released in March 1993. It peaked at No. 70 in the UK Albums Chart. Something had gone badly wrong.

Looking back, most of the blame seems to lie with the band’s early music press interviews which saw Piotr and bassist Wil dismissed in the NME as “the cockiest new band in pop” and “cocksure, throat-grabbing, individualist, sun-shines-out-of-my-ass limelight muggers”.

Used to sharing a pint with the likes of The Wonder Stuff and Lush, Adorable’s drunken dismissals of most of their contemporaries and their tendency to encourage their fans to ditch their love for any other band didn’t go down too well and their press dried up. It was to prove a near fatal blow.

McGee, of course, loved it, urging the band on and ramping up their arrogance and genius to an incredulous Creation staff who knew he was asking the impossible.

Then there was Adorable‘s timing. Too poppy and in your face for shoegazing, their sound had little in common with the emerging Britpop sound, despite NME‘s efforts to link them to Suede in some kind of ‘new glam’ movement.

As Creation and McGee‘s interests began to shift towards their lippy new signings from Manchester, it became clear that Adorable didn’t stand a chance against the Oasis juggernaut, despite Noel Gallagher‘s similar stance to interviews being lapped up by the music press where a few months previously Fijalkowski‘s was ignored. Interestingly, it was later revealed that Oasis had signed a six album deal for a £40,000 advance. Adorable’s was worth £60,000.

“Perhaps Adorable just existed at the wrong time,” Fijalkowski said in an interview in 2000. “About two to three years before, and we would have been in with the likes of The House of Love and the whole shoegazing malarkey. Three years later and maybe we would have been on the coat-tails of Britpop. Perhaps all this sounds like I’m bitter, but believe me I’m not.” 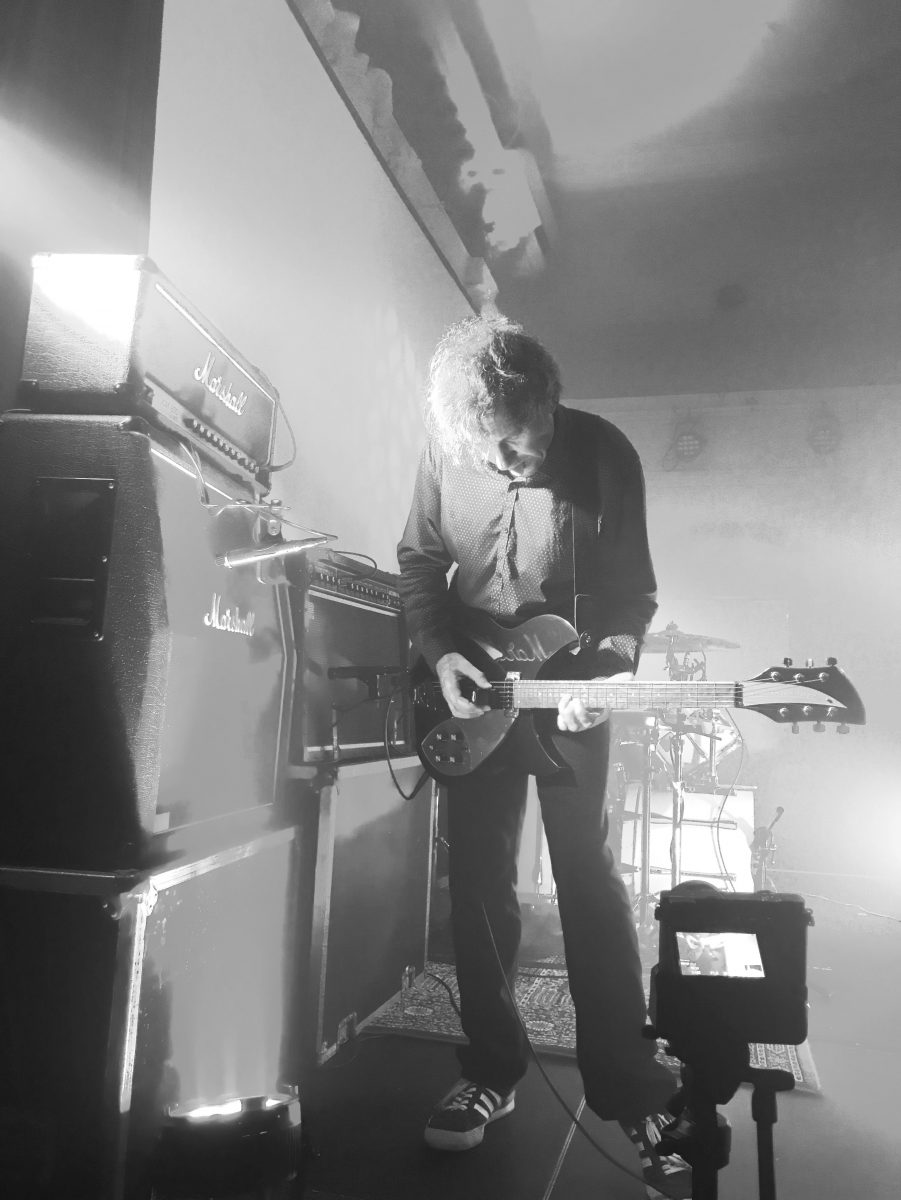 The band’s second album, Fake, provided two singles Kangaroo Court and Vendetta, which again entered the UK Indie Chart, but the album failed to dent the mainstream UK Albums Chart. It was around this time I got my first glimpse of the band live when they played the Windsor Old Trout on April 30, 1994, with Kinky Machine and Fin in support.

Strained relations, both within the band and with Creation, resulted in the band announcing their split onstage in Brussels in late 1994. It was all over.

Subsequent to the band’s demise, Robert Dillam moved to Scotland where he joined The Zephyrs and is now teaching computer networking. Stephen Williams remained in Coventry and is currently the Assistant Director of the International Office at the University of Warwick, whilst Fijalkowski went on to form the band Polak, who released two albums on One Little Indian. Shortening his name to Pete Fij he joined up with guitarist Terry Bickers of fellow former Creation label mate The House of Love and Levitation under the title of ‘Pete Fij / Terry Bickers’; most improbably of all drummer Kevin Gritton is currently headteacher of a comprehensive school in Derby.

On May 7th, 2019, the band announced two reunion shows to take place in the UK, one at the Hebden Bridge Trades Club on October 31 and the other at Bush Hall, London on November 2. No other dates are planned but tickets sold out in minutes with the band quickly adding one more at each venue.

The excitement is palpable.

“People started turning 50 and Pete called all of us to see if we’d be interested in a one-off,” Gritton told his local newspaper. “It would be one or two gigs and then we’d finish and go back to our normal lives.

“I thought, why not, it sounds like good fun. I’m enjoying the prospect of playing again after all these years and it’s great for friends and family – and our kids – to see us play.

“The reaction has been unbelievable. People from all over the world have been posting on Facebook that they want us to give up our day jobs and do Adorable permanently. It will just be those five gigs though.”

My Bloody Valentine’s Isn’t Everything at 30 years old

Fast forward six months and I’m a sipping a pint in a pub on a freezing and foggy night in Hebden Bridge.

Calan’s Micropub is packed with 40-somethings enjoying their ale and excitedly comparing notes on who they’ve seen in recent months. Cud get a mention as do Shed 7, but all agree the Adorable reunion is something unexpected and special. This isn’t about the money or the warm glow of nostalgia. This is a band with a score to settle.

Incredibly, as I chat to the lovely couple on the door of Hebden Bridge’s Trade Club, I learn that this is a comeback gig which has succeeded all expectations.

There are fans here from everywhere.

Chinese, Japanese and America are all mentioned and it’s a Swedish fan who gets in touch with me to offer a spare ticket which he is willing to sell me for just a fiver (“I wasn’t planning on making any money, so you can have it for £5 or whatever you think it’s worth” he says).

“We’ve not seen anything like this before,” exclaims the man who takes my ticket and I immediately wonder what the band think about this level of devotion which was seemingly denied them in the mid 90s.

The gig itself is a revelation. If Adorable wanted to prove a point then an opening salvo of I’ll Be Your Saint, Vendetta and Favourite Fallen Idol does just that.

Very few words are spoken from stage but the crowd sing back every word to the visibly shocked band. “How were these songs not hits?” remarks my friend as they launch into Sunshine Smile with its gorgeous, sky scraping chorus before Kangaroo Court and Submarine remind us of Fake‘s misunderstood brilliance. Homeboy meanwhile becomes a euphoric celebration. In an alternative universe it might have been number one. 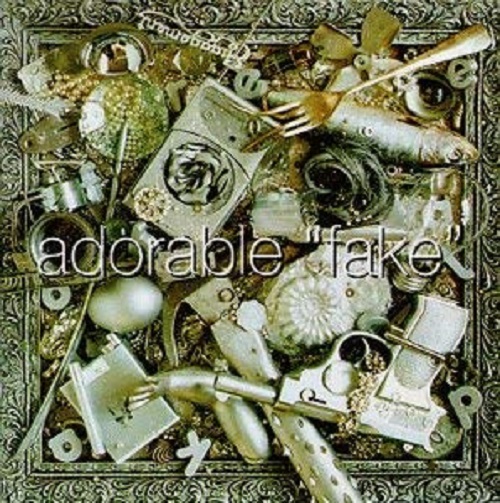 A few nights later, Fijalkowski delivers these words from the stage as the band strike up A to Fade In: “This will be the last song Adorable will ever play.”

It seems hard to believe given the brilliance of these gigs, the happiness of the band and the sheer devotion of the fans. And yet talking to Fijalkowski afterwards there’s a sense that this really is the end.

“We wanted to finally end the band on a high, to rewrite history, as our original demise was against a backdrop of band tensions, press hostility, public indifference and a label who didn’t want us any more,” he says. “These were for many years the abiding memories of how the band finished.

But now we have re-written the ending, and it will be one of love and appreciation that we got in the bucket load from those who travelled from both near, and mind-staggeringly far.” 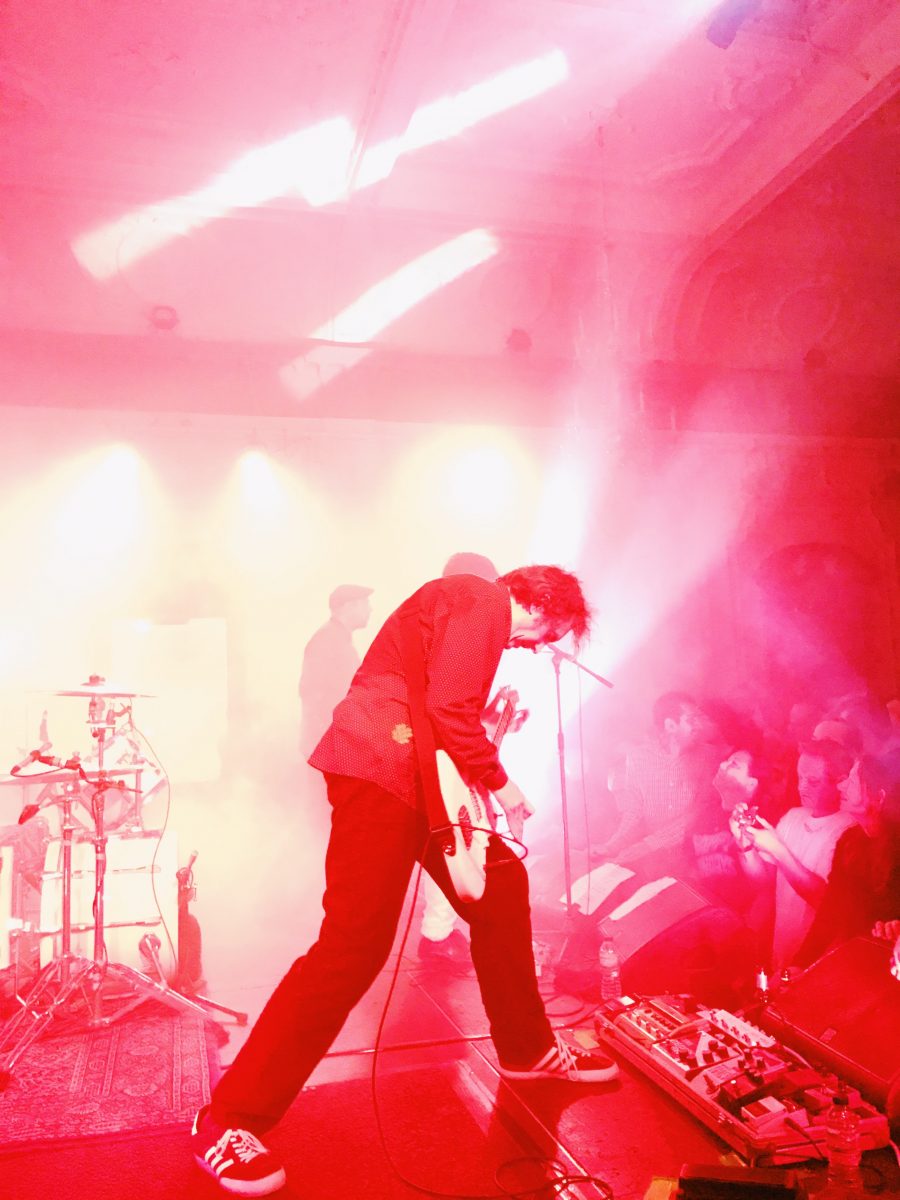 “Massive thanks to everyone in the audience who came and were part of this magnificent few days, you helped us understand just how appreciated we are in a way that perhaps we didn’t understand before.

We can now slip quietly back to our lives, happy in the knowledge that the band truly ended on a high.”

All images by Nickolas Young