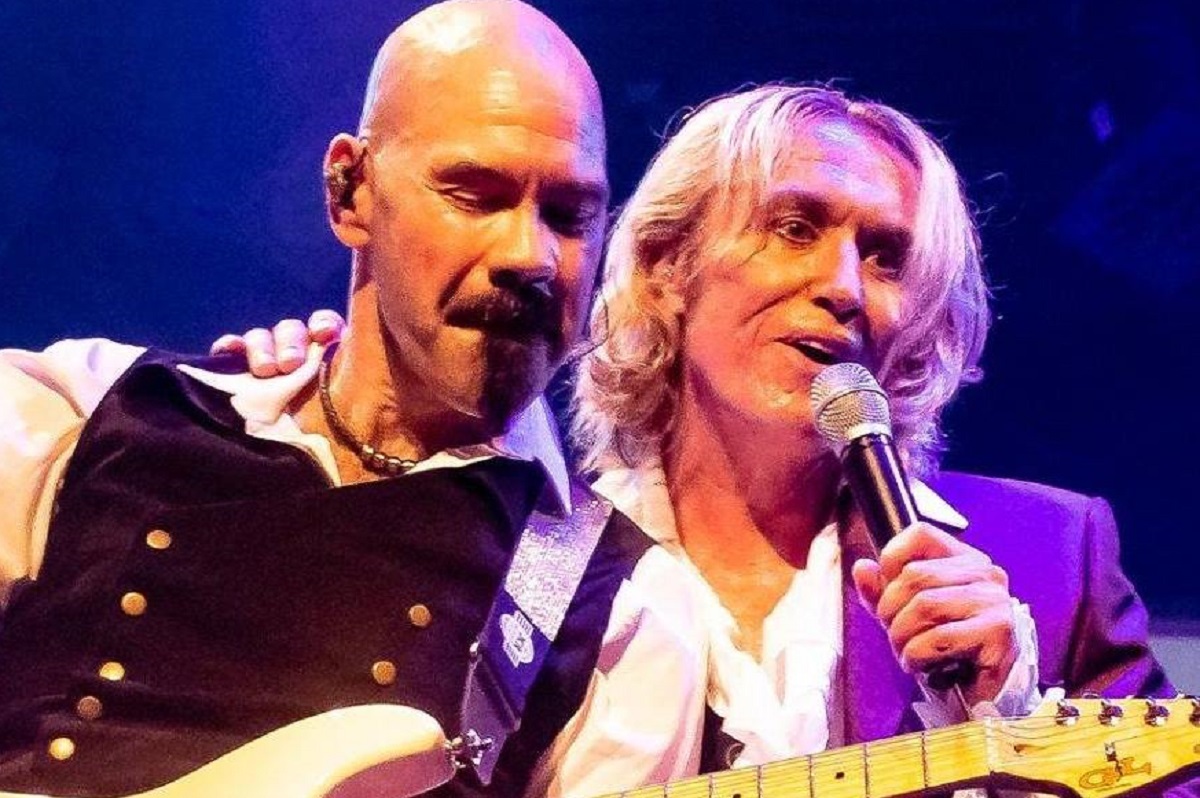 With Bowie Starman running through the highlights of David Bowie’s music Getintothis’ Rick Leach looks at what the show at Liverpool has in store.

In what may be considered much more than a mere tribute show, Bowie Starman has won plaudits from David Bowie fans far and wide for a stunning recreation of Bowie’s works.

World renowned music director and guitar player for David Bowie on his Reality world tour Gerry Leonard will be live on stage performing at Bowie Starman alongside, Blackstar, the world’s most powerful Bowie band.

Leonard featured on the Bowie’s albums Heathen and Reality and The Thin White Duke’s penultimate (and resurgent album) The Next Day.

With a distinctive sound, Starman takes a musical journey through David Bowie‘s career.

Expect superlative musicianship, skilled interpretation, irresistible exuberance and unique presentation, in what is said to be the closest possible alternative to the man himself.

The show promises awesome musicianship, great vocals, killer guitars, Bowie big screen media and lighting, plus a heartfelt and genuine respect for the man and his music. All performed in a style fitting to the creative genius that is David Bowie.

Simply the best Bowie sounds you will hear performed by the world’s finest Bowie band.

Liverpool has always had a soft spot for Bowie and his influence upon generations of Merseyside musicians has been unparalleled and remains strong to this day.

It’s sad to say that we will never get that chance to see Bowie play again, but nearly four years since his death this show at the M&S Bank Arena will be just one way to remember him and the remarkable artistic vision he left behind.