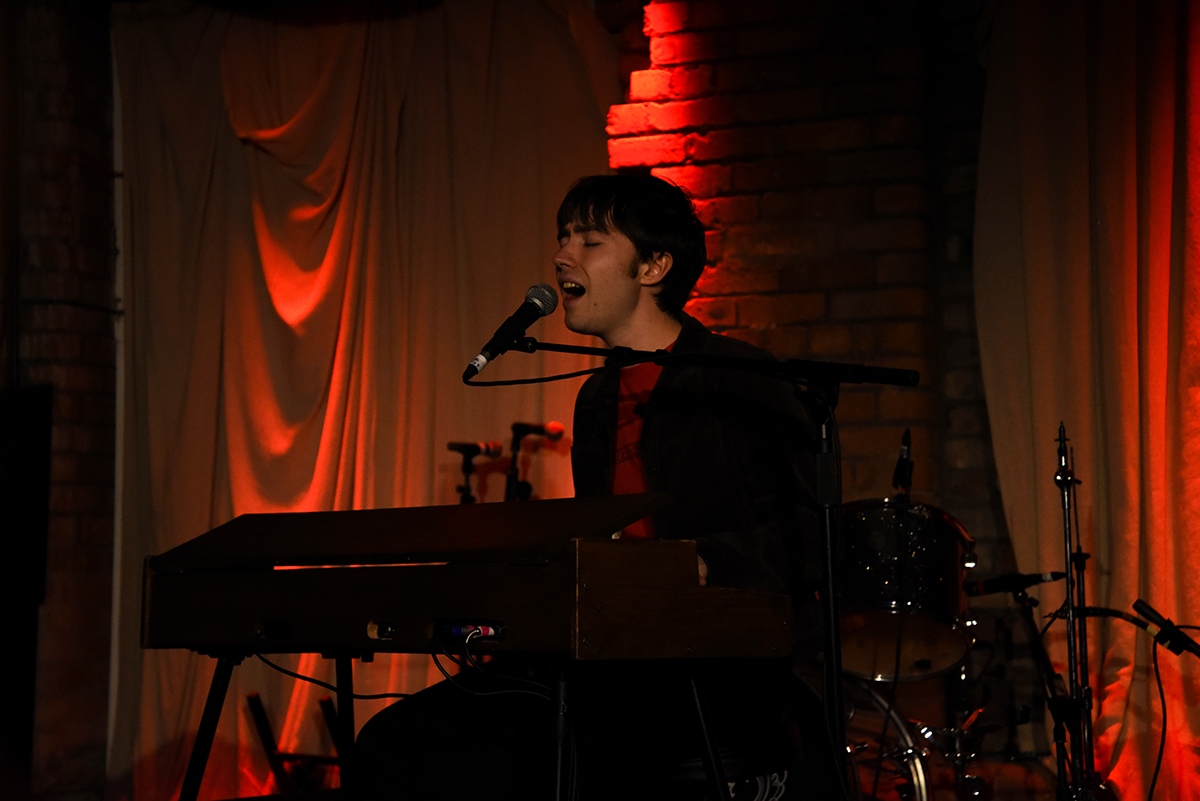 With a new album to promote Matt Maltese heads into town, Getintothis’ Howard Doupé was there to relish the proceedings.

It’s a rare thing this week to have a dry night- weather not alcohol intake.

Wandering down Seel St to Phase One, the city feels almost calm for a midweek night. The usual bustle seems somewhat subdued, a welcomed complimentary factor for such a gig.

Matt Maltese lands in town on the cusp of a full-band tour to deliver a live set and signing. It’s the type of event Phase One have become so good at delivering of late – Peter Doherty and Temples being recent exaples to name a couple.

Maltese has just released his latest album Krystal. It’s a collection classic stoner tunes with a pinch of melodic charm and lightness.

Forget the fuzzed our wanderings, this is an album to deliver calm and serenity. Think Sunday morning vibes with a determination to bend an ear or two.

Beforehand, it’s left to a regular around these shores Astles to warm up, the room. After a clutch of singles and a stint in Bill Nickson‘s backing band he’s here showing his finer side.

With a full band behind him, Astles showcases the live credibility of his songwriting- it’s a joy to behold. The set starts with just the perfect mix of slacker beats with thunderous guitar complimenting things.

These things I know To Be True was a heartfelt lament to a long gone time. With sensibilities beyond his years Astles is an island in the current sphere, certainly in the north-west but possibly the whole country.

The Killers to play Old Trafford Cricket Ground in 2020

With not so much of a grand entrance Maltese takes his seat to a lonely keyboard centre stage. It’s ‘warts and all’ with this shedded performance.

Everyone here knows the album’s just come out and the new tracks are met with fondness from an appreciative crowd.

Curl Up And Die sounds hauntingly brittle delivered in an almost dear in headlights frame. The set continues in the same fashion.

Tall Buildings adds a little finger-flair to proceedings and boogie-woogie to boot. Even Jools Holland himself would be affably nodding in appreciation.

These songs come from a place deep under lock and key, it’s refreshing to hear such honesty and frailty on show when the human element is left exposed. Emotions are not disguised or hidden behind imagery, instead Maltese communicates openly and empathetically.

Non so more on album highlight Wish You’d Ask Me, theatrics with only the voice and heart as weapons. Disarm at your own peril.

There’s a story to album closer When You Wash Your Hair, written in response to a pitch for a happy song, subsequently rejected via email for it’s ‘sadness’. Tonight it’s the perfect way to close proceedings.

It’s been an evening yearning for chiffon and Chardonnay. Come slither down the sleazy walls this world has to offer.

Come lay with the Maltese, wings spanned and ready for flight. That sky is ready for skying. 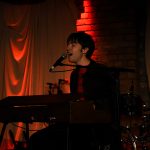 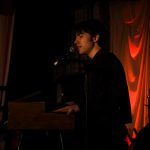 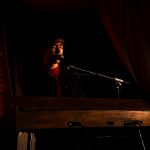 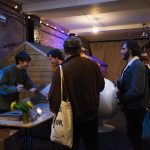 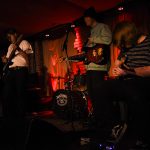 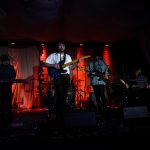