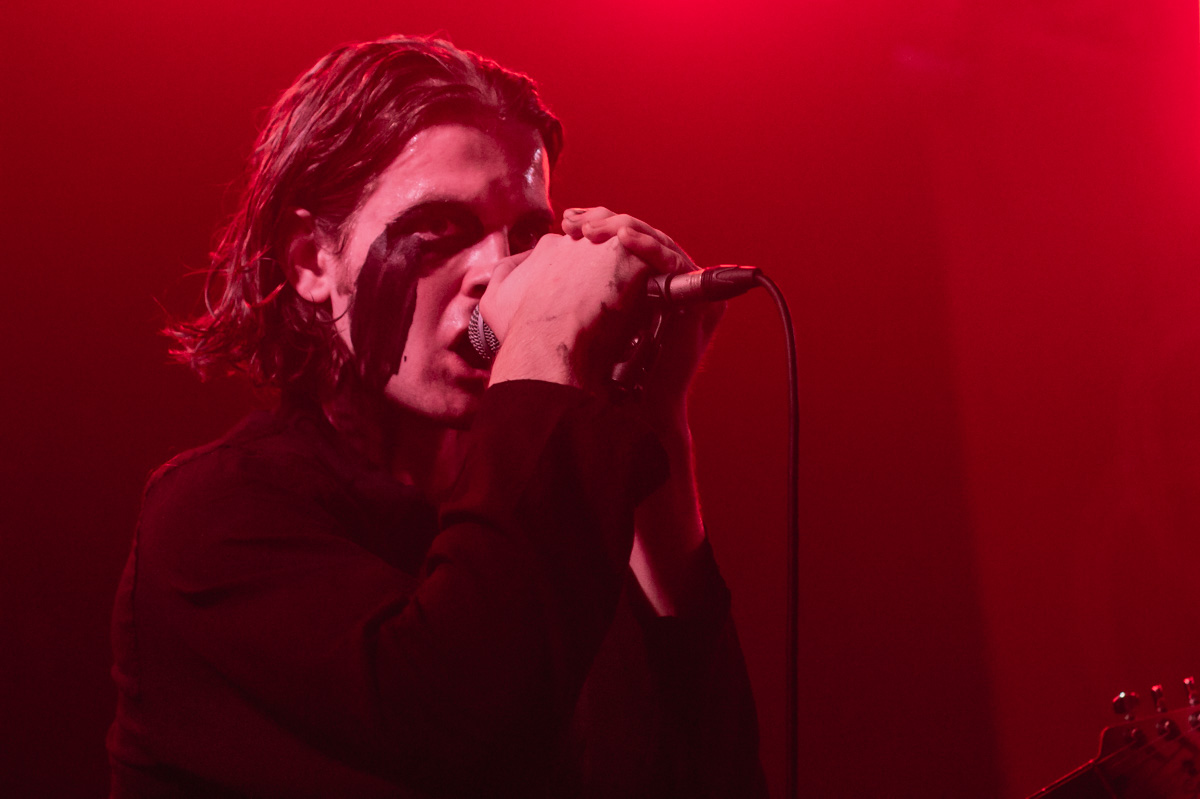 Bands and artists have come together in support of a Labour government in the upcoming General Election, Getintothis’ Lewis Ridley reports as Socialist Sunday is announced.

The first ever Socialist Sunday gig will take place in Manchester next month, in support of the cause of a Labour government.

The Blinders, Cabbage and The Rhythm Method are just some of the bands that have come together for the event, which will take place at O2 Ritz on Sunday December 1.

The event will also feature guest speakers, including current Mayor of Greater Manchester, Labour’s Andy Burnham and Jon McClure of Reverend and The Makers.

It’s not the first time we’ve seen such an event in our region, last year Liverpool Left held an ever at District to coincide with Labour conference.

The event has been organised by Labour party councillor for Middleton North, Kallum Nolan, who said: “When the election was called, likeminded socialists started thinking about what we can do to help get Labour into government.”

“My goal was to get my favourite bands in a big room for the cause – and with the help of Ben Taylor and these wonderful artists, we’ve done it.”

We play The Ritz on Sunday 1st Dec, in support of the cause of achieving a majority labour government.

Billy Bragg added on Twitter: “The spirit of Red Wedge is alive and well in Manchester.”

All proceeds go to the Labour North West election fund, and tickets are on sale from today (Saturday November 15).