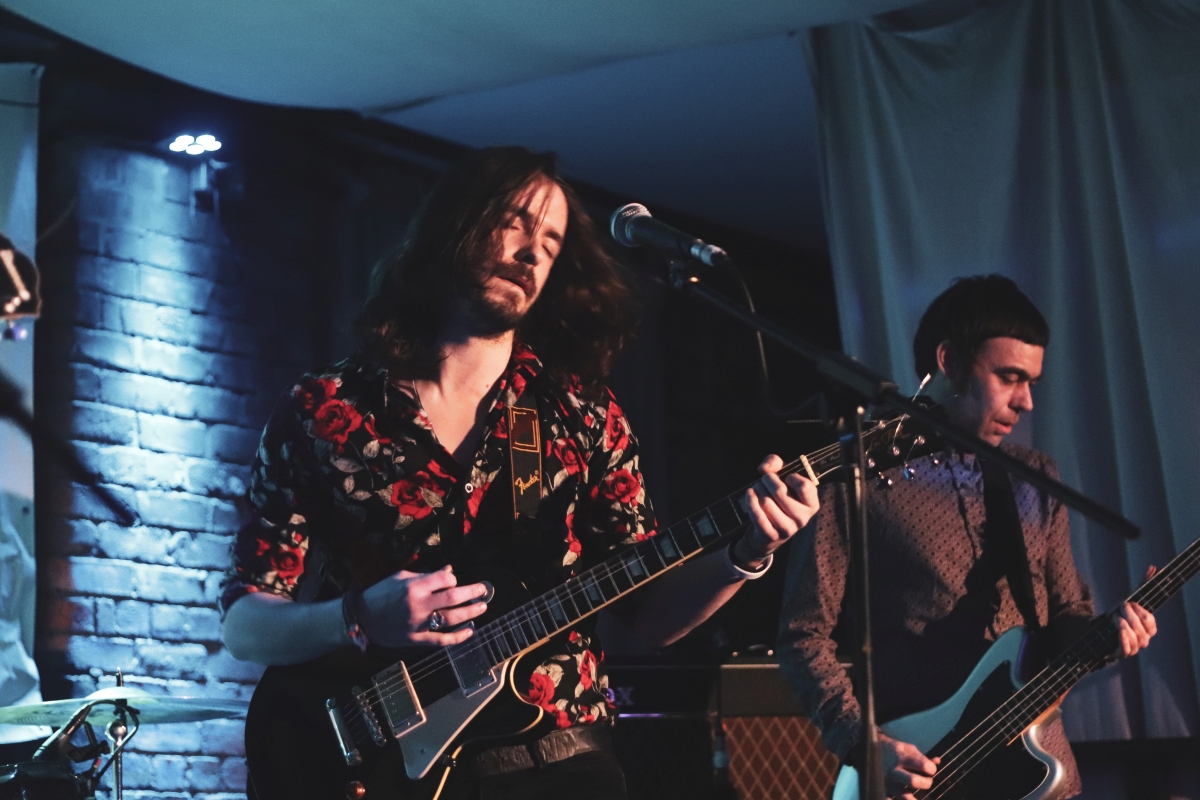 Bands and artists came together in support of musicians and DJs affected by the robbery at Liverpool Music Village, Getintothis’ Lewis Ridley went down to Phase One.

It’s really shit that these things happen, isn’t it? Just before Christmas, The Entire City were the first to notify us that equipment had been stolen from theirs and other bands rehearsal rooms at the Liverpool Music Village.

The facility in Vauxhall was ransaked in December, when theives stole gear from four practice rooms. Straight away, the city’s online community came to help.

Our sharing of the incident alone reached in excess of 50,000 people rapidly, as bands, fans and everday people of the city helped spread the word and, crucially, try to shed some light.

Less than a month on, last night’s was the time to try and heal the damage, as Skeleton Key Records put together a benefit gig for those affected.

Phase One was to be the place for this such event, and as skint as we all may be, there really was no doubt that support would swell.

A solo set from Johnny Taylor set the ball rolling, with tunes that would’ve fit on those early Beatles records. He could’ve played all night, too, he genuinely enjoyed his time on stage and his style lent itself well to the casual atmosphere that the venue had adopted.

Following that, Glossolalia came from their set at Jimmy’s Bowie night up the road to play. The Dublin-born and seemingly partially based outfit impressed all round. Their new track Right Now is one to move to and Phase One duly obliged – a great discovery.

If that was a surprise, the next two acts weren’t at all – we expected high standards from them both. Firstly, Edgar Summertyme and his gang of fans took over the place. The ex-Stairs and Paul Weller cohort navigated through a soulful set that for many will have been the highlight of the evening, but ther was more to come.

We know The Entire City, Deep Cuts alumni and a force that is simply too loud to ignore, the duo produce an epic sound that is surely largely unmatched in this city. Single You Are Not The Sun is the closer, but it’s Crawl that was the best last night – even Dave Monks gave it a whirl on the airwaves to promote this gig. Awesome.

It was a relief for this writer to be joined by others in the room when expressing that I really didn’t know what to expect from the final act, Beatnik Hurricane. I’d heard a couple of things, but nothing to prepare for what would ensue.

I’m not sure there was a happier place to be than Phase One at midnight last night, disco, northern soul and rock and roll vibes bounced off the walls as people took off into their own worlds to groove. Yes, the crowd was lower than it had been earlier in the evening, but that meant more room for dancing.

“I think they’ve only played one song!” said one crowd member, 20 minutes into the set. It was indeed an unrelenting hurricane of feel-good.

A tremendous end to a very postive night in the face of something pretty, well, shit.

Well done to all involved. 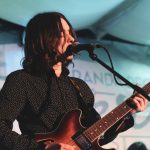 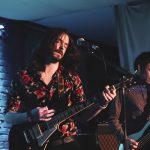 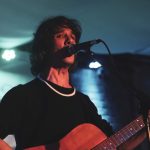 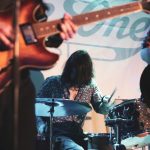 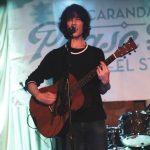