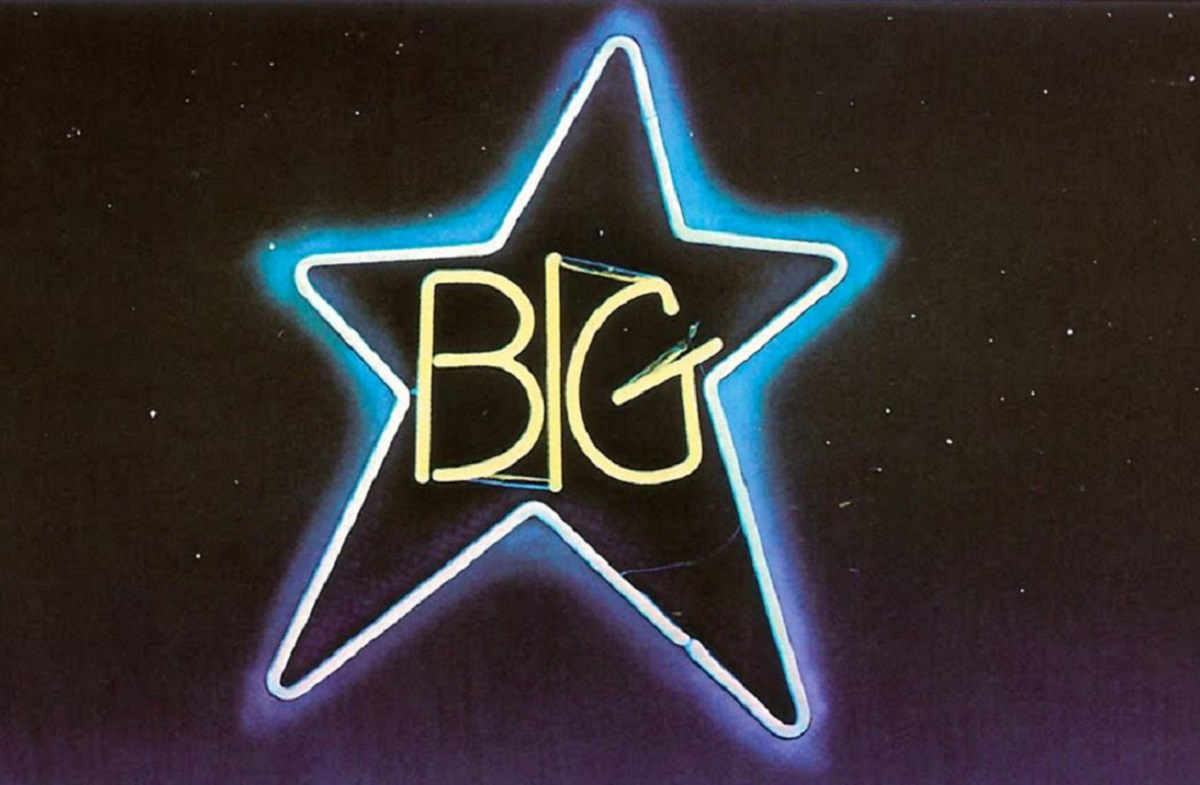 Big Star were a band whose influence exceeded their commerical appeal, Getintothis’ Si Jones looks at their legacy.

To be defined as a cult band carries lots of baggage.

There is the often used Peter Buck quote that everyone who bought the first Velvet Underground album went out and started a band.

Whilst more obscure touchstones can provide a rich seam of influence for aspiring bands, that status is also tempered with reality of poor record sales, lack of contemporary recognition and ultimately failure.

All of this is true of Alex Chilton and Big Star.

Memphis is a city steeped in iconic imagery; Elvis walking in Sun Studios and changing the world with a twist of the hips would loom large over any kid in this town, but Alex Chilton‘s world was different.

The booming sixties sound of the British invasion with its indelible jangling Rickenbackers lead him to form The Box Tops.

At the age of just sixteen they were dominating FM radio with the blue eyed soul of The Letter. However by the tender age of twenty-one he was a jaded casualty of the worst excesses of seventies record business.

Bad management and unscrupulous practices found him out of contract and back at home in Memphis, where he wandered into Ardent studios and hooked up with old friend Chris Bell.

This was 1971 and the dreams and wide eyed optimism of the sixties was long gone. Both Bell and Chilton were still in thrall to the heady rush of sixties pop. They were influenced by both chiming guitars and the powerful four to floor drums of Keith Moon.

Chilton presented the band with the bare bones of tracks that would form their debut, the now ironically titled #1 Record. A label was found in the shape of Memphis’ own Ardent and the album was completed along with its iconic neon cover.

It’s a sublime collection of tracks that veer from heartfelt acoustic balladry to crystalline chiming pop. Rolling Stone loved it. However, not many people even noticed.

Issues with distribution and a general feeling that they were out of step with the slick LA rock of the time meant it sank without trace.

The frustration proved too much for Chris Bell who left at the end of ’72. Despite all this Chilton somehow managed to produce the soaring Radio City album.

Still backed by Jody Stephens and Andy Hummel this was at times harder and edgier, the sound of the mid-sixties filtered through a Memphis prism.

It’s pretty close to perfection. The back cover features a shot of the band, the handsome long-haired epitome of 70’s cool lounging in TGI Fridays. Despite all this they were still out of time, ignored by radio and their apathetic label. The band fell apart.

Alex Chilton was now accompanied just by Jody Stephens and his own fractious private life. It took four years for their final album Third to see the light of day.

Gone was any lingering blue eyed pop star, replaced by a worldly jaded songwriter. This is a sparse, haunting collection of tracks ruminating on mortality and a held together with a gossamer fragile beauty.

The label predictably hated it and Third finally confined Chilton to obscurity.

However, by the late 70’s the three chord ethos of punk had a connected with a new generation.

After being inspired by the initial DIY rush of punk, many found it a dead end and began trawling pop’s dustier corners for inspiration, finding the alternative sound of Memphis via the garage rock of the late sixties; REM, The Replacements, Hüsker Dü all seemed to be forging the same path, mapping an alternative eighties plan, and though these lost songs the sound of burgeoning USA underground indie became the sound of Big Star.

The appeal of the both the songs and the band are now obvious. There is an untainted purity to them that captured hearts and minds from Georgia to Glasgow.

As the eighties ticked over to the nineties and people began to candidly share their admiration for the songs, Alex Chilton got to play them again to ecstatic new audiences, often comprising of rapt members of the likes of Teenage Fanclub and The Posies.

These gigs were a cathartic wild celebration of their songwriting, but alas Chris Bell did not make it to see this, losing his life in a car crash ten years earlier, leaving an immaculate solo album legacy in the form of I am The Cosmos.

Ultimately though there is always something great about a redemption story.

Music is seldom the perfect democracy,  Even if you did have the best songs and the coolest looks occasionally the timing is just off, the label are not on it.

Gladly we have diligent clerks in dusty record shops and the next generation of bands always looking forward trying to find a fresh influence. Another chance, a big shining neon star.

Here’s ten of the best:

Opening with a chiming riff that inspired a generation this is the epitome of power pop.

Clocking in at just two and a bit minutes that consists of dreamy harmonies and soaring guitars there is not a second of excess.

Inexplicably ignored by radio at the time eventually justice prevailed and a belting cover gained worldwide renown courtesy of The Bangles in 1986.

A breathtakingly gorgeous Byrds inspired highlight from the debut album.

The hearts rending vocal performances are equally matched by a perfect percussive accompaniment from Jody Stephens.

Chris Bell had left the band prior to Radio City, allowing Alex Chilton’s vision to come to the forefront. This is him wearing his love of The Beatles on a corduroy sleeve. The kind of simple lovely track of McCartney could have written had he spent his formative years in Memphis rather than upstairs on the 86 bus.

At best Third is a fractured piece of work. Compiled with a series of producers and sounds at best broken hearted at worst utterly fraught with grief. Here you can hear it.

The plaintive lyrics of ‘get me out of here, I hate it here’ alongside open strumming and a heart-breaking delivery.

In album full of stone cold pop classics this still manages to stand out. Rolling guitars drift alongside amazing cyclical drums and one of Chilton’s finest vocal performances.

Opening with maybe the most joyous acoustic guitar into of all time this beguiling and fluid track is the centrepiece of the debut album. Also pretty much the last time we get a genuine collaboration between Bell and Chilton. Elevated by Bell’s harmonies this country tinged classic is a glimpse at where they could have gone together.

Perhaps the most pastoral and complete sounding song on the final partially unfinished album. This has a gorgeous elegiac arrangement that seems to be missing from the rest of the tracks from the same era. Mike Mills once spoke of this as a template for Nightswimming. He’s not wrong.

Andy Hummel and Jody Stephens get their moment in the sun. The band was already fractured by this point and Stephens takes the lead on this wistful piece of west coast pop.  Easy to see how this provided REM with their identity, melodic basslines and stripped down guitar sound.

“Won’t you tell your dad, get off my back, Tell him what we said ’bout Paint It Black”

So good that Teenage Fanclub named their second album after it.

A sweet and fragile take on the nature of morality. Lush, string laden backing accompanying lyrics that are trying in vain to find some hopefulness in the dark. “This sounds a bit like goodbye, in a way it is, I guess as I leave your side, I’ve taken the air.”