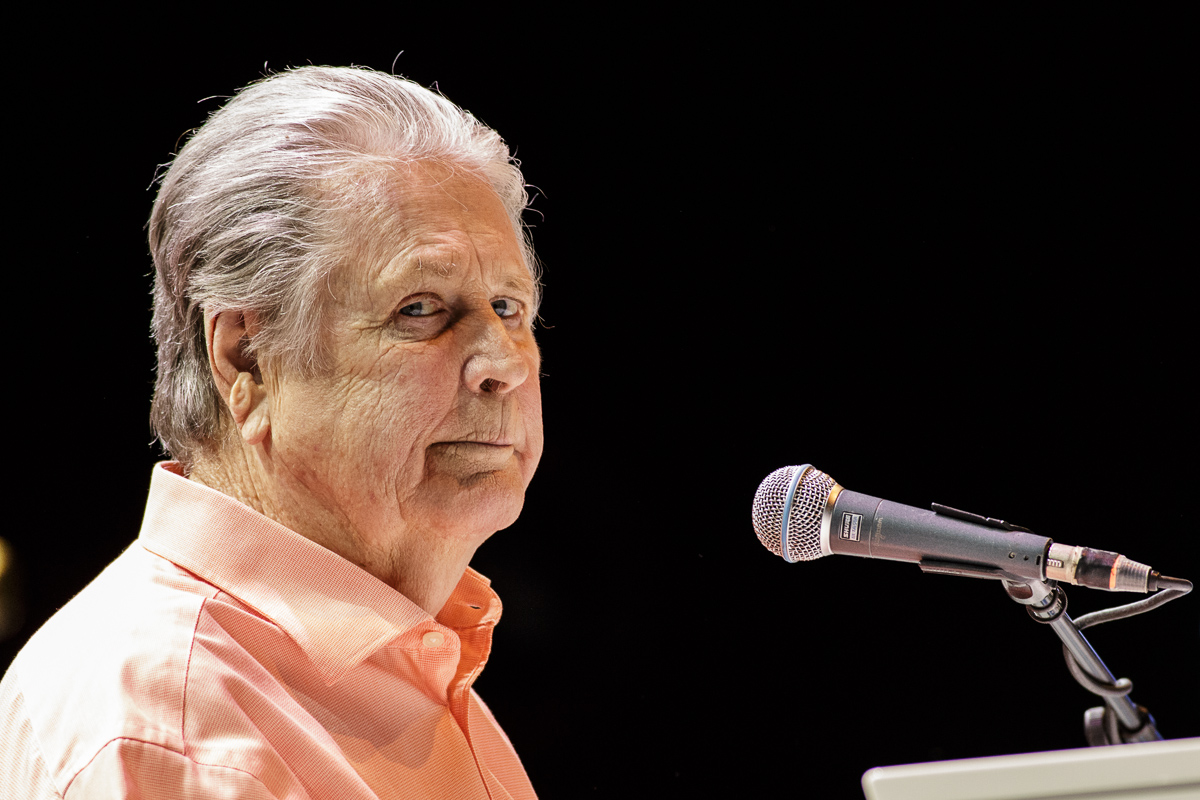 As another week rolls on by several more new and rescheduled gigs have been announced, Getintothis’ Simon Kirk has the details.

With lock-down eased somewhat, has a clearer picture emerged?

As expected, last Sunday’s car crash of a ‘plan’ has been met with a collective anxiety that most could have seen coming from a mile off. When such things transpire, more and more questions continue to be raised and as the weeks keep ticking by they are piling up.

In the eye of this storm, it hasn’t stopped them pressing on with a brave face and for that, we applaud them. Simply put, it must be fucking tough not knowing what the future, particularly the not so distant one, holds or what type of landscape that will be at their disposal.

Below is a list of rescheduled gigs that were due to take place across the city before things went to the brown stuff and to keep things ticking over, we’ve also added some newly announced shows too.

We’re not going to go too much into things here, we’ll leave the superlatives for the actual gig guide in the lead up to when these gigs actually take place.

Keep checking back as this page will be updated weekly as news of rescheduled gigs comes to light. 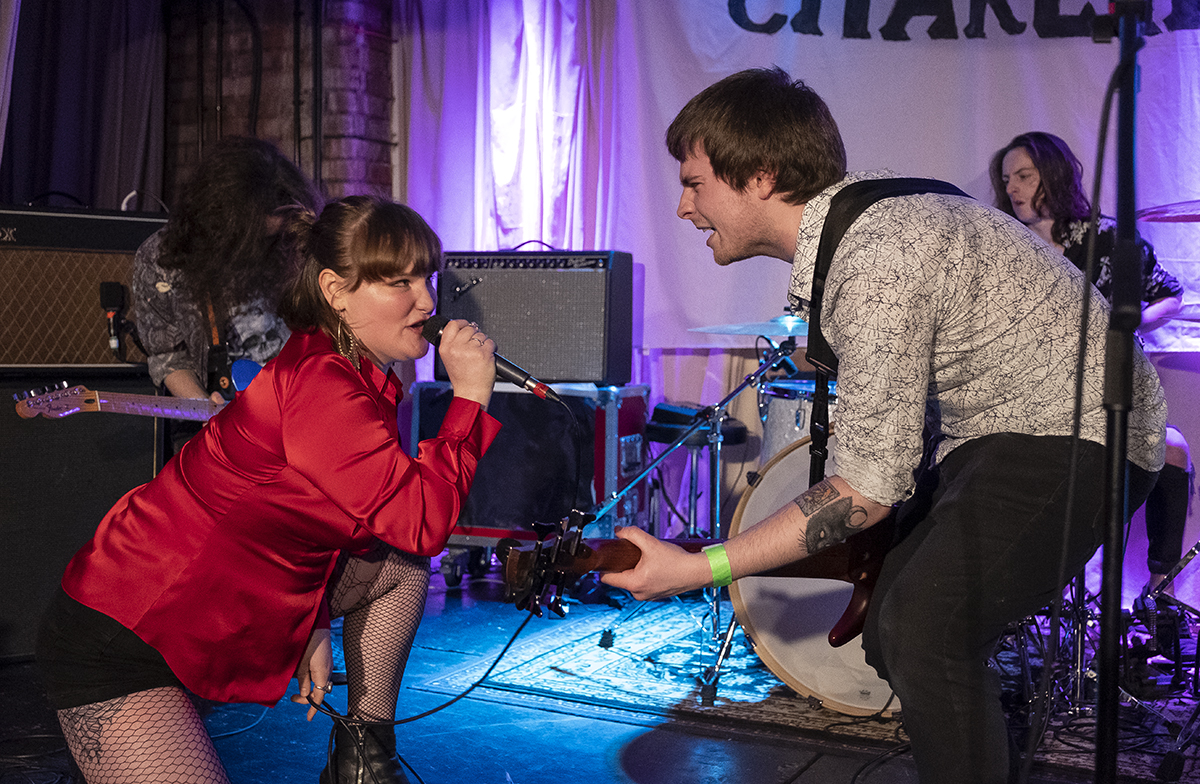 Gen and the Degenerates set to play Crapfest 2 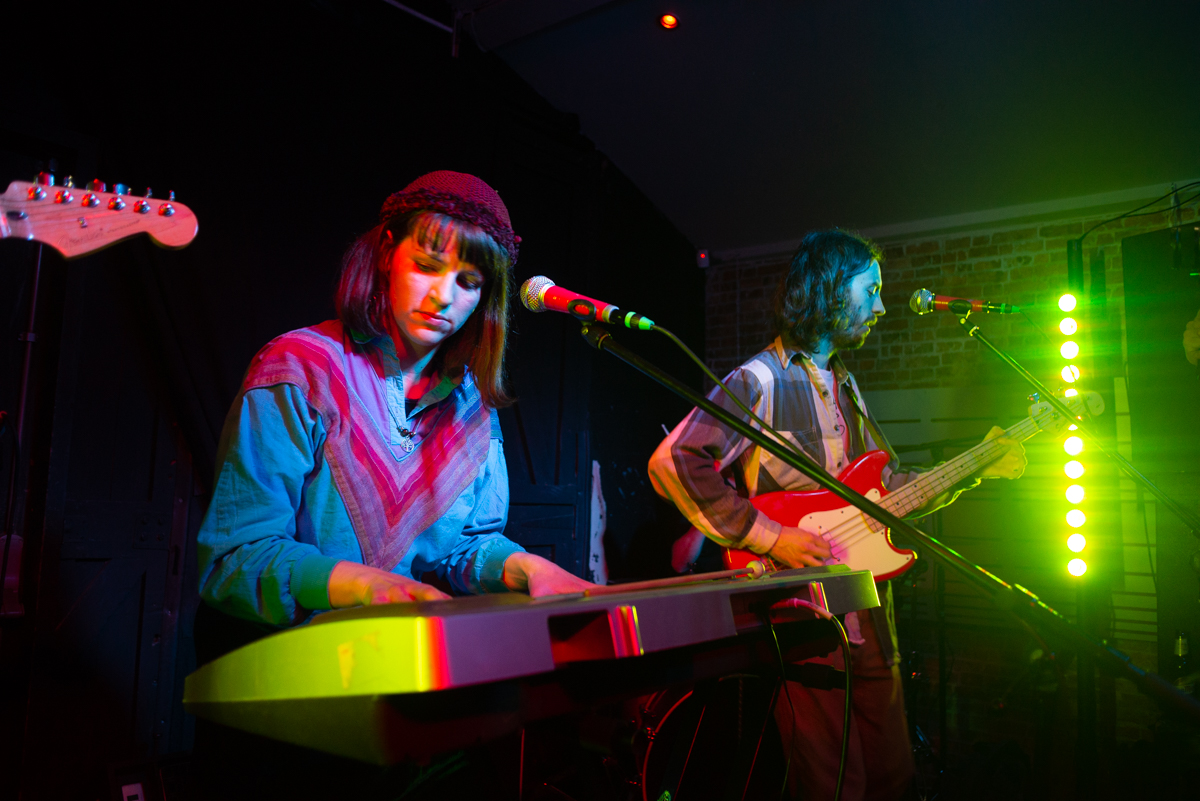 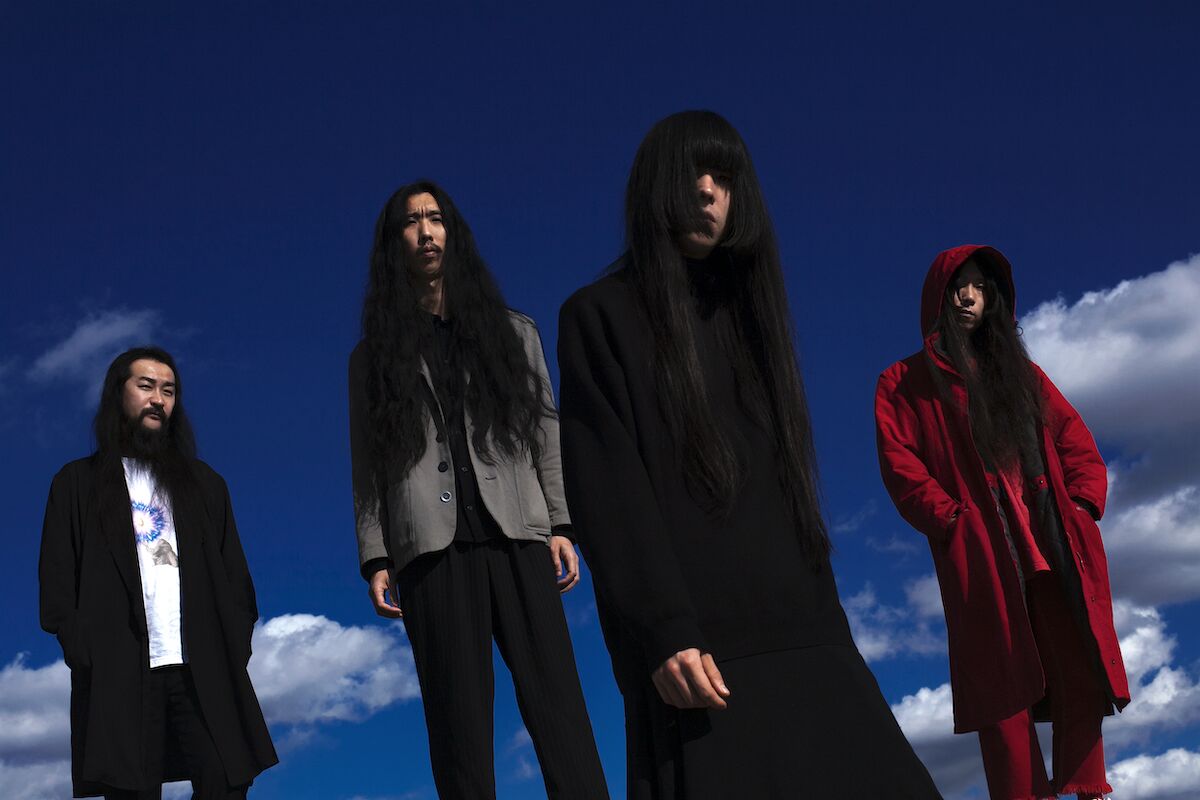 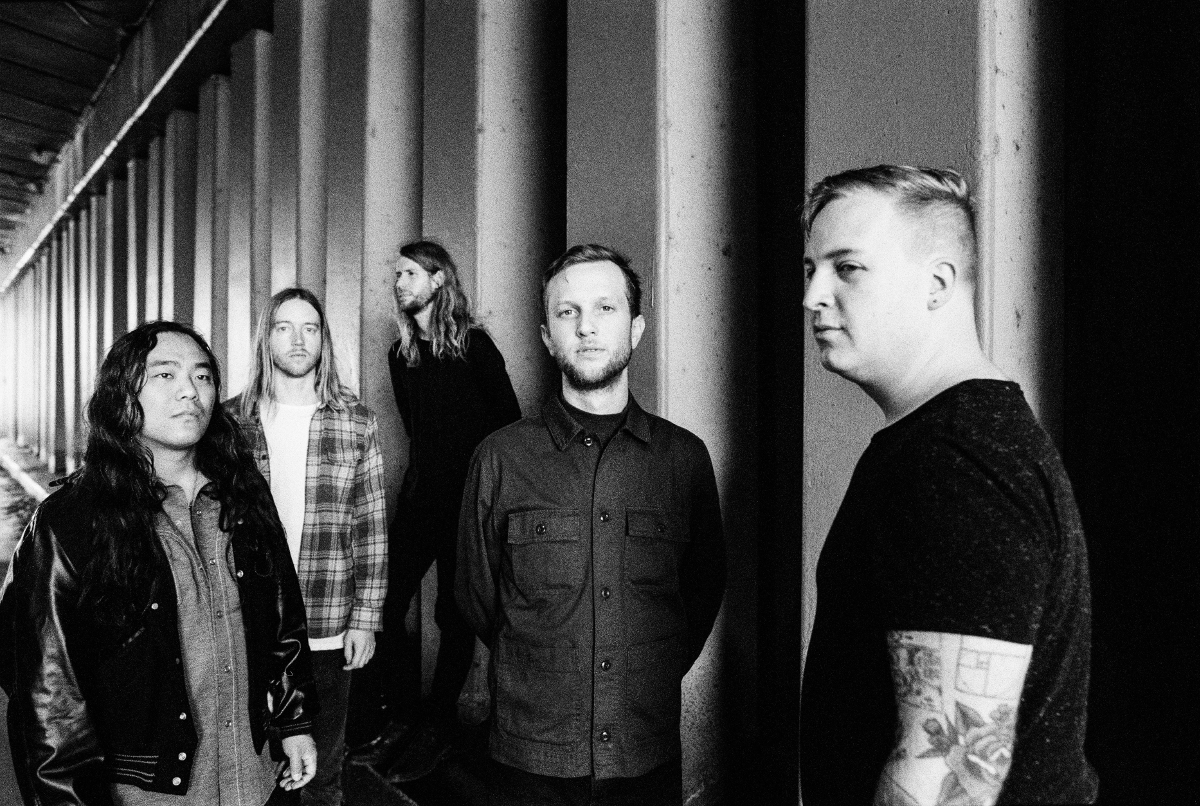 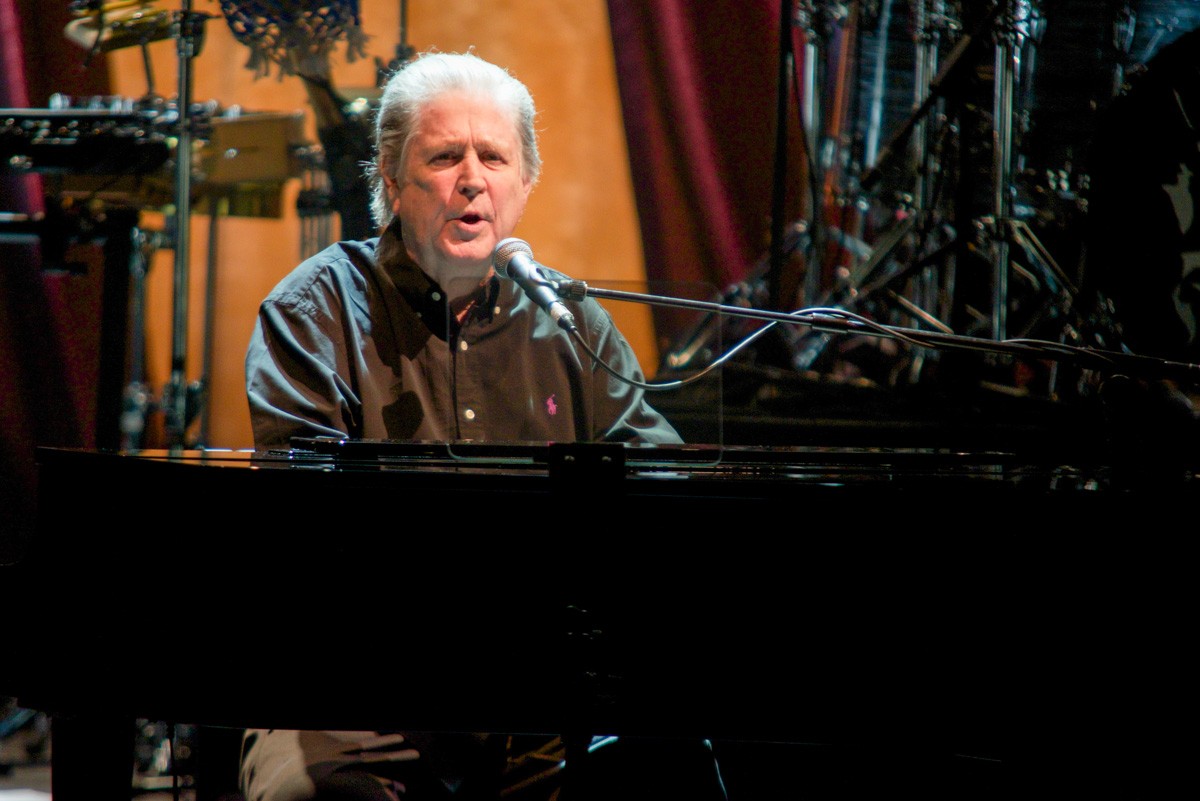 This page will be updated weekly, so stay tuned for further announcements.