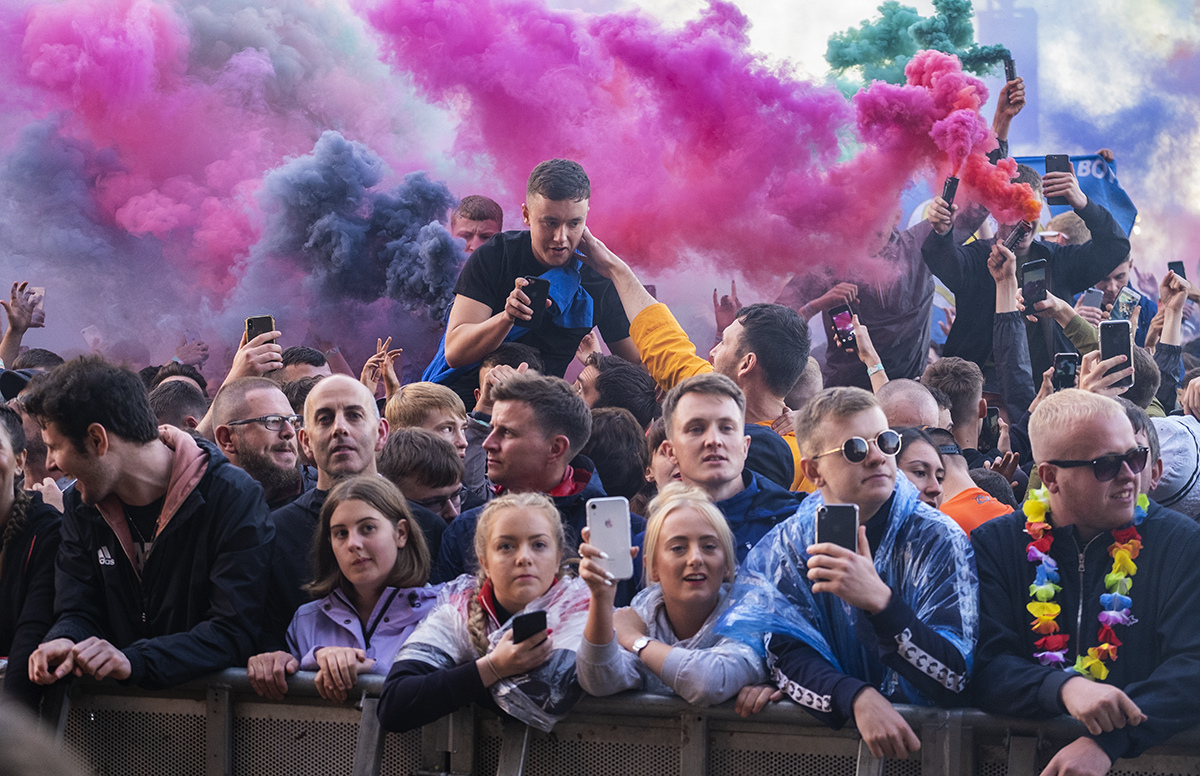 The Music Venue Trust call for government to provide £50million to save UK grassroots venues, Getinothis’ Sian Ellis on the desperate state of affairs for the live industry.

The Music Venue Trust have called on the government to provide an urgent £50m cash injection to prevent the closure of hundreds of grassroots venues across the country within the next three months.

The Trust said that sector-specific support is urgently required if the UK’s network of grassroots music venues is to survive the pressures of the COVID-19 crisis.

Among the venues at risk of closure are Liverpool’s Kazimier Garden and Phase One.

Such pressures are having a “catastrophic effect” on the music industry, according to The Music Venue Trust “substantial loss of infrastructure, and 90% of venues and festivals currently facing permanent closure”.

They said: “This would result in the total collapse of the sector and thousands of job cuts including promoters, production companies, managers, agents, artists and others, which form part of an inter-dependent eco-system that is the UK music industry, alongside the loss of very substantial VAT and income tax receipts by [the UK]government”. 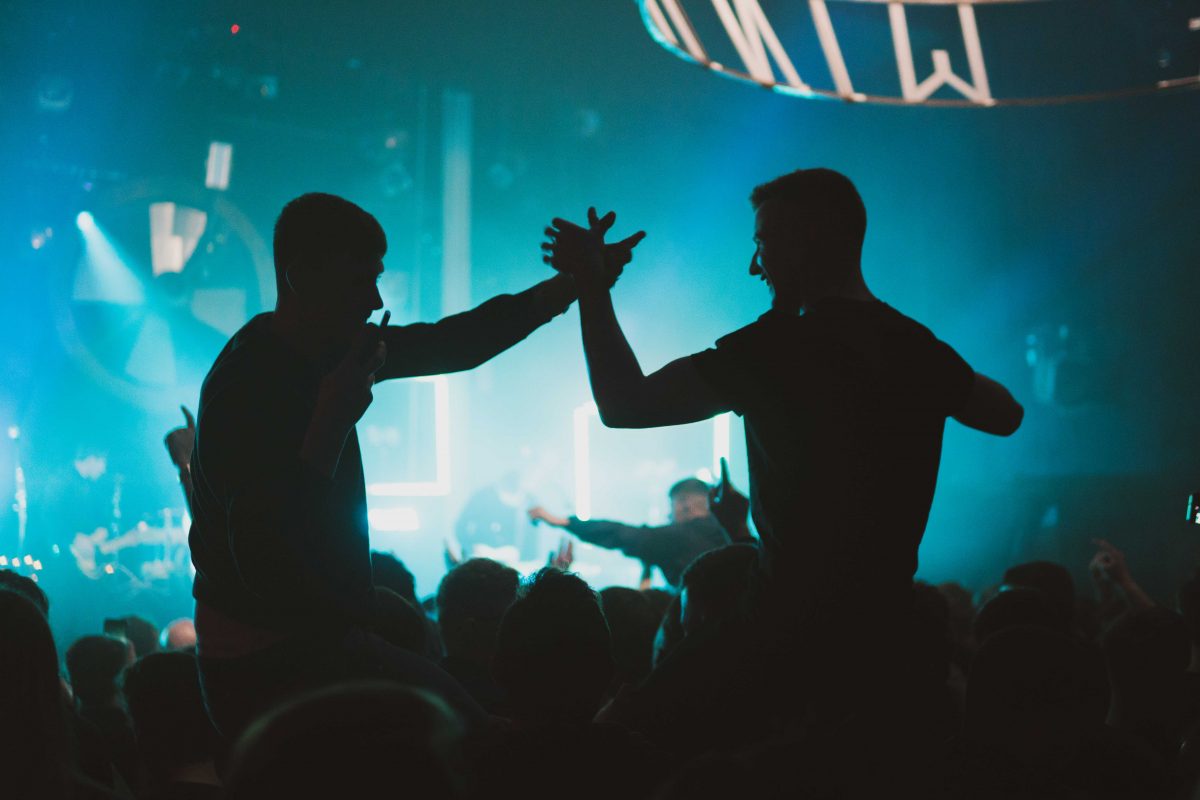 The news comes after The Music Venue Trust have been campaigning for months in an attempt to save the UK’s grassroots venues, including the #saveourvenues campaign and the classic gig poster initiative, The Writing Is On The Wall.

Though the campaign has raised an impressive £2m so far, The Trust has said that relying on donations long term is not viable.

Speaking on the matter, Music Venue Trust CEO Mark Davyd, said: “The generosity shown towards our #saveourvenues campaign since we launched it in April has been staggering.

“The £2 million we have raised to date has saved literally hundreds of venues in the short term, but the situation is still dire and relying on donations simply isn’t sustainable as we move into a recovery phase.”

“With that in mind let’s act now and protect what we have, because what we have is incredible and it is ridiculous to put ourselves in the position where we might permanently lose it for less than 1% of the income it generates for us every single year”.

During the lockdown, some music companies and freelancers working in the industry have been entitled to the UK government’s general financial support schemes. However, there has been no specific support for the majority of music and wider creative industries so far.

The call for a £50m cash injection from the government would ensure the survival of 800 grassroots music venues nationwide according to The Music Venue Trust.

Without it, many will go out of business by the end of September.

The Trust is also requesting a three-year VAT holiday for the wider live community – providing support for festivals, promoters and larger venues as they aim to rebuild their businesses post-lockdown. 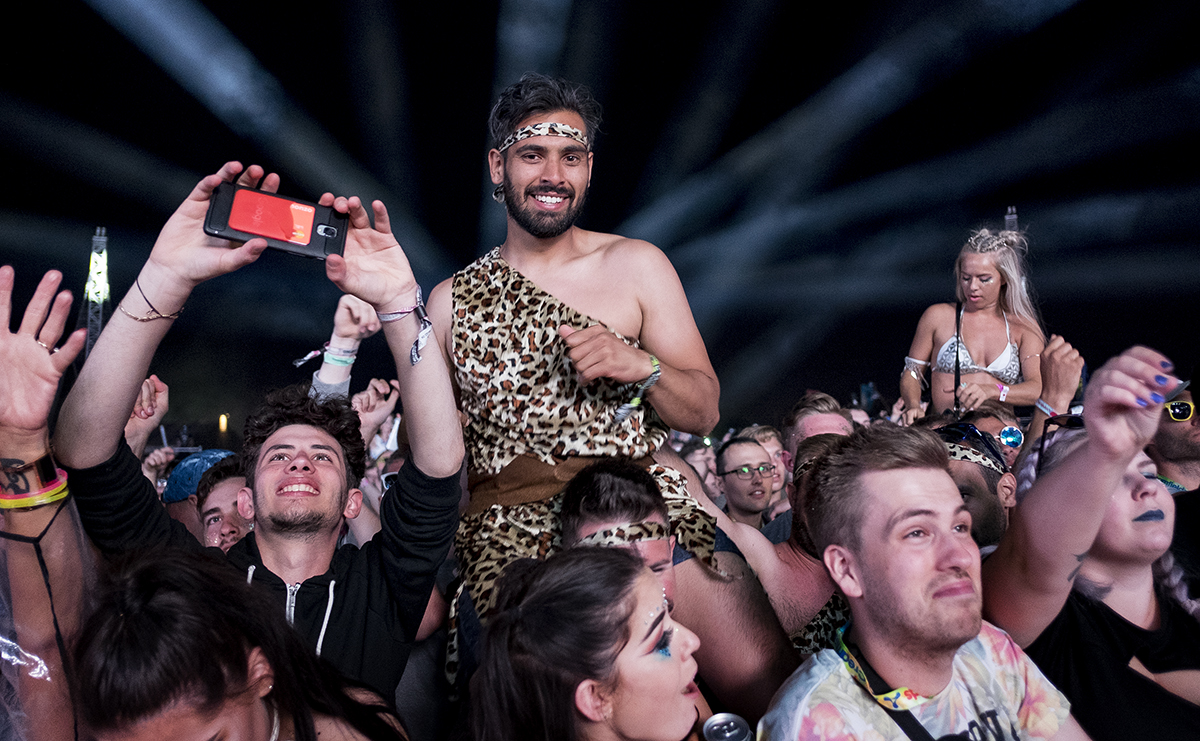 Mark Davyd commented: “When we eventually emerge from lockdown, grassroots music venues, the absolute bedrock, the foundations, the cornerstone on which our world beating £5.2 billion per year industry has been built, are going to be essential to live music bouncing back. It is therefore economically short sighted and frankly ridiculous to put a £5 billion a year industry at long term risk for lack of a short term £50 million investment”.

He concluded: “£50 million in financial support and a temporary tax cut, that’s all we are asking.

“The government is the biggest loser of all here; billions of pounds of future tax revenues is on the line.

“Every other serious cultural country in the world is acting to protect its future talent pipeline, and they don’t even have the incredible talent and the vibrant pipeline we have in the UK.

“We need our government to step up, we need them to do it now”.

The UK government is currently under significant pressure to provide tailored support to the creative industries, all of which have been impacted by the COVID-19 crisis.

Earlier this week the Creative Industries Federation stated that without government intervention, the global pandemic would result in a “cultural catastrophe”.

Creative industries are expected to be affected twice as hard by coronavirus than the economy overall, with a fifth of creative sector jobs (406,000) under threat.

CIF boss Caroline Norbury said: “We urgently need a cultural renewal fund for those in the creative sector who will be hit hardest, including those industries who will be latest to return to work, those businesses unable to operate fully whilst maintaining social distancing and those creative professionals who continue to fall through the gaps of government support measures”.

Norbury added: “Our creative industries have been one of the UK’s biggest success stories but what today’s report makes clear is that, without additional government support, we are heading for a cultural catastrophe”.