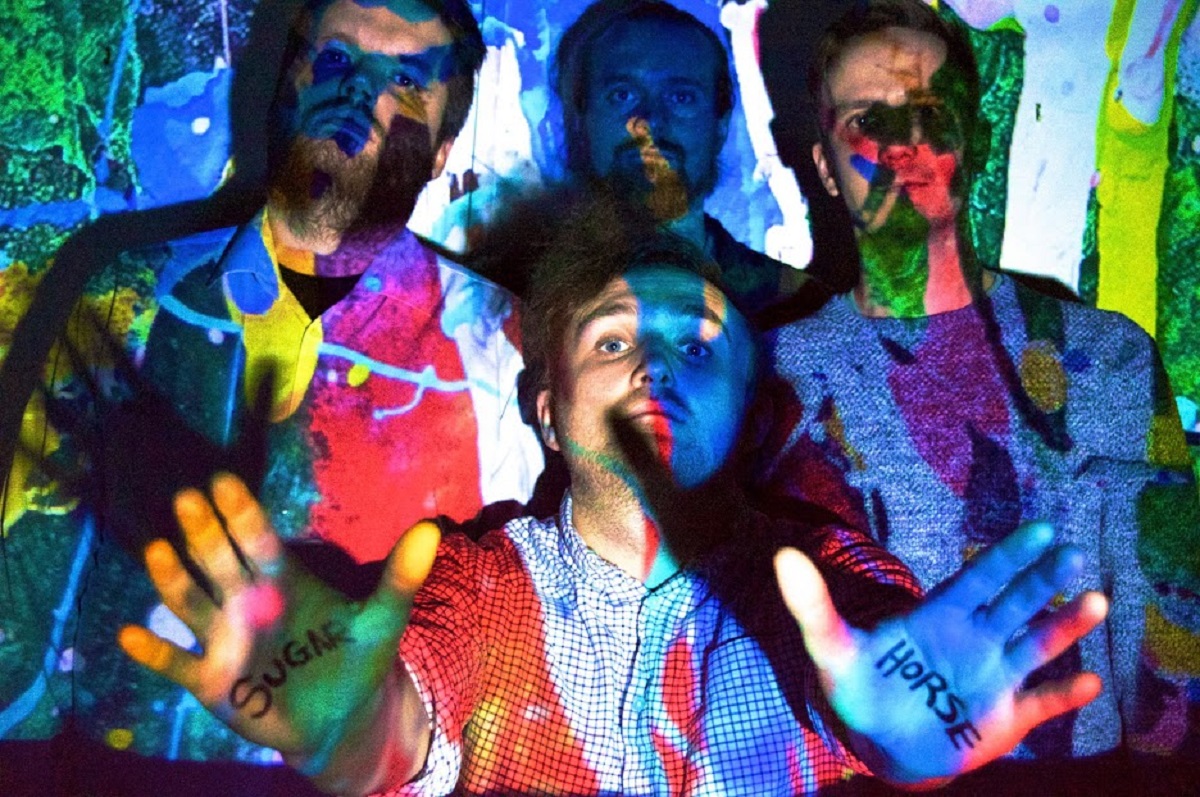 With the news that there is a satellite channel that is showing Christmas films as from this weekend, 2020 is in grave danger of fizzling out before it ever gets going.

There’s not much to keep us sane in times like these.

But where there’s life, there’s hope.

We all have to have something to keep us going, that’s all we can do is just keep going.

And there is something rather special about writing an Unknown Pleasures column on a week such as this.

The thought that other people are going to read your words and (hopefully) listen to what you have recommended to them, gives you something of a warm glow, when you know that you have chosen three special bands to enthuse about.

And that is definitely the case this week.

Sometimes, you just need something that you can stick on and whack up as high as possible and just absorb yourself in, or shout along to, or enjoy it how you see fit. 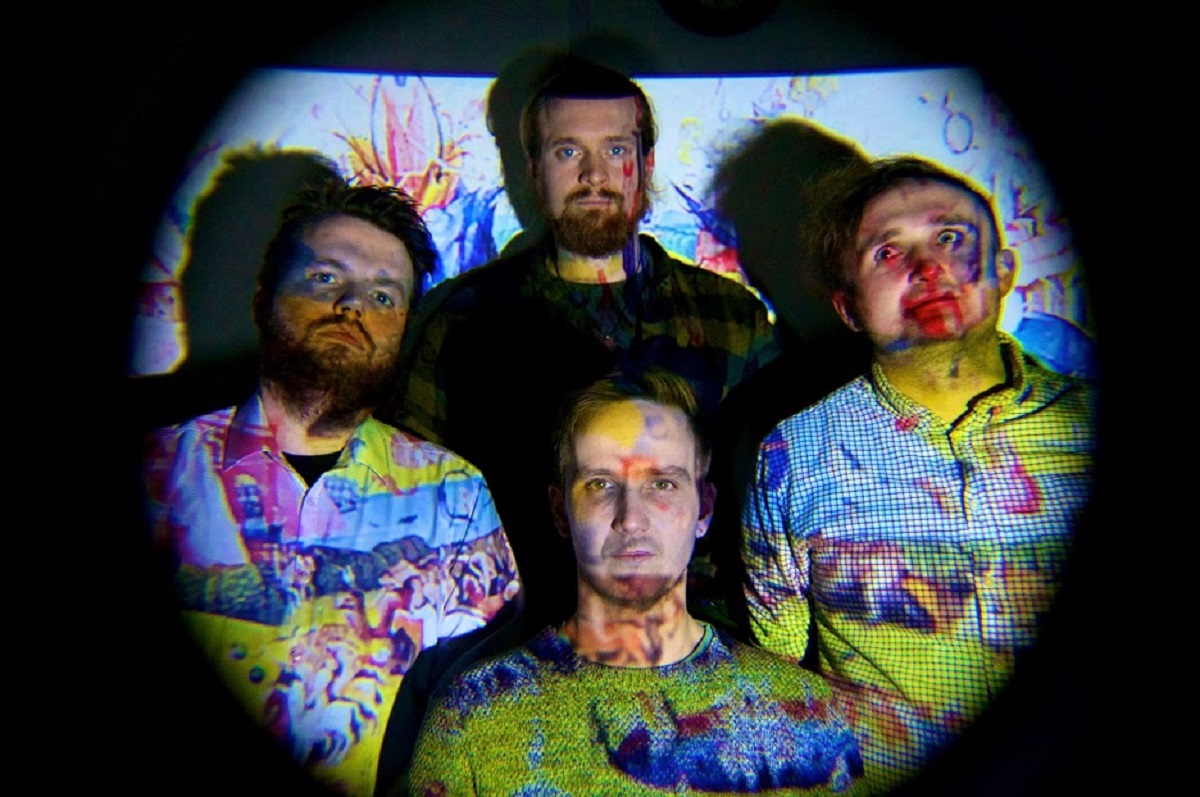 Calm down everybody, the search for EP of the year is now officially over.

It’s huge, it has an enormous, almost cavernous feel to it, the production has it bursting at it’s very own seams.

There’s no flab here, it’s music with a purpose, a heartbeat, the vocals rage and howl, beginning with the title track and opener which feels like a continuous kick to the stomach.

When September Rain is evangelical, Pity Party the most inclusive of the five, Richard Branson In The Sky With Diamonds is every bit as good as it’s title, the closing Dogegg taking it all in yet another direction.

As a band they seem quite self-deprecating, describing themselves as “monotonous”, decidedly average” and their e-mail address starts with “sugarhorse.are.awful”.

Me thinks they doth protest too much.

If you like your tunes harsh, then I just don’t know who this wouldn’t appeal to.

I’m not one to go overboard with my gushing, but this is just tremendous, if it sounds this majestic on an old man’s i-Pod, one can only imagine what further heights it is going to reach when they play live again.

And their U2-aping t-shirt is superb. 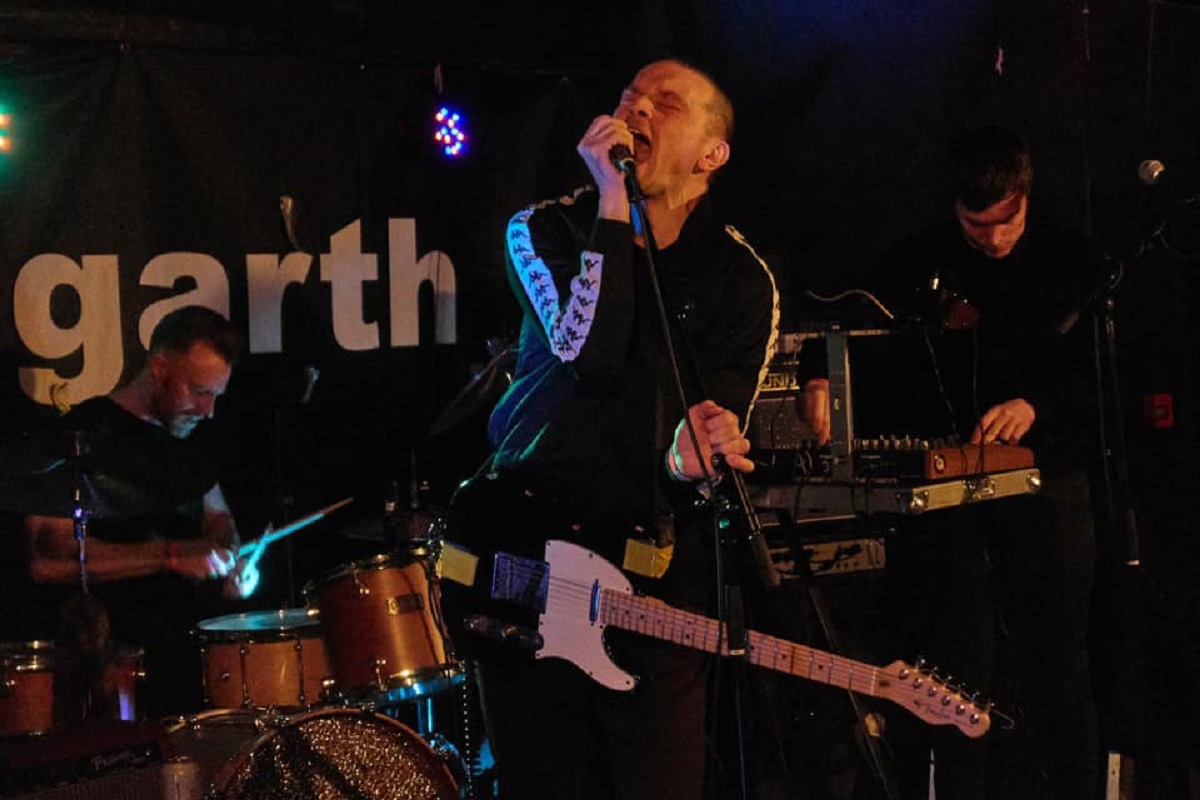 This is a glorious slice of gritty, real life, described by the band as “coming from a forgotten corner of the North-East of England, who play noisy songs about the dismal state of the country we live in.”

Featuring, as it does, Kingsley Chapman from the woefully unappreciated The Chapman Family, this is what Sleaford Mods would sound like if they could write proper tunes, and had suffered any actual injustice.

New single Imperfect is lyrically sublime, whilst The Common Good and Divide And Be Conquered from earlier in the year are absolute beasts. 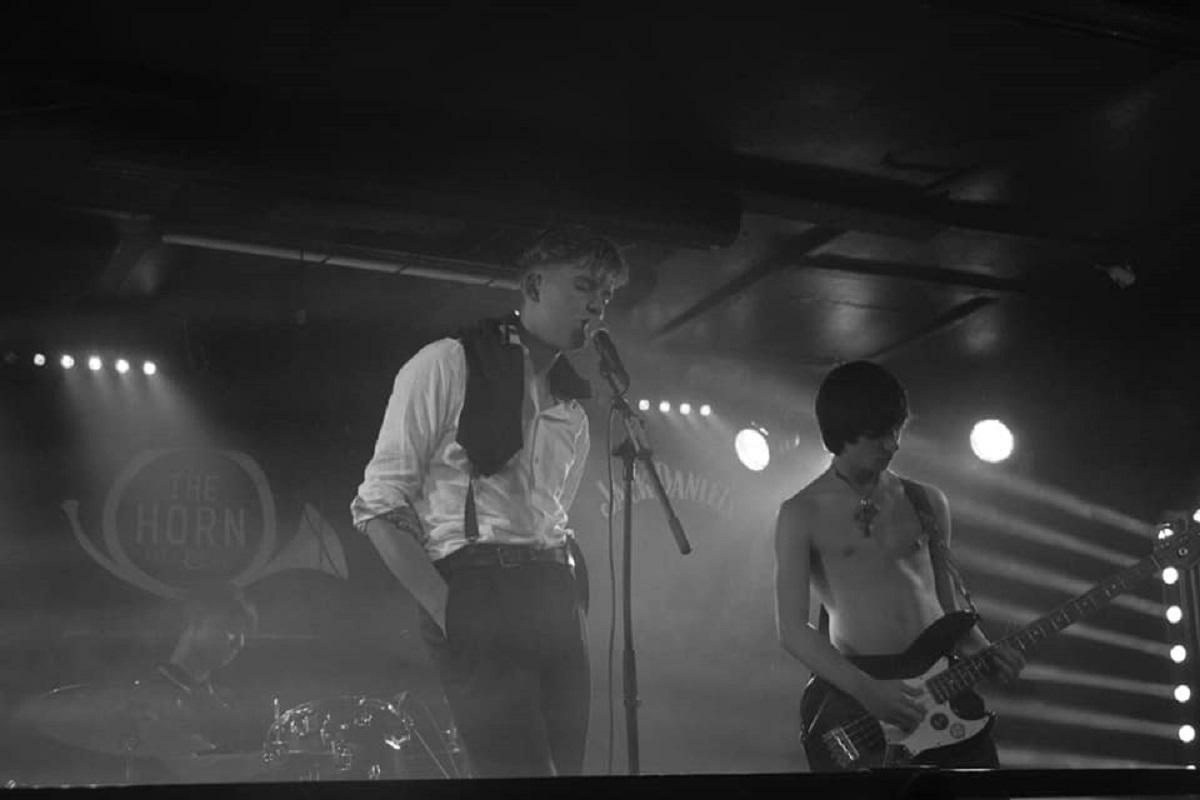 Finally this week, keeping up the relentless pace are St. Albans’ Anyone’s Ghost.

Three singles in so far, and each of them of encapsulated the outrage, fury and frustration of modern life.

MAN is brooding, Greens almost commercial and No God is undoubtedly the pick of the three, with it’s merciless chug, reminiscent of The Murder Capital.

Another band that you would imagine to be just immense live.