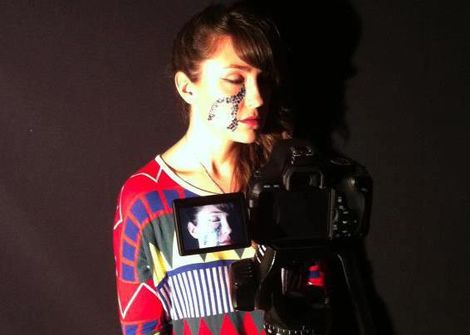 The Village Resurrected transforms Camp and Furnace into an independent festive delight.