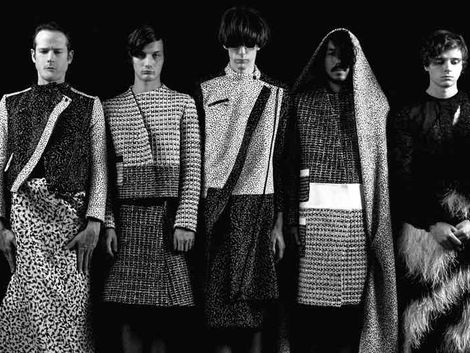 The last time Deerhunter played Liverpool was smashing. Literally.
The Atlanta, Georgia outfit jam-packed the Zanzibar as headliners for Liverpool Sound City and sent the place into near meltdown with glasses crashing as Bradford Cox‘s indie rockers played an absolute blinder.
Four years and three incredible studio records later, and they’re heading back, armed with new album Monomania but the same inventive armoury of tunes and in Cox one of the finest frontmen in a generation.
Their East Village Arts Club date, on Thursday October 17, doubles up as Club Evol‘s 10th birthday party, a fine tribute to one of Liverpool’s most enduring and vital promotion teams.