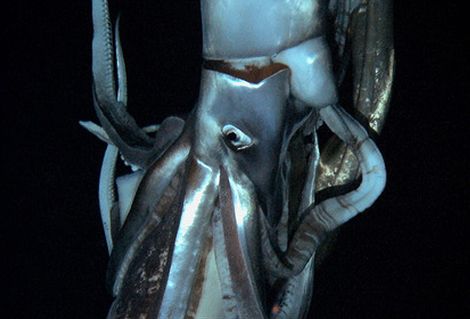 Ninetails’ drummer steps out from behind his kit and into a far darker terrain.

When Ninetails stepped on to the GIT Award stage folks were immediately taken aback with their radio-ready pop-rock.
Months later they restructured the Foals approach and delivered the far superior EP, Slept And Did Not Sleep; a tangled black widow’s web of peaks, tangled structures, abyss-like depths and a post-rock approach far more in keeping with their true influences (Talk Talk, GSY!BE) than their initial offerings winked at.
They’ve always dabbled in other projects, and recently, it was announced frontman Ed Black had made the leap to go solo and permanently join rising star Ady Suleiman‘s touring team as lead guitarist.
Now drummer Jake King has ventured alone into the wilderness with an electronic moniker, LinG – a cold, steel-plated bass boom with added vocal ferocity provided by Toxteth vocal might Rugrat.
We’re very much a fan – next up Jordan’s polyrhythmic noise drone fusion outfit with death metal vocals.