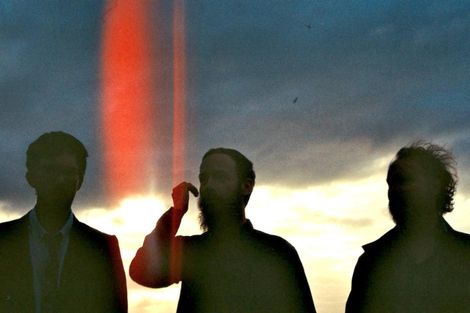 Loved Ones release debut album The Merry Monarch later this month, Getintothis delivers it’s verdict on one of Liverpool music’s most hotly-anticipated records of 2013.

It’s late summer. And it’s late at night. Getintothis is sat in a Chinese restaurant with friends discussing with liberal verbosity what’s wrong with some Liverpool musicians.
‘They just don’t want to be heard, they just don’t want to break out the bubble,’ says Mike, bean sprout encrusted to his chin, as spare rib juice smears up past his cheeks.
In between mouthfuls of hoisin duck, we’re keen to argue the point, but am shot down with a killer blow, ‘What about those fellas that won the GIT Award – you never heard from them – and you told me they recorded a belter of a record?‘
There was little comeback. The defence rested devouring a dumpling while liberally decorating the white paper table-cloth with black bean sauce.
Until now. More than 18 months on from hearing Loved Ones‘ original demo recording of The Merry Monarch we were yet to hear the final version of what was already a stunning album. A 12-track collection which oozed ideas, sizzled with emotive beauty and coursed together like all the best albums do resting complete like it was born to be. 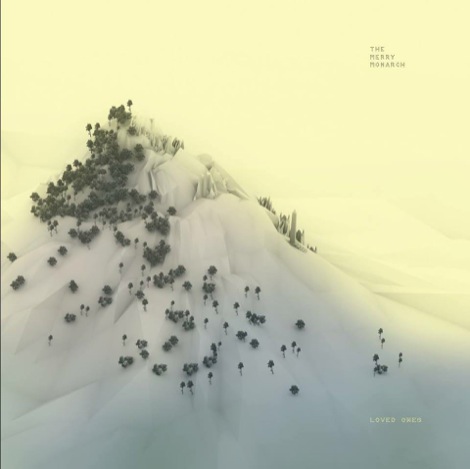 Yet The Merry Monarch MK I was incomplete. It was far from fully conceived.
And despite the cornerstones of Liverpool’s music community and respected figures from The Quietus, NME, Vice Magazine and The Guardian agreeing that the album was 2011/2012’s stand out achievement within Merseyside – resulting in the group collecting the inaugural GIT Award – Loved Ones were not happy with the results.
Instead, they retreated into the shadows, back to their Brook House Studio, and let their fellow nominees pick up the baton and run with it. At the time it seemed a characteristic moment of Scouse musical madcap ambivalence.
Now it makes perfect sense.
The final master of The Merry Monarch is exactly that; honed from an original 12 tracks to 10, it’s a masterclass in musicianship underscored by rich melodies from one of Merseyside’s strongest song-writing teams.
Where the original recording was very much the vehicle of frontman Nik Glover and percussionist Rich Hurst, the finished version resonates with a group dynamic; bolder in style, richer in spirit and wide-screen in production – in essence, it sounds very much the definitive article.
You can buy a definitive copy on Monday June 24 through new Liverpool label Baltic Sub but for now, here’s our take on Loved Ones‘ debut album The Merry Monarch. 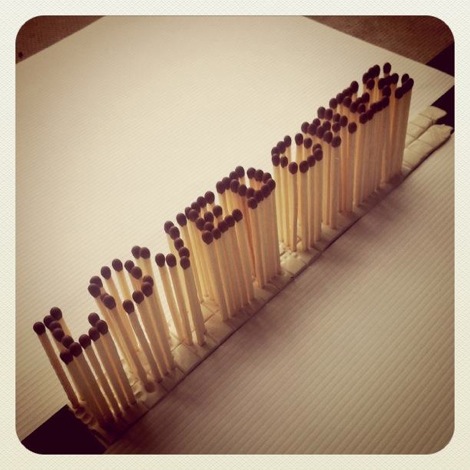