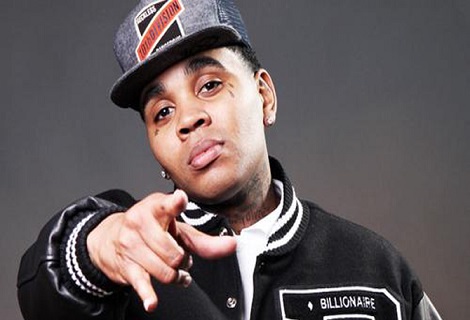 Kevin Gates shows no signs of slowing down after an impressive 2013, Getintothis’ Laurie Cheeseman finds he does know after all.

After a cosmological 2013, dropping the critical hits The Luca Brasi Story and Stranger than Fiction, Louisiana’s bright young hope’s back with another banger, I Don’t Know.
Reprising producer Go Grizzly (responsible for Stranger than Fiction’s definitive highlight, Hold It Down), croon-rapping his innerved, morning-after-a-nasal-blizzard lyricism about all the stuff he don’t know.
Which apparently is quite a lot of stuff, but it comes off so comedically and Grizzly’s stellar production will eat you alive (that bassline…) that we can forgive Gate’s lines being a tad sloppier than normal.
Despite that whole traphouse vibe being a little tired by now, the humorous edge ends up giving the track a bit of a heads up over stateside contemporaries like Young Thug.
Here’s to another top year. Well done Kevin.