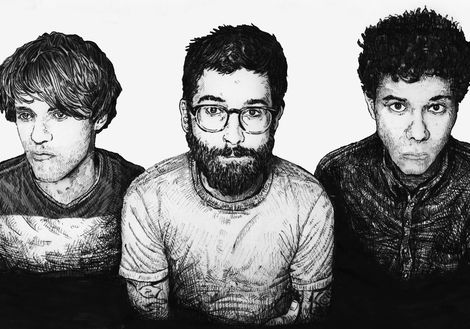 There was a funny moment last year when quite a few heads got all in a spin into the authenticity of what makes ‘proper’ psychedelic music.
Getintothis doesn’t give a monkeys. What it all boils down is to good music. Last week we saw Temples rattle out some Turd-Rex fodder which saw every retro-rock cliche box ticked with underwhelming panache.
The flip side is Woods. Corking, rattling, fret-and-bone-shaking guitar-fuelled cyclonic rock & roll fuelled on oodles of harmonies, nibble riffs and hooting organ fizz as exemplified on their nine minute With Light And With Love – the title track from their new album released via Woodsist on April 14.
They embark on a whopping Euro/UK tour later this year pit-stopping at Liverpool International Festival of Psychedelia on September 27. Now that’s something to truly get in a spin about.