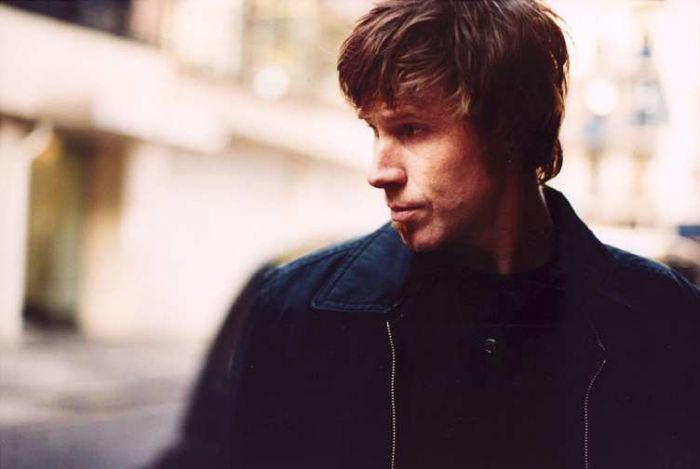 With the former Screaming Trees frontman bringing his gothic-grunge growl to Liverpool’s O2 Academy, Getintothis’ Chris Burgess takes a look at what the Seattle legend has in store.

Former Screaming Trees’ vocalist Mark Lanegan has a back catalogue bigger than his Washington State homeland, having appeared on close to 50 records over his 50 prolific years, either as main songwriter or collaborator. The man’s output is quite frankly staggering.

Equally amazing is the list of people he has collaborated with, from Kurt Cobain to Queens Of The Stone Age, Belle & Sebastian‘s former singer Isobel Campbell to UNKLE, Martina Topley-Bird to Moby, the man has played with a Who’s Who of the great and the good.

His most recent album, Phantom Radio, was released last October – the ninth under his own name, and saw Lanegan described by The Guardian as “a kind of post-grunge/Americana Johnny Cash“.

The comparison is apt, as Lanegan‘s gothic tales of drug abuse, death, sinning and redemption are delivered with the singer’s trademark gravel-toned voice. Where the comparisons end, however, are with Lanegan‘s choice of instrumentation – as post-punk electronic elements are evident, acting as a superb counterpoint to his vocal moodiness. Lanegan even admitted to using an iPhone app to create the drums on some tracks. Don’t think Johnny Cash ever did that.

Critics have poured praise on Phantom Radio, with some even claiming that it’s the highlight of Lanegan‘s long and illustrious career so far.

One thing is for certain, the man will be in full force when he hits Liverpool.