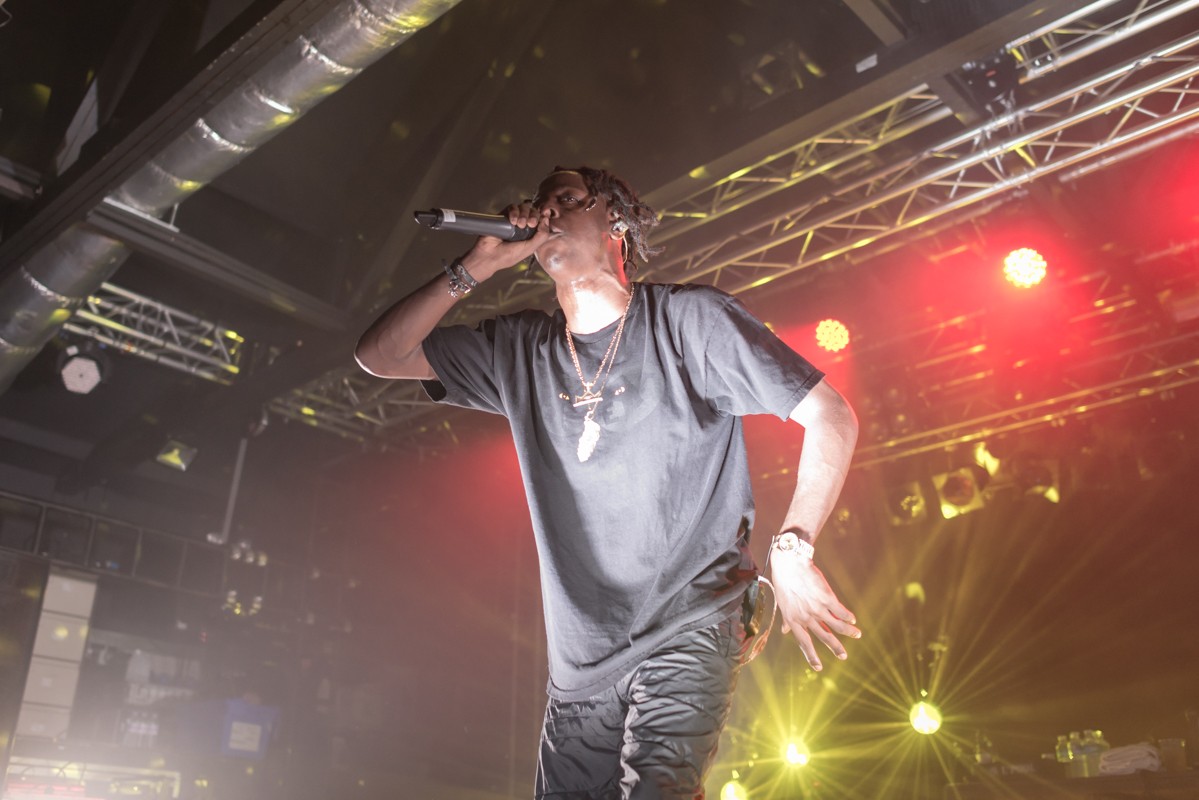 Joey Bada$$ at The O2 Academy

As Brooklyn born rapper Joey Bada$$ hit Liverpool with a raw and self-assured performance, Getintothis’ Beth Parker was there at the O2 Academy to catch it all.

Liverpool was the first stop of Joey Bada$$’ World Domination tour, which has already seen him circuit the USA, and both crowd and Joey were totally ready for it.

Performing an assortment of tracks from his acclaimed mixtapes and January’s debut album, B4.DA.$$, the man himself came to the O2 Academy wanting to impress. And with his DJ, Statik Selektah behind him and fellow Pro Era boys CJ Fly and NYCk Caution, it was never going to be a quiet affair.

Joey invaded the stage with energy, hitting off with B4.DA.$$’ introlude, Greenbax but the first real tune of the set was the brusque and socially conscious Paper Trail$. A somewhat contemplative song, which deliberates the problems money can bring those who pursue it for, “money ruins everything around me” gave the crowd an appetite, setting an incredible pace for the night.

Big Dusty subsequently followed and delivered all that we’ve come to know from the Bed-Stew boy. With complex wordplay and intricate flows, the whole crowd’s heads nodded and shouted along to the lyrics “check my style, check check check it out”.

Joey next harked back to some of his notorious mixtapes, first Summer Knight’s, ’95 Til Infinity followed by 1999’s same tour titled track, World Domination. ’95 Til Infinity was delivered with lethal lyrical prowess while World Domination was hungrily devoured by the crowd who noisily rapped along to the hook: ‘Aye yo who the fuck passed you the mic and said that you could flow?’

Waves, which shows Joey’s fondness for the golden age of 90’s hip-hop, kept the same smooth production we’re used to hearing on the 1999 tape. Again, it had the whole crowd’s hands in the air and finished with some refined scratching from Statik.

Hardknock, which saw CJ Fly come to the stage, was followed by the contemplative perfectly piano laden track Hazeus View, which was delivered angrily and passionately. While Like Me, Bada$$’ most politically reverent tune of the night, provided slow moving drums, again, with some sick deck action from Statik.

Joey was defo in charge on the night. The crowd repeatedly yelled out his name and that of Pro Era and the man himself ordered an immense mosh pit, which could rival any metal or rock gig, before furiously blasting No.99 and Christ Conscious.

Lose Control, Joey’s ace new track with Glass Animals, was performed a lot heavier than on record. It pumped the crowd up even more and had everyone bouncing and singing along to: “Nobody move, nobody get hurt”.

Being the gent that he is, Joey even set aside some time for us ladies during the night. Before performing the upbeat and light-hearted Teach me, he called up all the girlz on stage and if you’d seen him with his shirt off on the night, it’s unsurprising why so many scrambled up to dance!

Promptly followed by another woman worshiping track (but this time his momma), Chicken Curry shows that despite being a hip hop wonder this fella is still clearly a mummy’s boy and is perhaps not so totally ‘bad’ after all.

At times, the atmosphere slowed down to a more thoughtful and reflective mood, during On & On and when Joey did a tribute to Capital STEEZ, a former member of Pro Era who sadly committed suicide in December 2012, by playing STEEZ’s verse from the collective’s Like Water.

But the evening finished just how it started, with high energy and another mosh pit on police hatin’ Survival Tactics and bass heavy encore My Young Niggaz.

Not merely standing, but owning the stage, it’s hard to believe that Joey is still only just 20 (he can’t even drink in his homeland for f*ck’s sake!). Bada$$ was completely on point throughout the whole set, never faltering and was fully appreciative of his Liverpool fans, thanking everyone for coming out to see him.

Support came from CJ Fly, NYCk Caution and Paddy. Pro Era’s own CJ Fly most definitely set the mood for the night, hyping the crowd up by playing Florida based rapper, Denzel Curry’s Ultimate and Pro Era’s Extortion, before performing his song, Raising the Bar.

Statik Selektah also played his own track, Beautiful Life. The tune, which Bada$$ normally appears on with Action Bronson, was slick and funky; a truly ace song on record which lived up to expectations in real play.

Joey was, however, most definitely the star of the night and of his own show. For a guy who has been praised in as much as he has criticised for his form of retro-rap, it’s safe to say that Joey’s style is most defo alright with us Liverpool lot. Bada$$ by name and badass by nature, the young lad surely is set for World Domination. 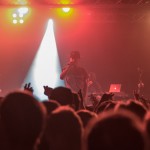 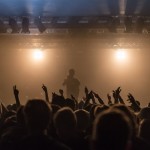 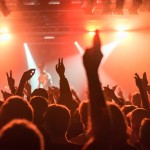 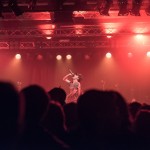 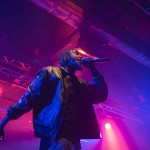 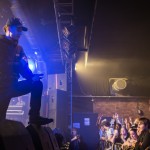 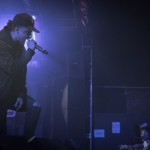 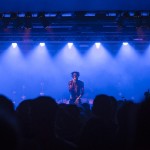 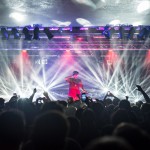 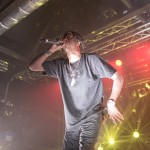 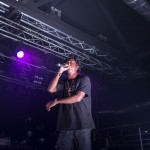 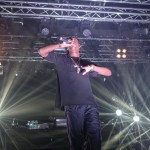 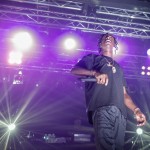 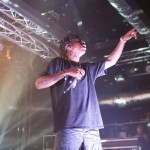 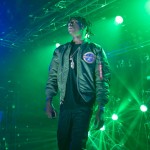 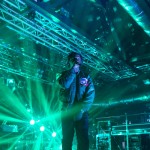 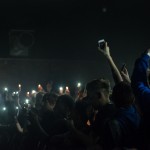 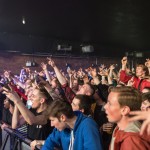 An expectant crowd at the O2 Academy for Joey Bada$$ 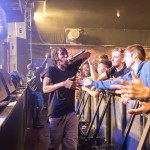 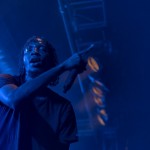 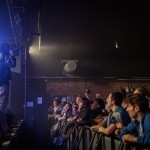 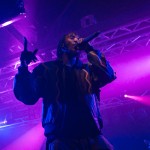 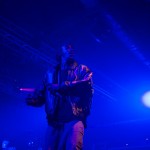 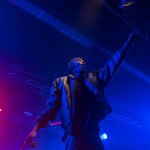 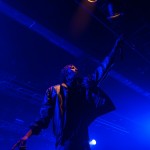